Who Will Protect the Next Olympics From North Korea? 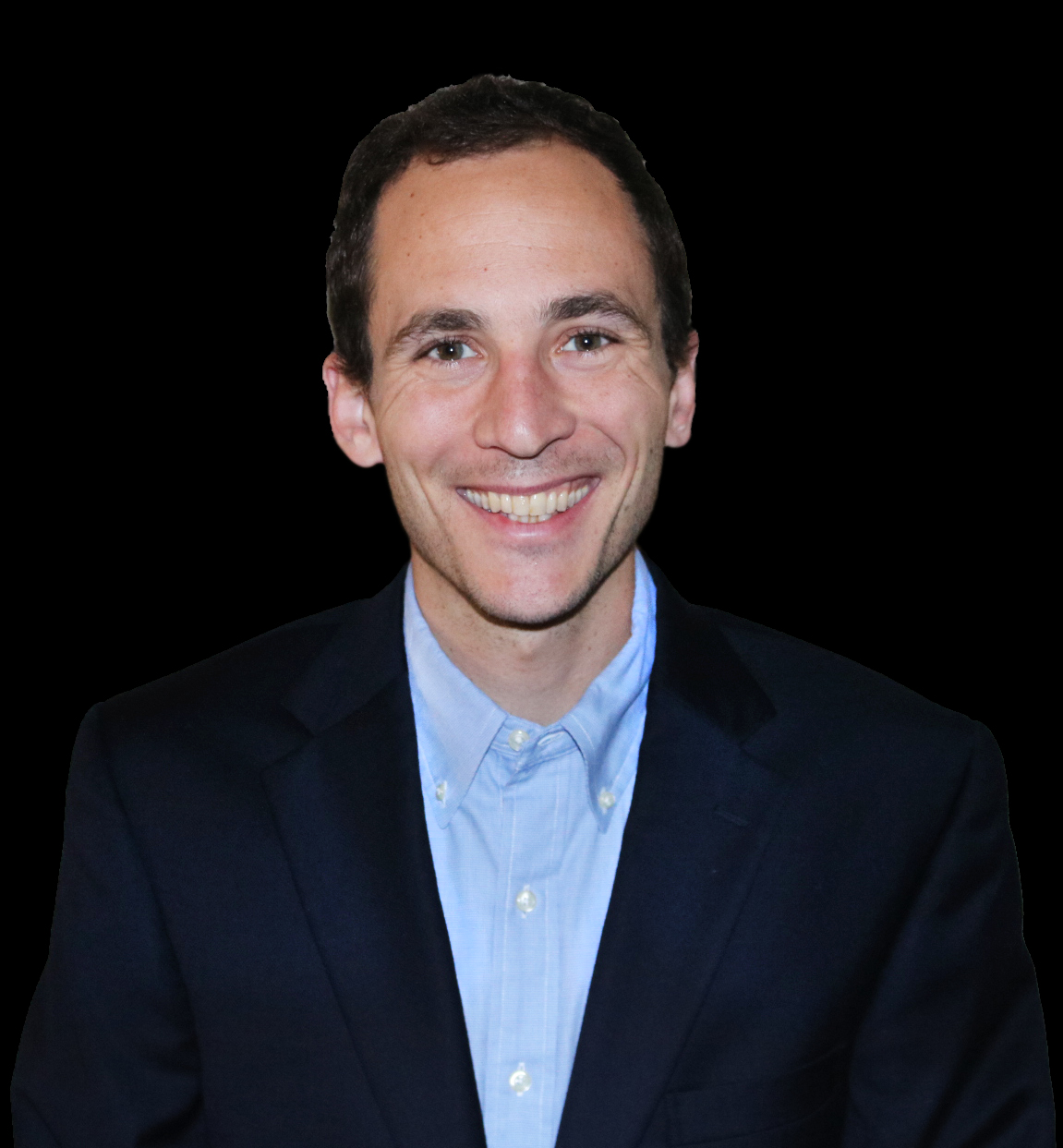 Austin Duckworth
Board of Contributors

Police patrol around the Rosa Khutor Mountain Cluster village ahead of the 2014 Winter Olympics in Sochi, Russia. The question of who bears the responsibility of ensuring the safety of athletes and spectators at the games has been evolving for decades.

In less than six months, the XXIII Olympic Winter Games will begin in Pyeongchang, South Korea. But with an increasingly militant North Korea located less than 161 kilometers (100 miles) away, legitimate concerns have arisen over the event's potential disruption. Thomas Bach, the president of the International Olympic Committee (IOC), recently said he was closely monitoring the situation, adding that it would be a topic of discussion at the committee's upcoming meeting in Peru. Even so, it's hard not to wonder who will bear the responsibility of ensuring the safety of athletes and spectators in Pyeongchang. The answer has been constantly evolving for over four decades....