Jon Sather served as Stratfor's Chief Intelligence Officer from November 2015 to June 2016. He was responsible for driving the firm's global intelligence collection activity, and building further upon all source intelligence expertise for future growth. During his time at Stratfor, he directed the firm's interdepartmental, and collaborative efforts in the development of human capital, international open source collection, technological and intellectual research, and Stratfor's intelligence analysis.

Prior to joining Stratfor, Mr. Sather served 25 years in the Central Intelligence Agency, Directorate of Operations as a Senior Intelligence Service executive -- part of the senior leadership team in the CIA that directs worldwide operations. He retired in 2015. Mr. Sather spent over two decades leading skilled, multi-disciplinary teams focused on solving challenges of unprecedented complexity in environments of high geopolitical and organizational risk. He served in several overseas locations in Europe, the Balkans and the Former Soviet Union. Mr. Sather led and was intimately involved in intelligence activity that places high value on working collaboratively and effectively with the U.S. Department of State, the Defense Department, national government intelligence agencies, senior levels of the U.S. foreign policy community, and the U.S. House and Senate oversight committees during his intelligence career.

He has a Bachelors of Arts degree in Organizational Communications from Concordia College in Moorhead, Minnesota. He has studied Russian and languages of the Balkans region. 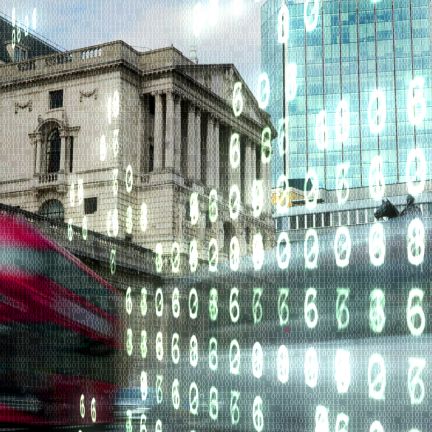 In the era of "big data," the ability to assess massive amounts of information is in high demand. But will analysts be able to meet policymakers' ever-growing needs in the age of even "bigger data" ahead? 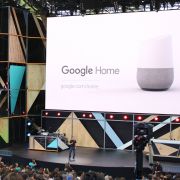 As artificial intelligence and the internet of things have become prevalent in everyday life, we have quickly adapted our lifestyles to the perks they provide. But with great power comes great vulnerabilities. 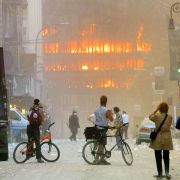 If Washington hopes to win the battle for hearts and minds, it will need to trade its military campaign for a political one. 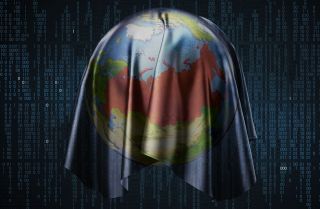 Is the Cold War truly over, or has the front line simply moved from battlespace to cyberspace?