Hilal Khashan is a professor of political science at the American University of Beirut. He is the author of five books and more than 100 articles published in international journals, including the Journal of Conflict Resolution, Orbis, the Journal for the Scientific Study of Religion, the British Journal of Middle Eastern Studies, Third World Quarterly, The Brown Journal of World Affairs, Middle East Quarterly, The Middle East Journal and Security Dialogue. He is currently completing a book on the political evolution of Hezbollah. 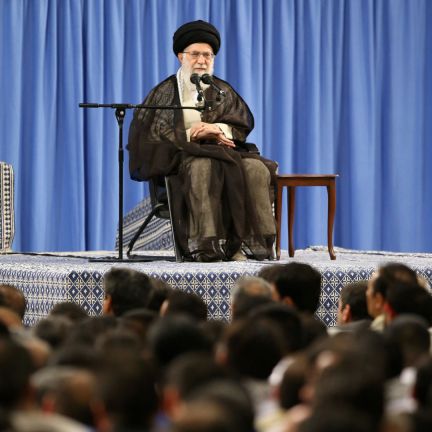 The Islamic republic understands the consequences of provoking Washington or stepping away from the Iran nuclear deal and will try to avoid them, despite the supreme leader's threats to the contrary. 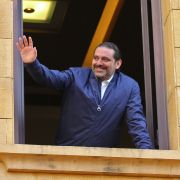 Lebanese Prime Minister Saad al-Hariri flushed many high-ranking officials from his party in part because of its dismal performance in recent parliamentary elections -- and in part to try to get back in Riyadh's good graces. 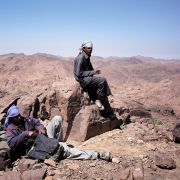 Centuries of neglect and persecution have left the nomadic people of the northern Sinai Peninsula with few economic prospects and little sympathy for the Egyptian state. Yet Cairo's repeated promises to develop the area have failed to materialize. 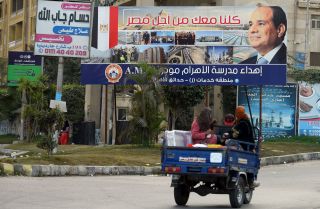 Seven years after the Arab Spring uprisings ousted longtime President Hosni Mubarak, a new authoritarian leader is giving Egyptians more reasons to believe that rebellion is the only way path to political change. 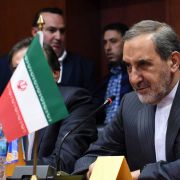 Never straying from its imperial thinking, the Islamic republic has crafted a foreign policy fit for an empire. 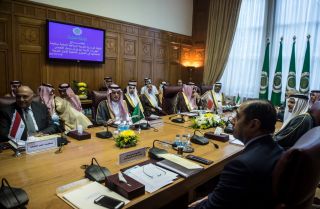 When crafting its foreign policy, the kingdom traditionally has looked no further than tribal relations. But that strategy has often yielded unintended consequences.

The kingdom's leaders equivocate about their exact reasons for launching the air campaign against Houthi rebels more than two and a half years ago. But a look at the history of the Saudi state offers insight into Riyadh's dilemma in Yemen. 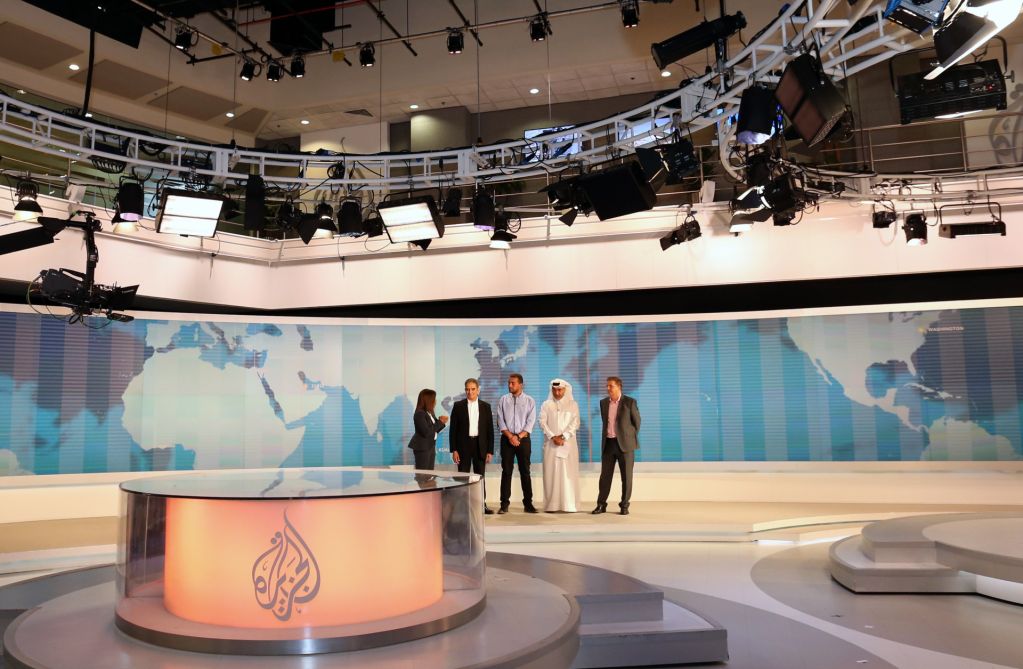 Al Jazeera changed the rules of traditional Arab journalism. And in the process, it brought outsize international attention -- and scrutiny -- to a tiny country in the Persian Gulf. 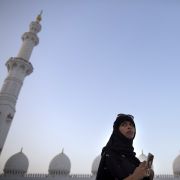 As the Emirati ambassador to the United States recently demonstrated, the United Arab Emirates can't even pay lip service to the notion of secularism without jeopardizing its legitimacy back home.

Given their fraught history, it may come as a surprise that Saudi Arabia and the United Arab Emirates belong to a bloc that stresses unity among its members above all else. 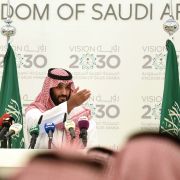 In a desperate attempt to rescue the kingdom's foundering finances, Saudi rulers have hastily pulled together a plan to diversify the economy and end its dependence on oil once and for all. But instead of saving Saudi Arabia, the solution Deputy Crown Prince Mohammed bin Salman has proposed will almost certainly lead to its ruin. 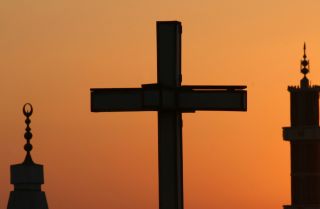 When the Arab Spring began, the Christians of the Middle East hoped they would soon be considered equal to the region's Muslims. But contrary to their expectations, discrimination against Christians has risen to new heights in the wake of the uprisings. Minimal tolerance wears the guise of religious freedom, and ruling officials routinely call for the elimination of what few allowances Christians have left. In the Gulf, where social reform is slow to take hold, real change -- though possible -- remains a distant prospect.