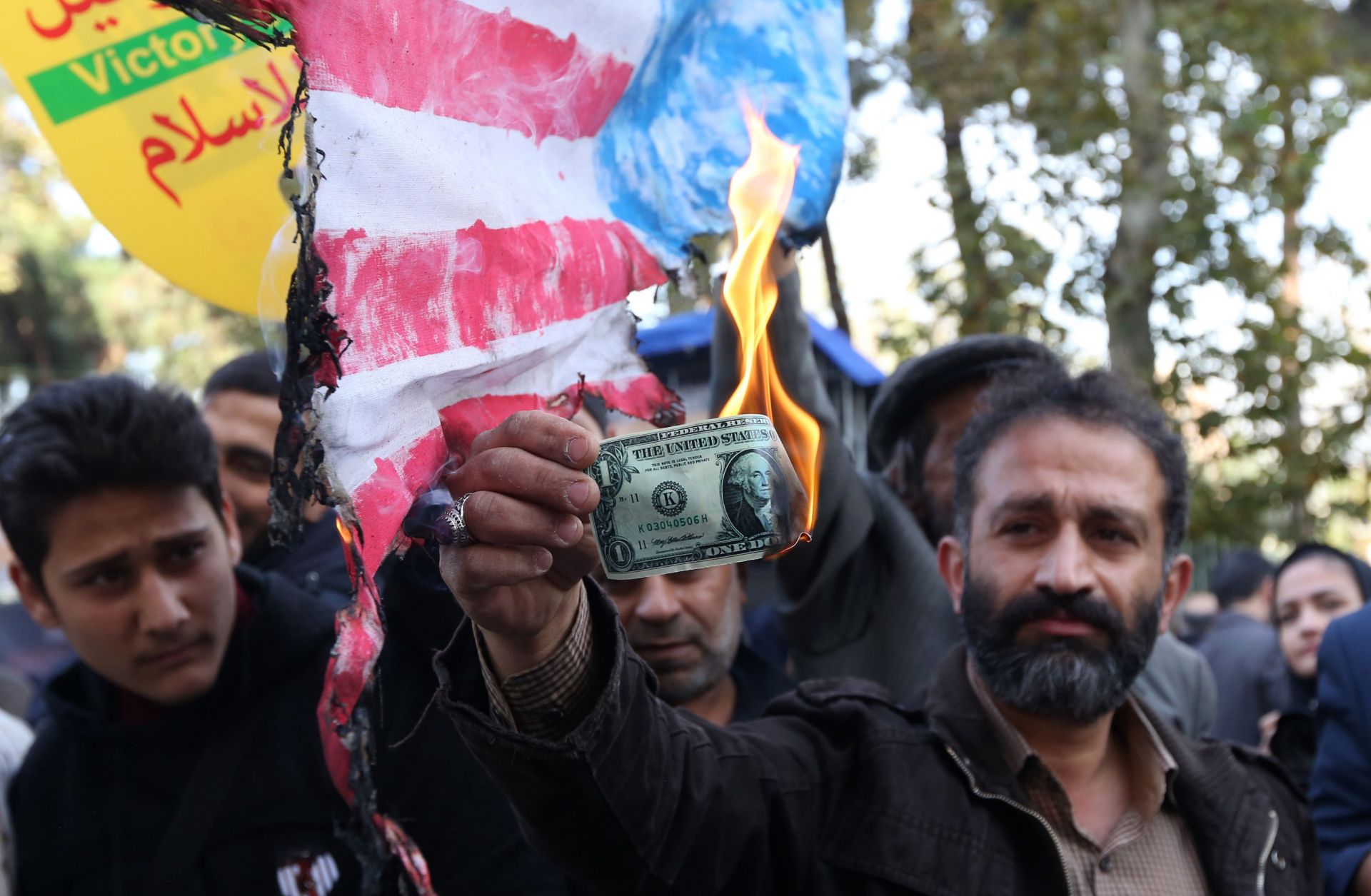 Why Iran's Government Will Bear the Weight of U.S. Sanctions
Given its track record of resilience and institutional control over its citizens, Tehran will withstand the pressure, and while its economy will bend, the Islamic republic will not break.
READ MORE
United States
Iran
Iran's Arc of Influence
Rebalancing Power in the Middle East
AssessmentsJan 23, 2018 | 17:27 GMT 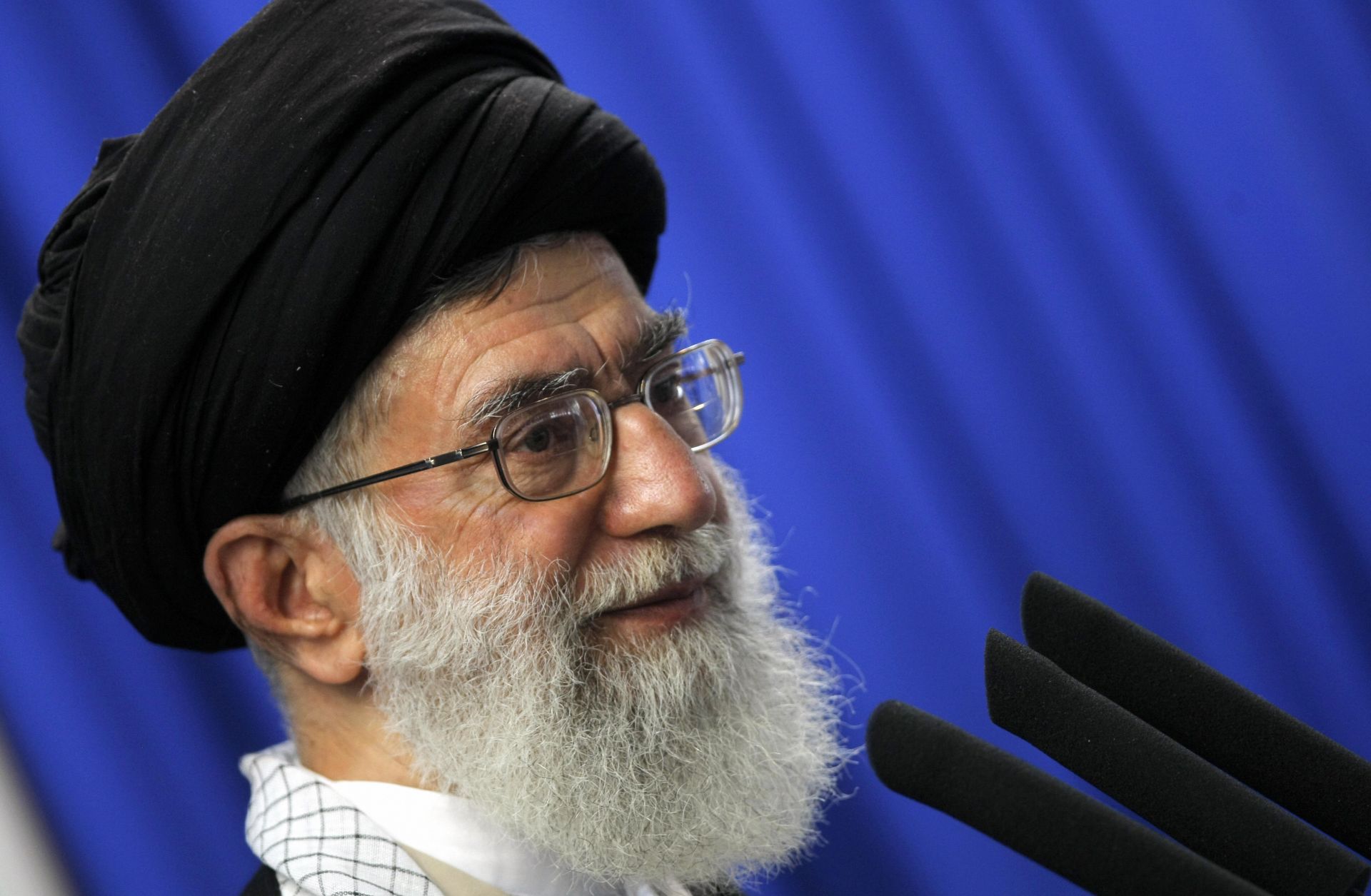 Iran's Military Crackdown: Concession or Show?
It's unclear whether Tehran took action against a powerful branch of its military to appease the West or to get the economy in order -- or both.
READ MORE
Iran
Military
Iran's Arc of Influence
Rebalancing Power in the Middle East
ReflectionsFeb 10, 2017 | 03:40 GMT 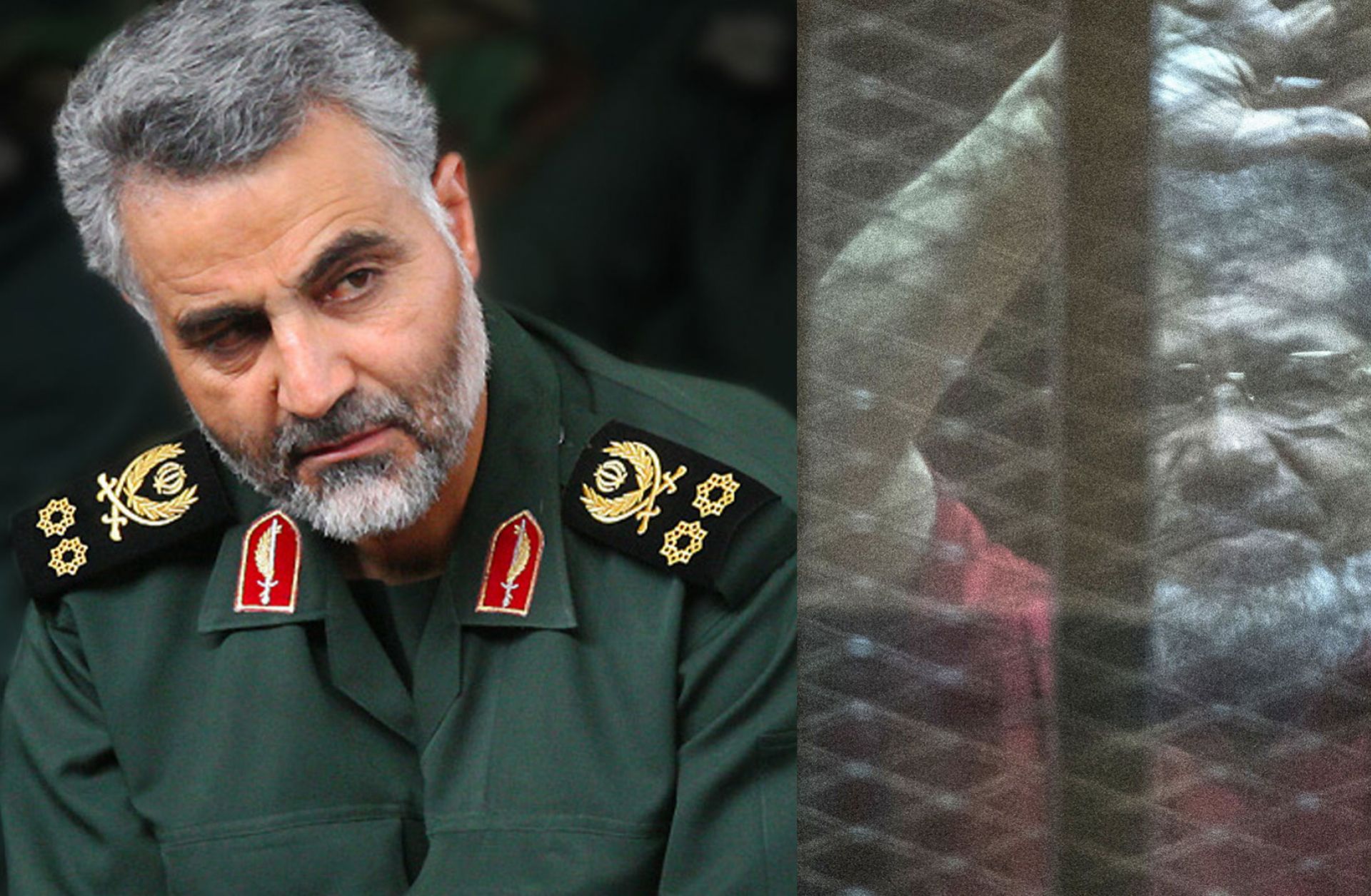 Washington Considers Expanding Its List of Foreign Terrorist Organizations
Calling the IRGC and the Muslim Brotherhood foreign terrorist organizations is more complicated than the U.S. administration might have thought. If Washington decides to follow through with the order, it could reassure U.S. allies in the Middle East that feel most threatened by the Muslim Brotherhood and IRGC. At the same time, however, the move would risk destabilizing other partnerships in the region. More important, it would do little to curtail the activities of either group.
READ MORE
Iran
Jordan
Turkey
Egypt
Security
Military
Politics
Iran's Arc of Influence
The Pulse of Political Islam
The Jihadist Wars
AssessmentsJul 8, 2016 | 09:00 GMT 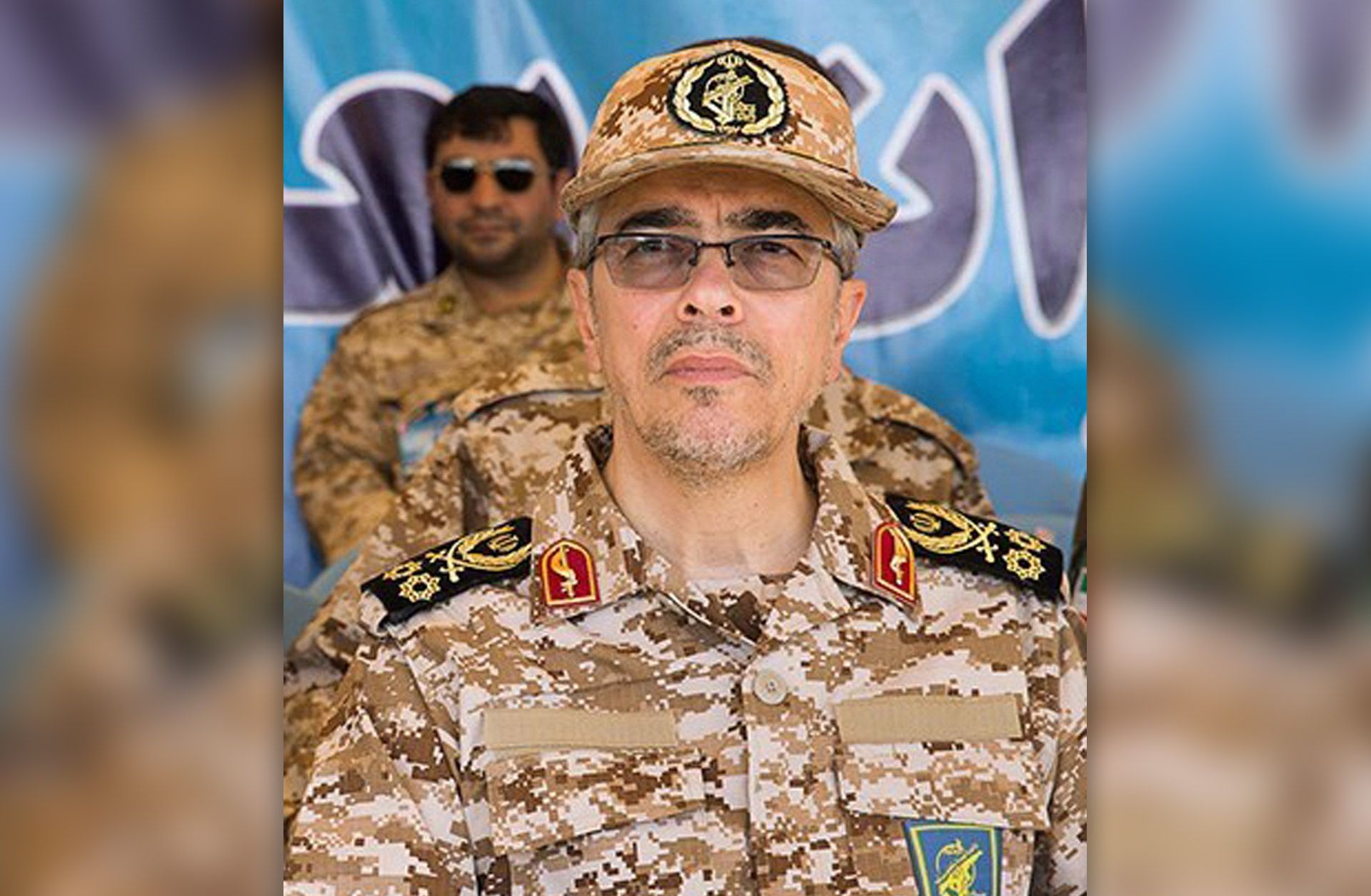 A New Military Chief Rises in Iran
An IRGC commander has taken the helm of the military, a sign of the numerous threats facing the country -- and the power plays occurring within its leadership.
READ MORE
Iran
Security
Military
Politics
On GeopoliticsMay 10, 2016 | 08:00 GMT 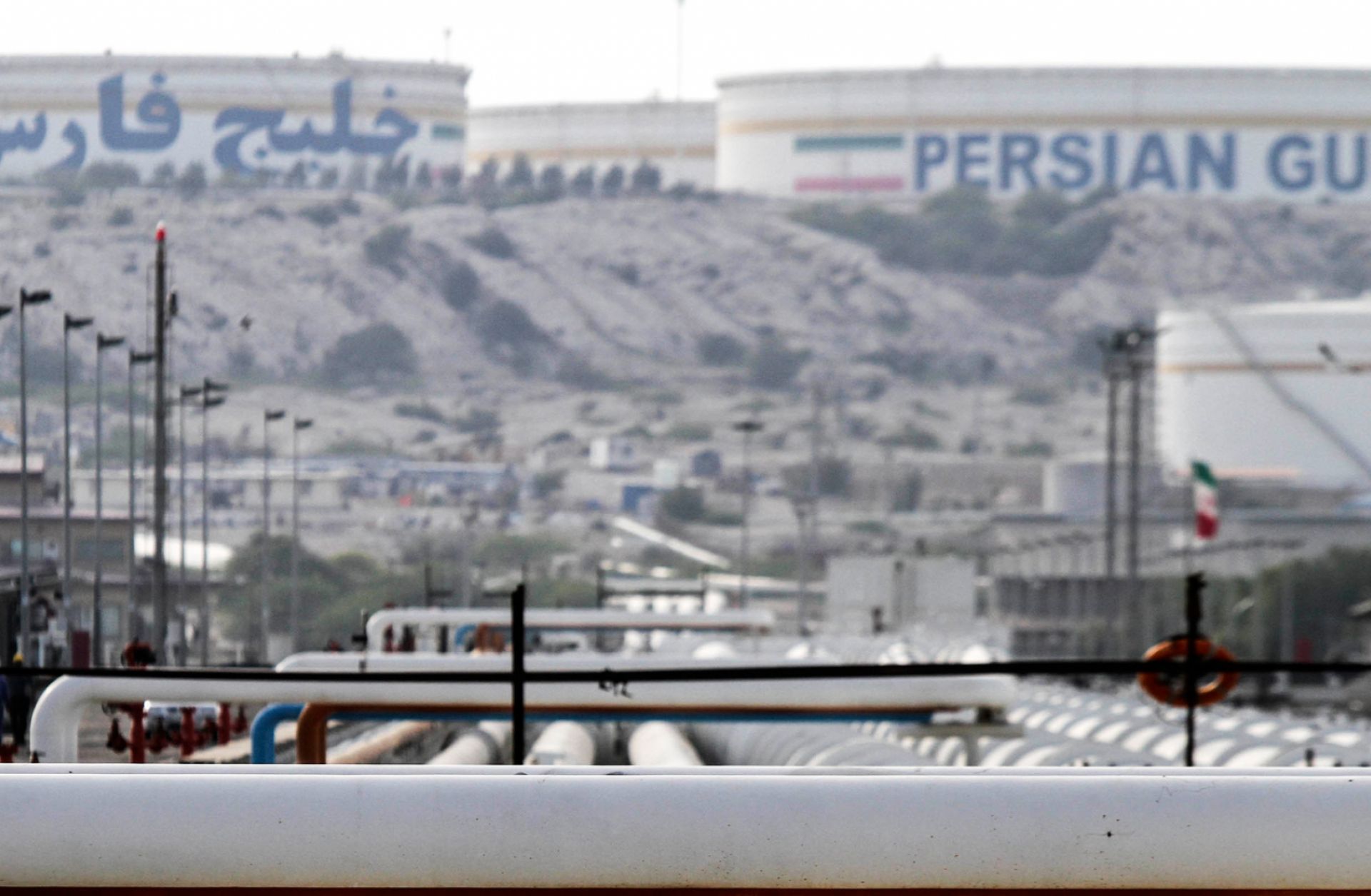 Iran's Oil Sector Returns to Form
To revive Iran's hobbled economy after years of sanctions, President Hassan Rouhani is now driving an initiative to reinvigorate the oil sector. As BP opens an office in Tehran this summer, a familiar cycle of backlash over the distribution of oil revenue in Iran will emerge.
READ MORE
Iran
Energy
Economics
Politics
Iran's Arc of Influence
Rebalancing Power in the Middle East
AssessmentsApr 13, 2016 | 09:15 GMT 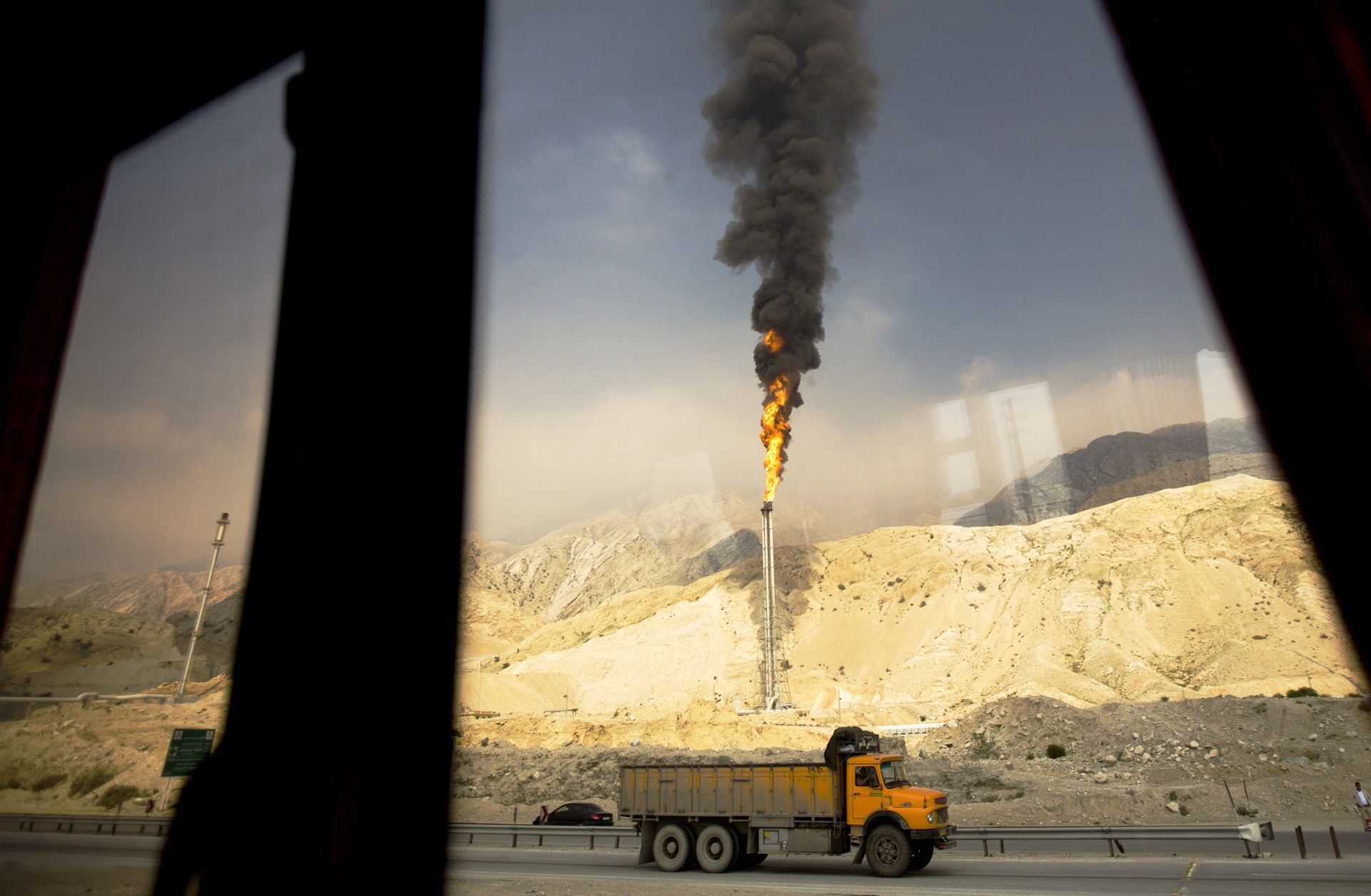 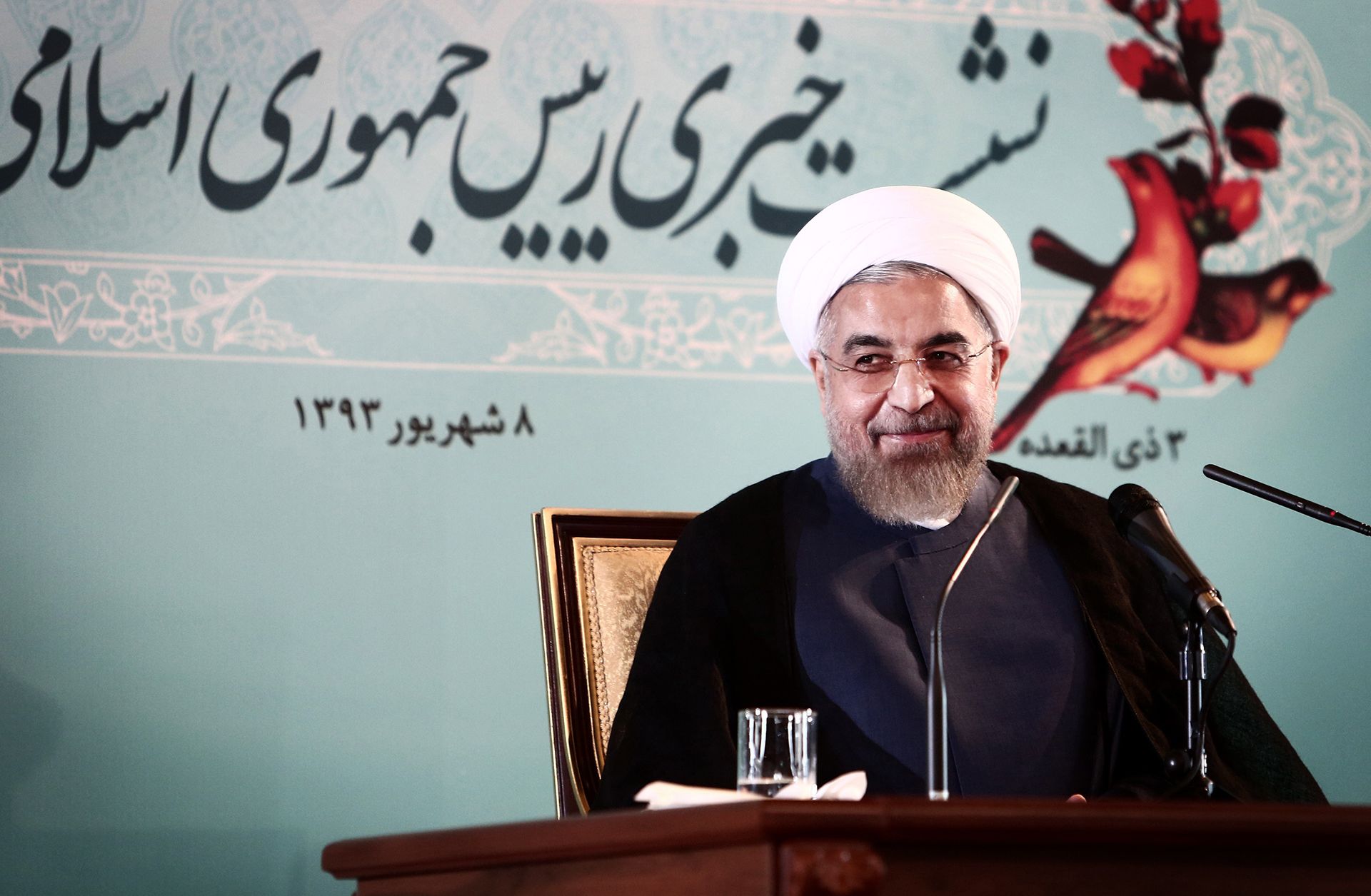 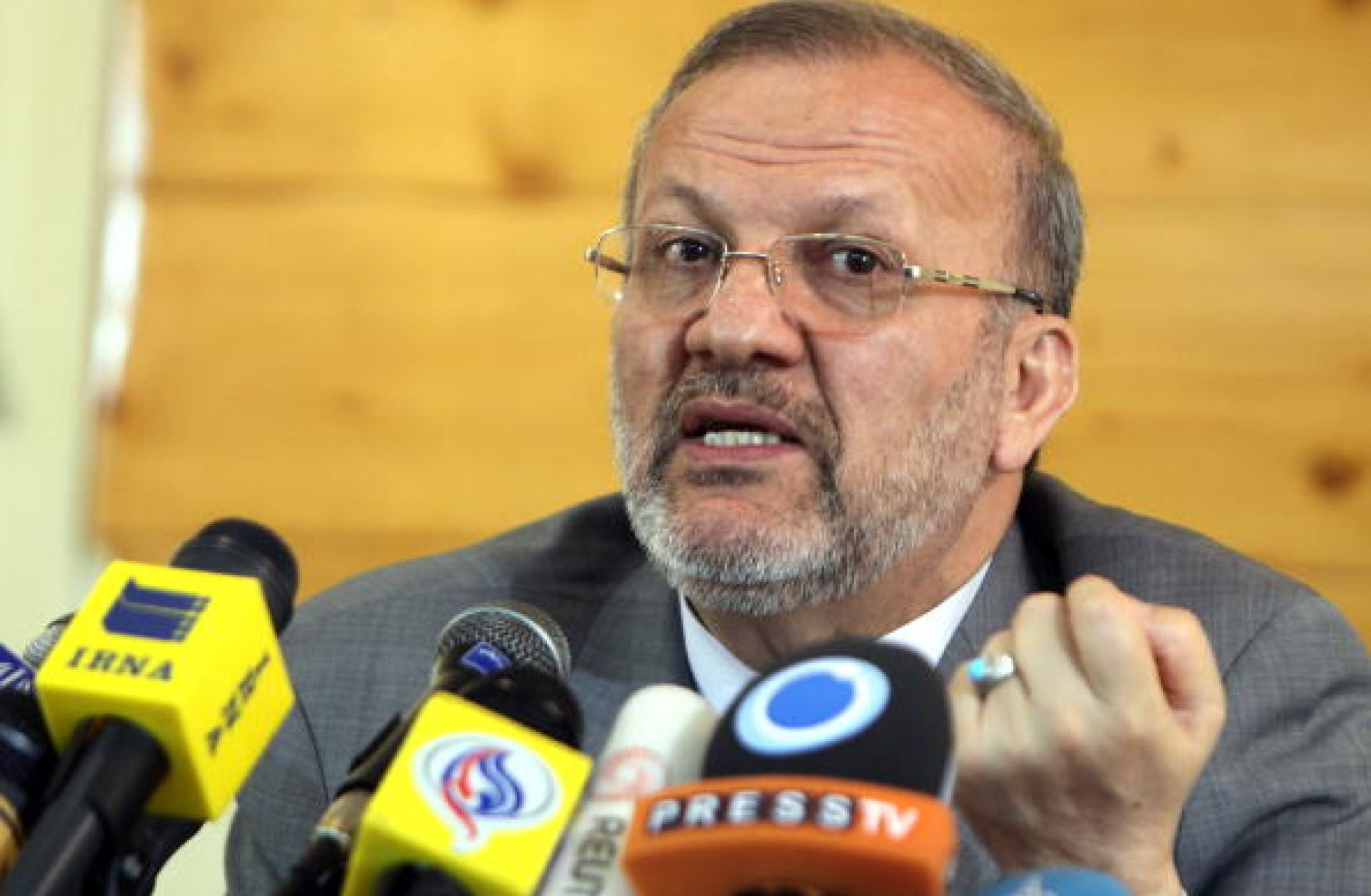 Iran: Sanctions and Smuggling
Three sets of sanctions are in play against Iran, but a lack of enforcement capability may trigger a rise in black-market dealings with the country.
READ MORE
AssessmentsFeb 11, 2010 | 16:42 GMT 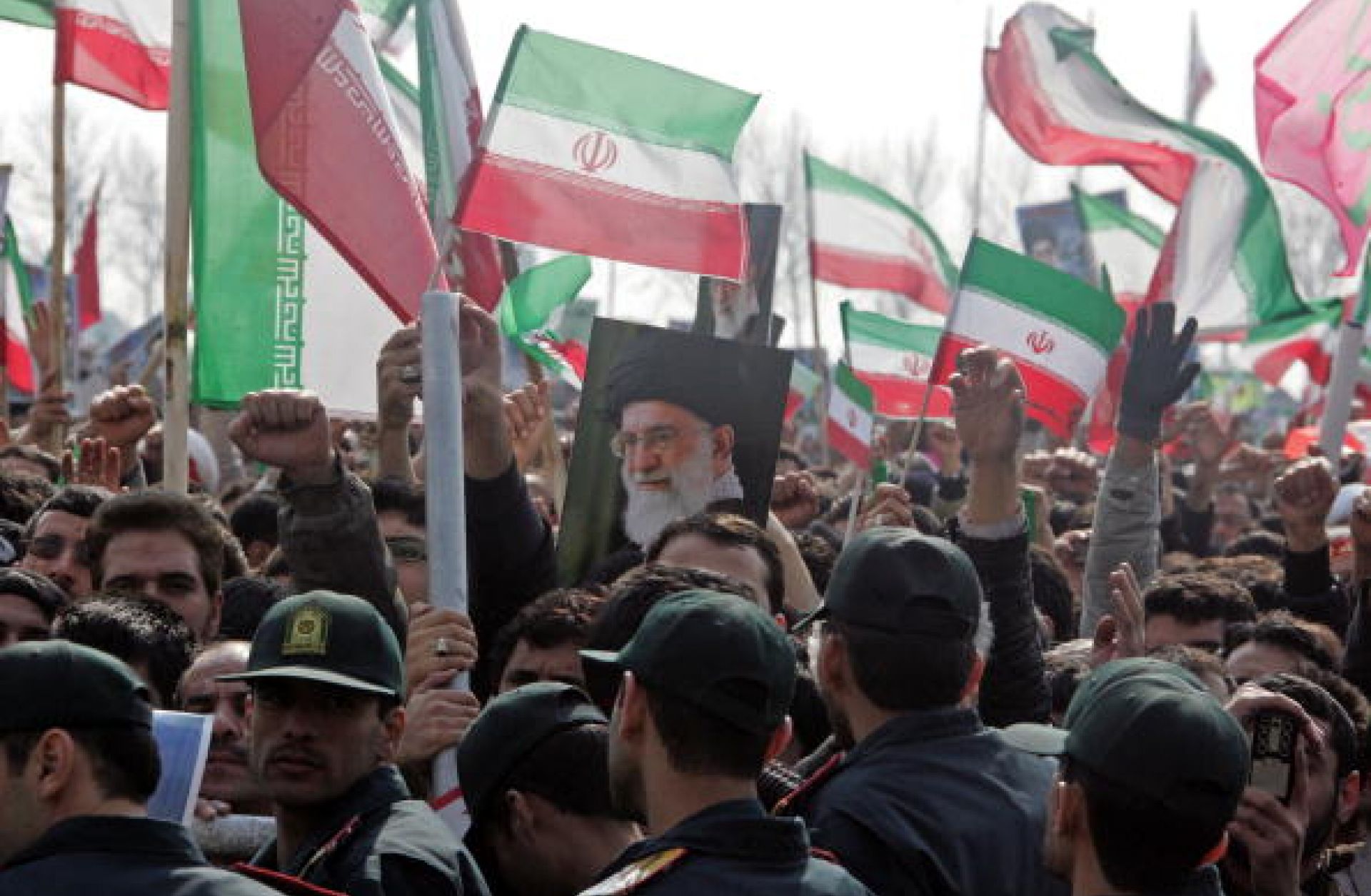 Iran: Tehran Keeps a Lid on the Opposition
Tehran has managed to keep the opposition tamped down on the anniversary of the Islamic Revolution.
READ MORE
AssessmentsSep 23, 2009 | 12:17 GMT 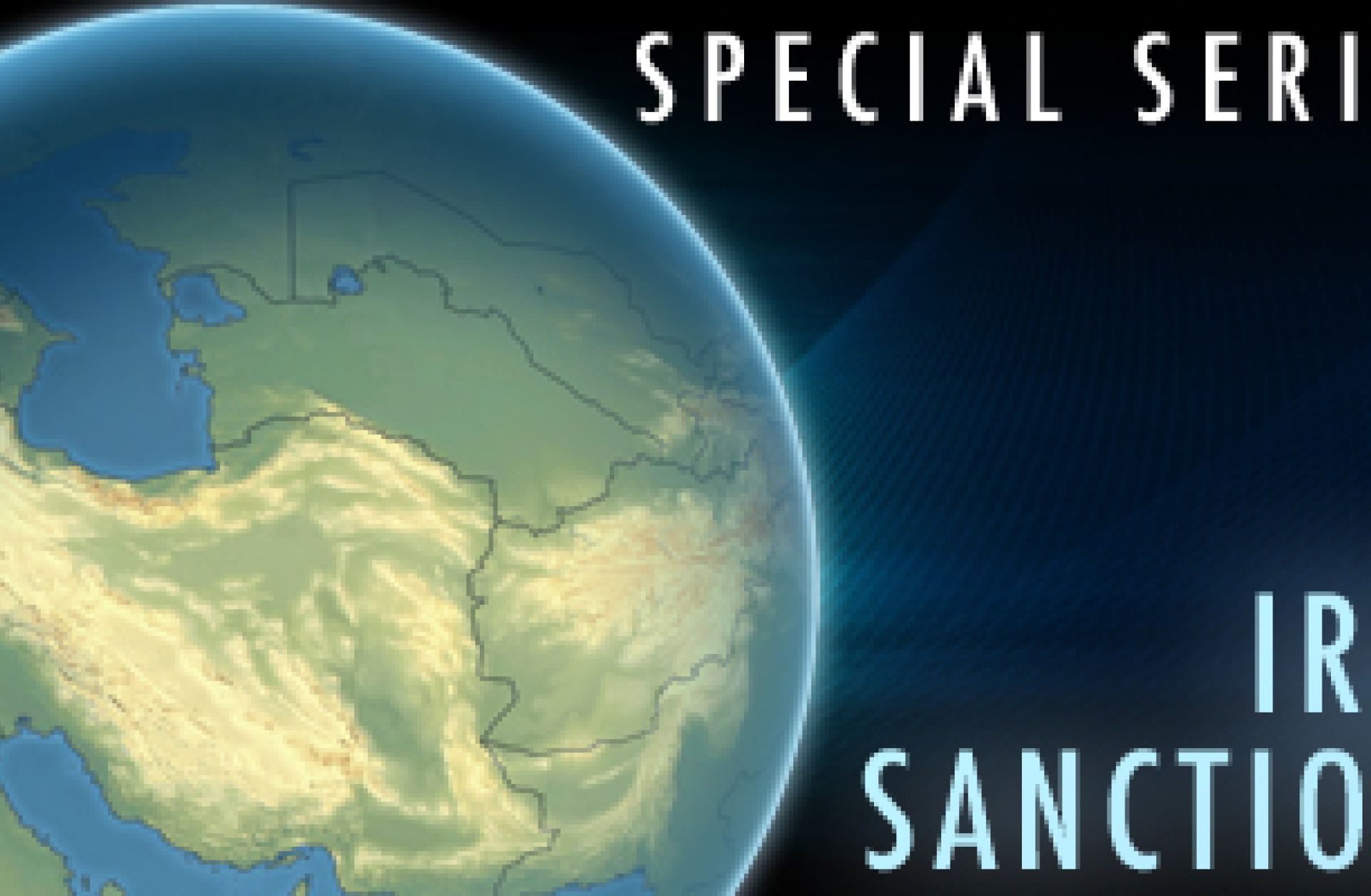