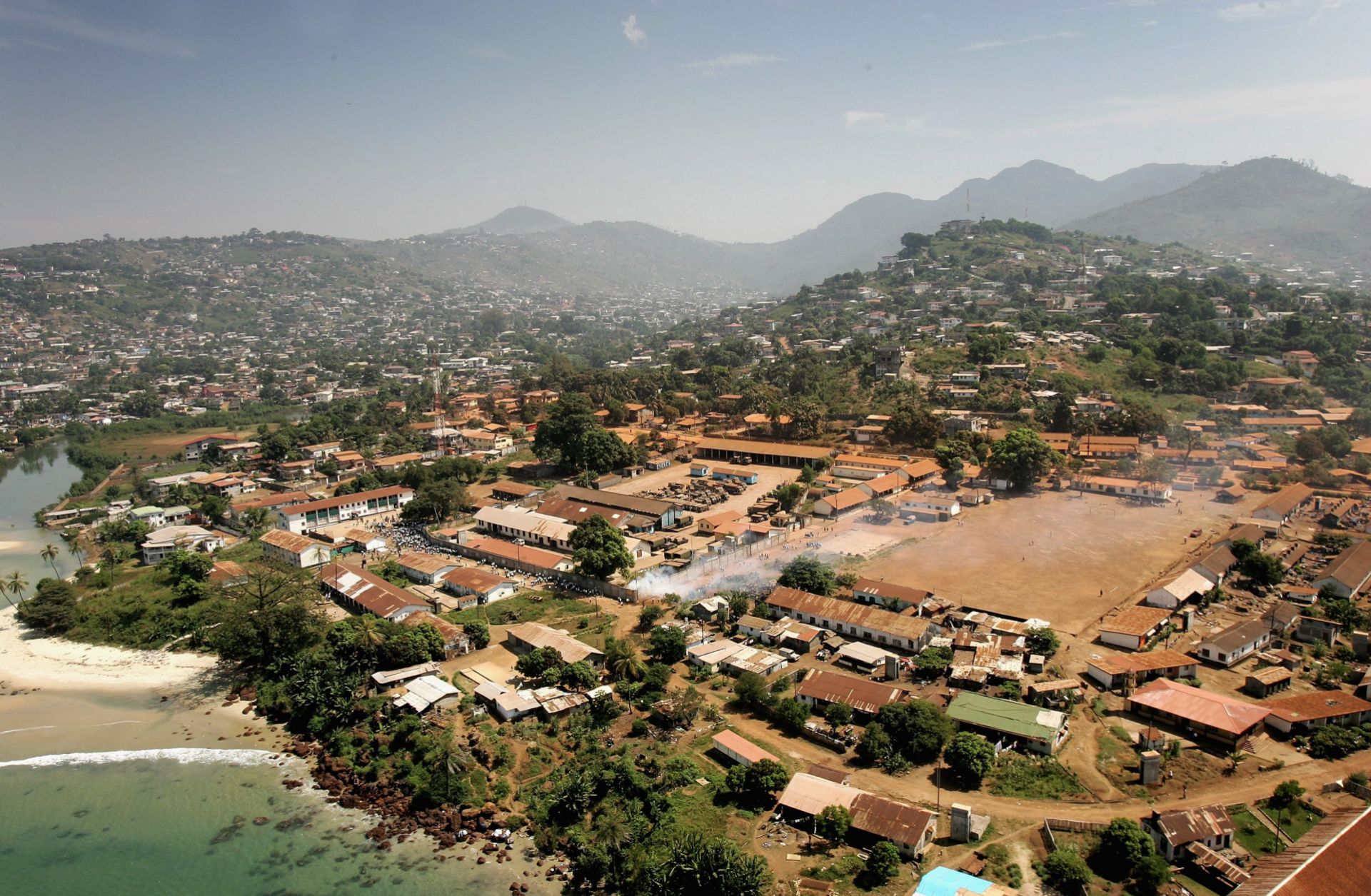 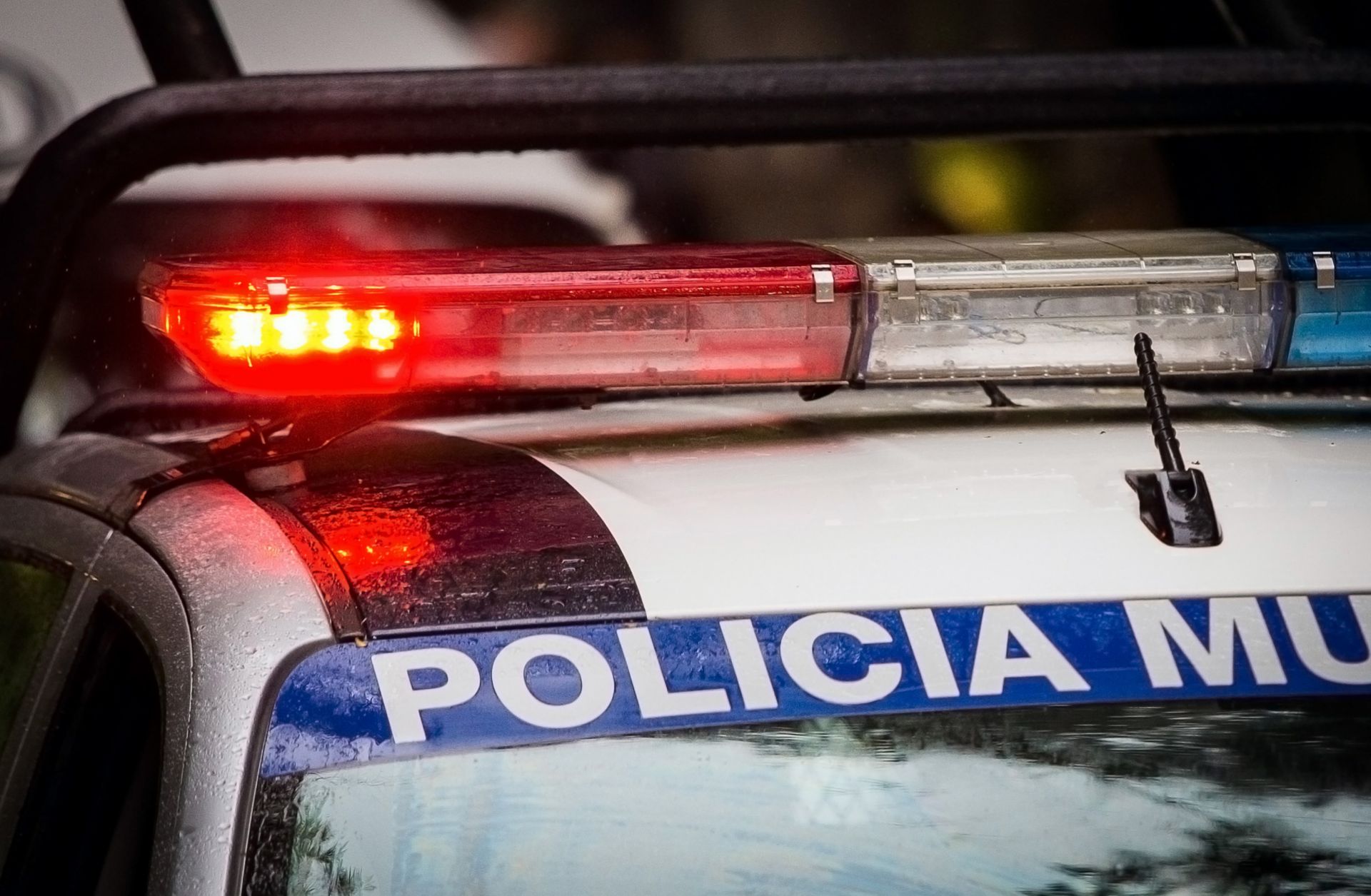 Why Don't Mexico's Cartels Use Vehicle Bombs?
The drug cartels have the means and the opportunity to use vehicle bombs in their battles with rivals and police, but their desire to avoid blowback has held them back.
READ MORE
Mexico
Security Challenges in Latin America
GuidanceJan 11, 2020 | 14:00 GMT 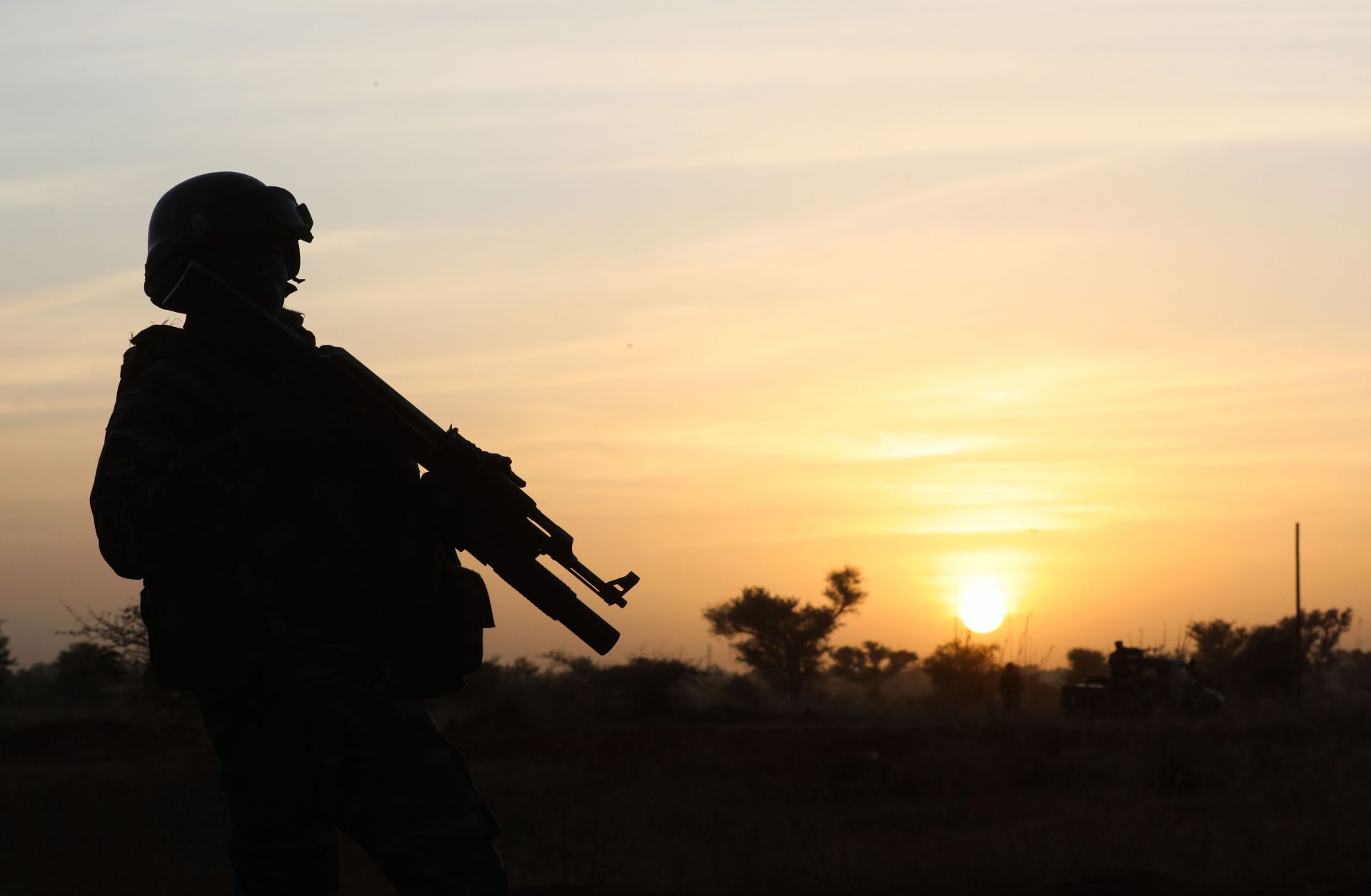 The Weekly Rundown: U.S.-Iran Standoff, Brexit's Advance and Lebanon's Political Deadlock
A look at what the coming week will bring -- and a list of recommended Stratfor articles from the week that was.
READ MORE
Contributor PerspectivesOct 23, 2019 | 09:00 GMT 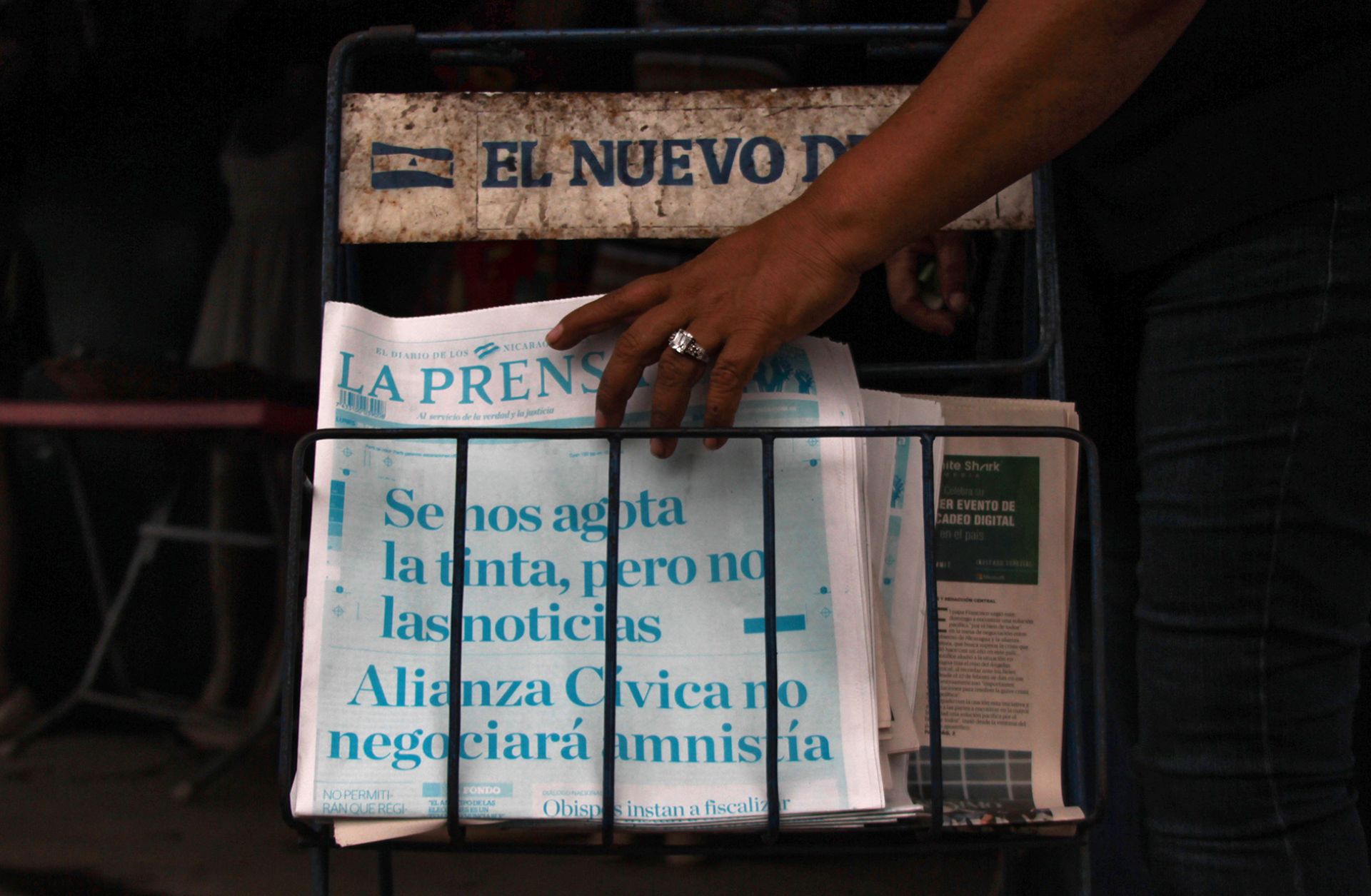 What Happens When You Kill the Messenger in Nicaragua
As President Daniel Ortega ramps up the pressure on the press, he might do well to heed the lesson of the last time an authoritarian Nicaraguan leader attacked the country's journalists.
READ MORE
Nicaragua
PodcastsOct 8, 2019 | 15:00 GMT 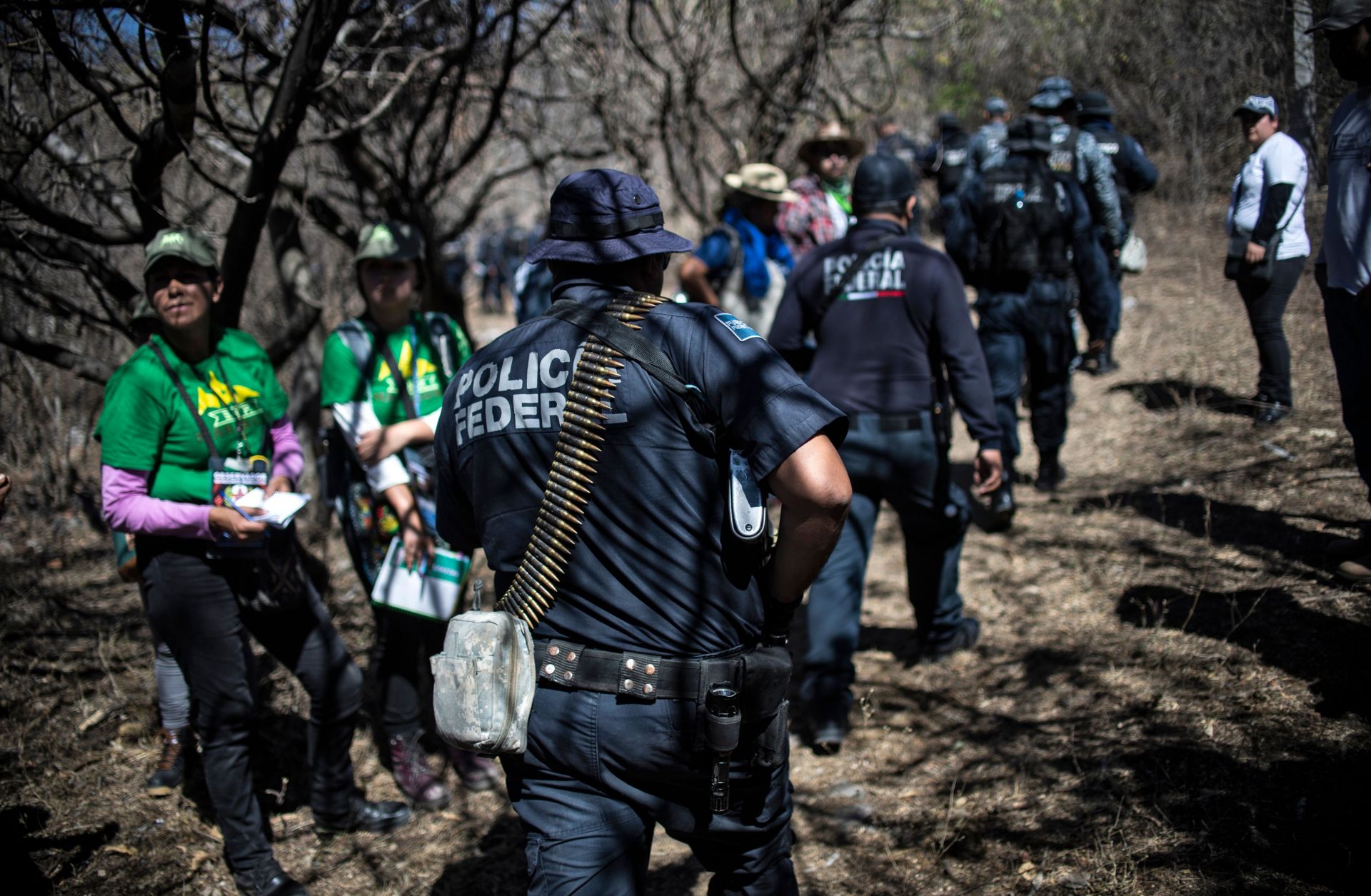 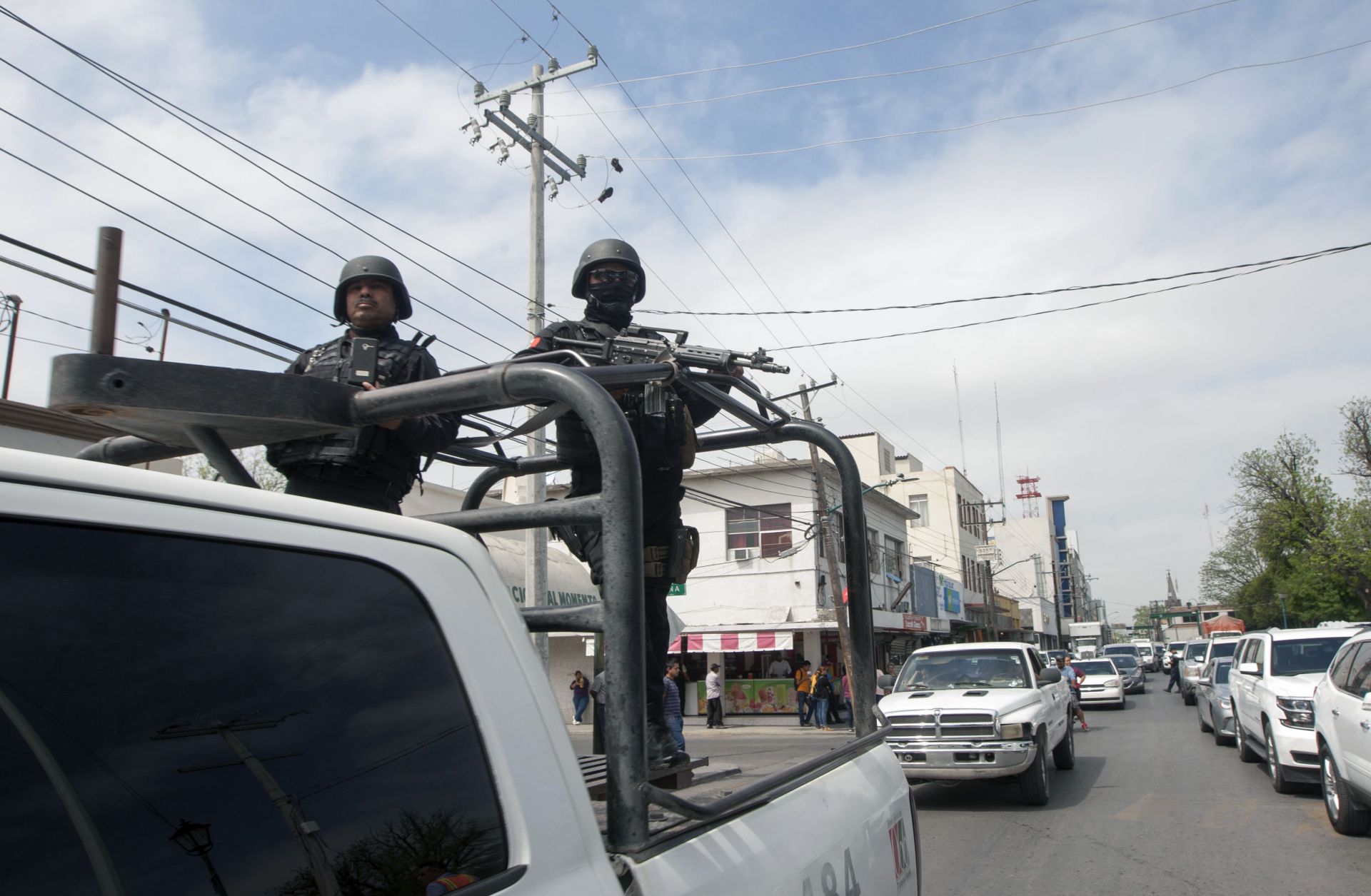 In Mexico, Violence Flares Up Again in the Border City of Nuevo Laredo
Fighting between the Cartel del Noreste and security forces has jumped, meaning those with interests in the city should be even more wary than usual.
READ MORE
Mexico
Security
Security Challenges in Latin America
Stratfor Threat Lens
On SecurityJul 23, 2019 | 10:00 GMT 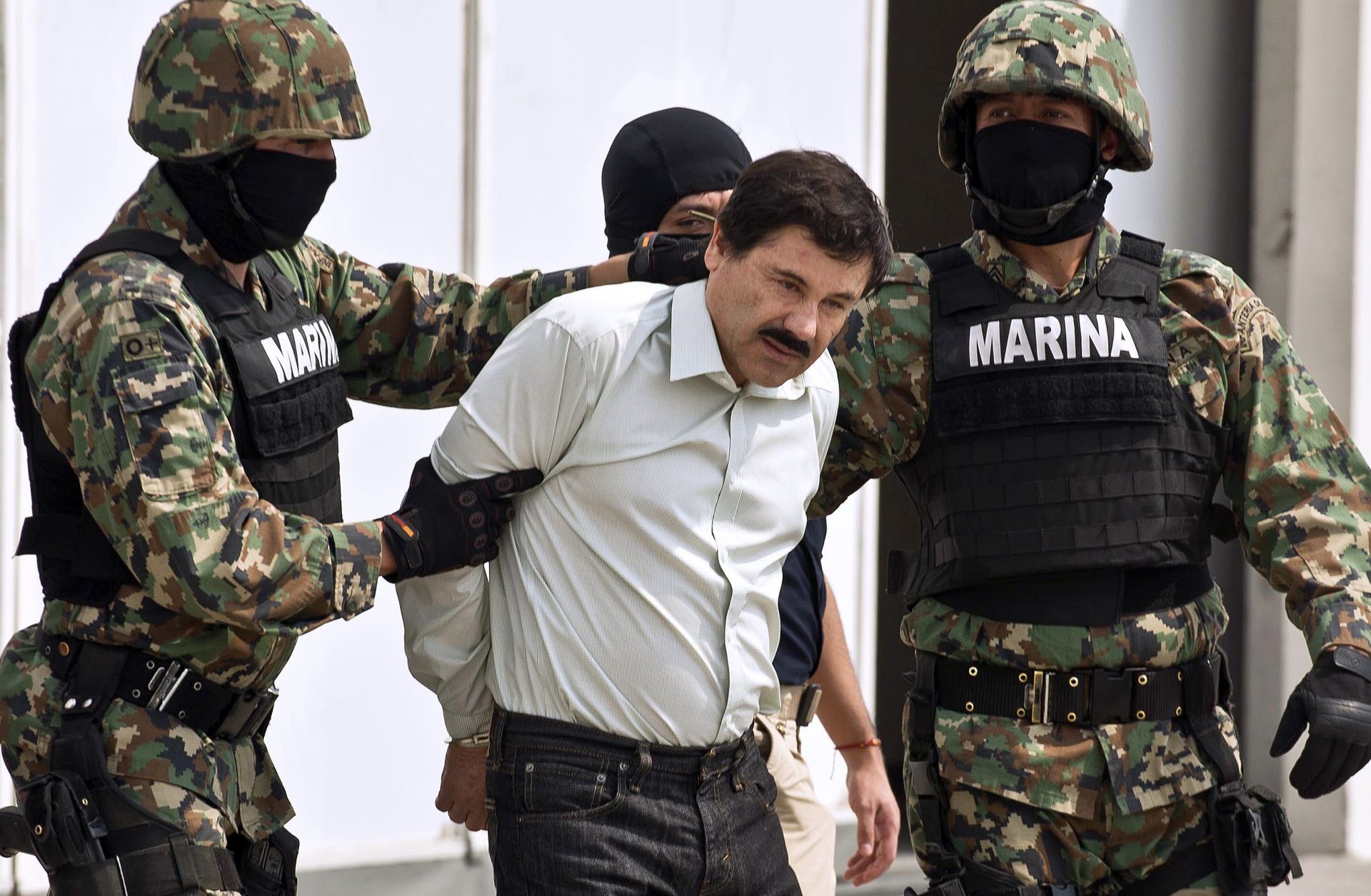 'El Chapo' Is Done, But Mexico's Cartel Wars Certainly Aren’t
One of Mexico's most vicious cartel bosses will never see the light of day again, but that won't put a stop to the country's drug violence.
READ MORE
Mexico
United States
Security
Security Challenges in Latin America
The Importance of Mexico
AssessmentsJul 11, 2019 | 10:00 GMT 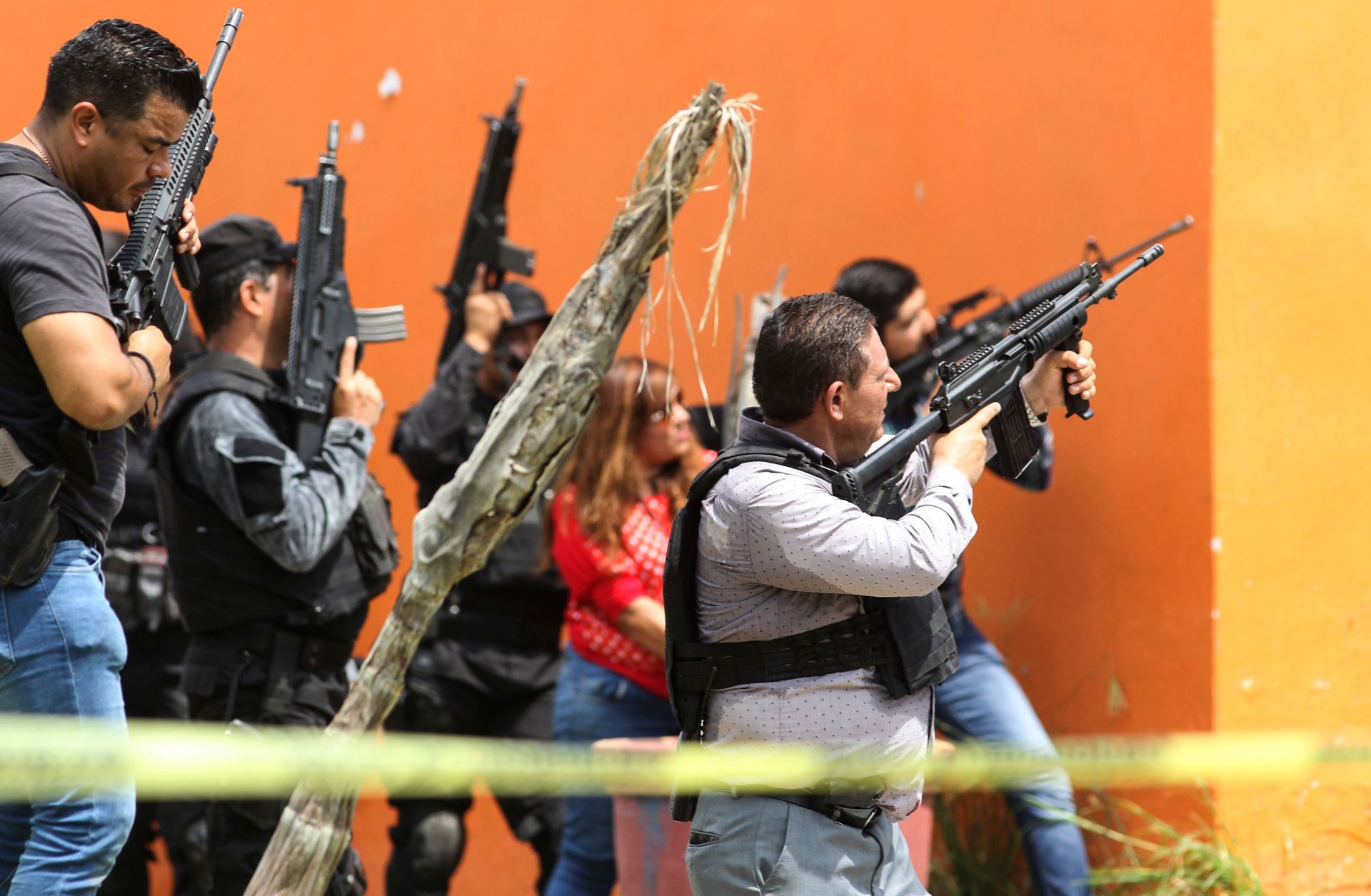 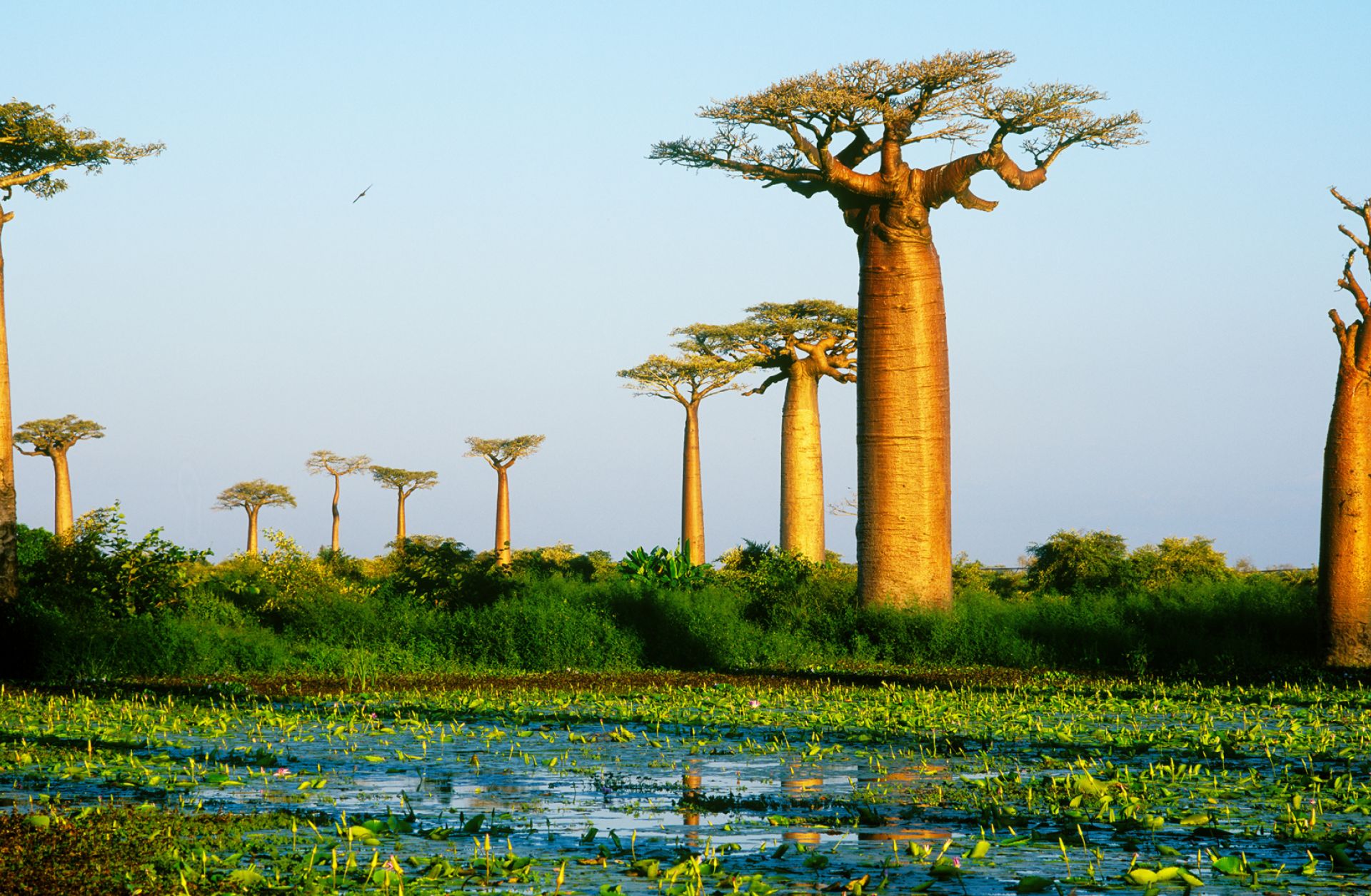 Sub-Saharan Africa is a study in diversity. Covering an area that spans the entire width of the continent beginning at the Sahara Desert and ending at the southernmost tip of South Africa, the region is home to countless cultures, languages, religions, plants, animals and natural resources. It’s no surprise that it captured the imagination of Europe’s earliest explorers — and that it continues to capture the imagination of current world powers eager to exploit it. And yet despite the region’s diversity, Sub-Saharan African countries have common challenges — transnational terrorism, rapid population growth, endemic poverty and corruption — that prevent them from capitalizing on their economic potential. The coming years will be critical for the region, especially as its political institutions mature in a rapidly globalizing world. 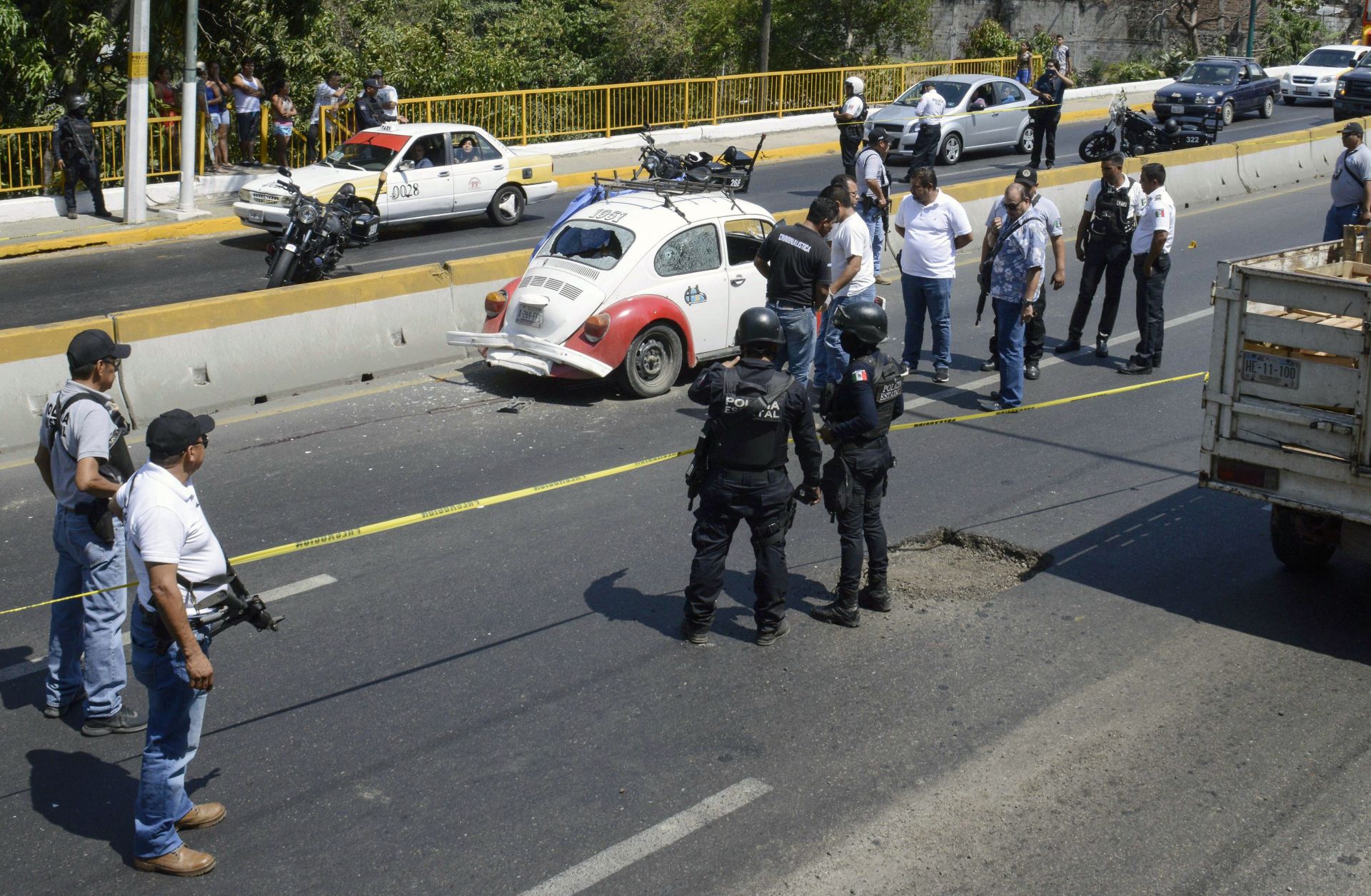 Using Security to Enable, Rather Than Block, Business
Avoiding all risk will keep a company safe -- but not particularly profitable. Instead, firms must work to mitigate the threats that are part of the cost of doing business.
READ MORE
Mexico
Security
AssessmentsMar 22, 2019 | 20:28 GMT 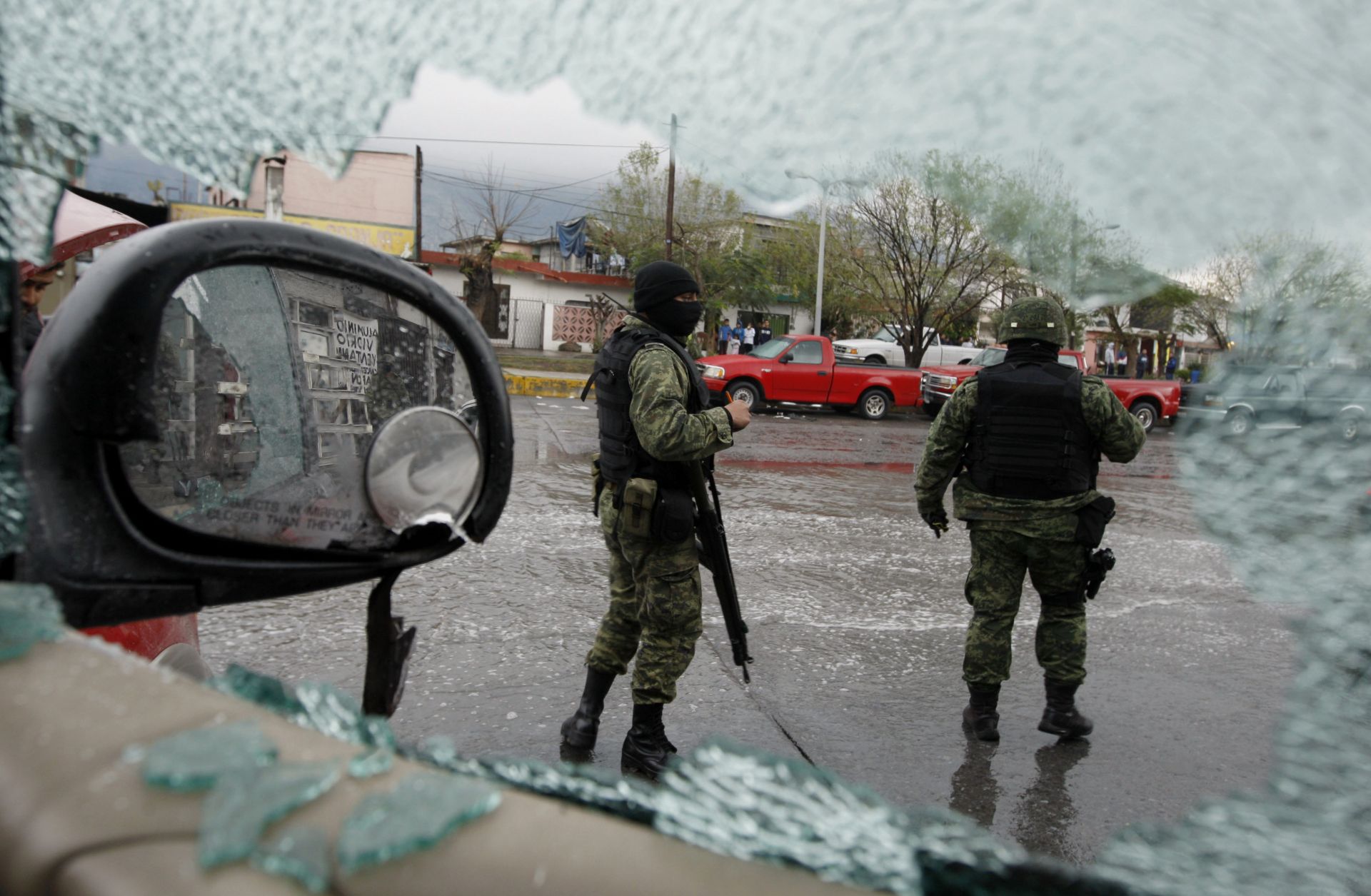 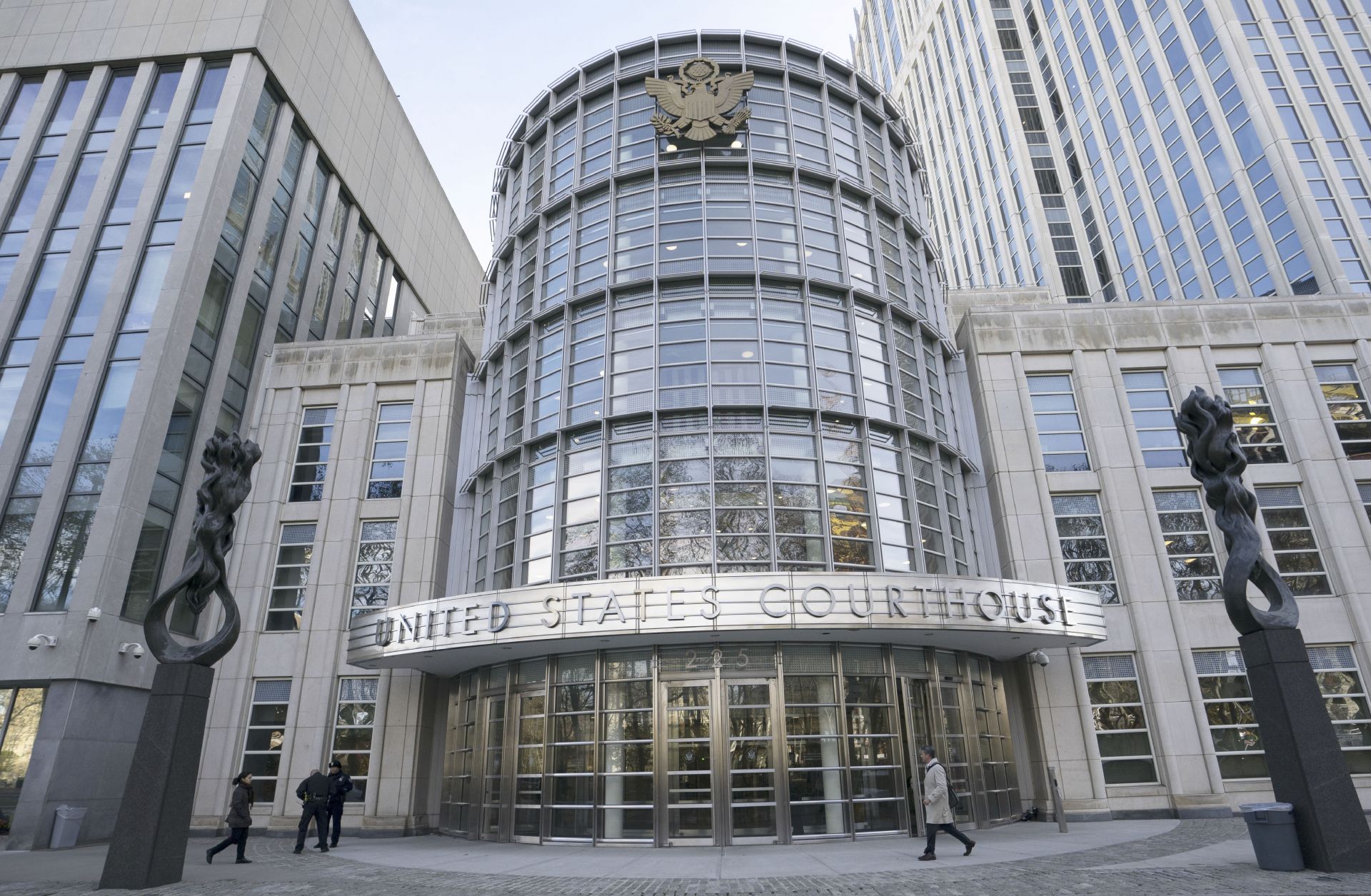 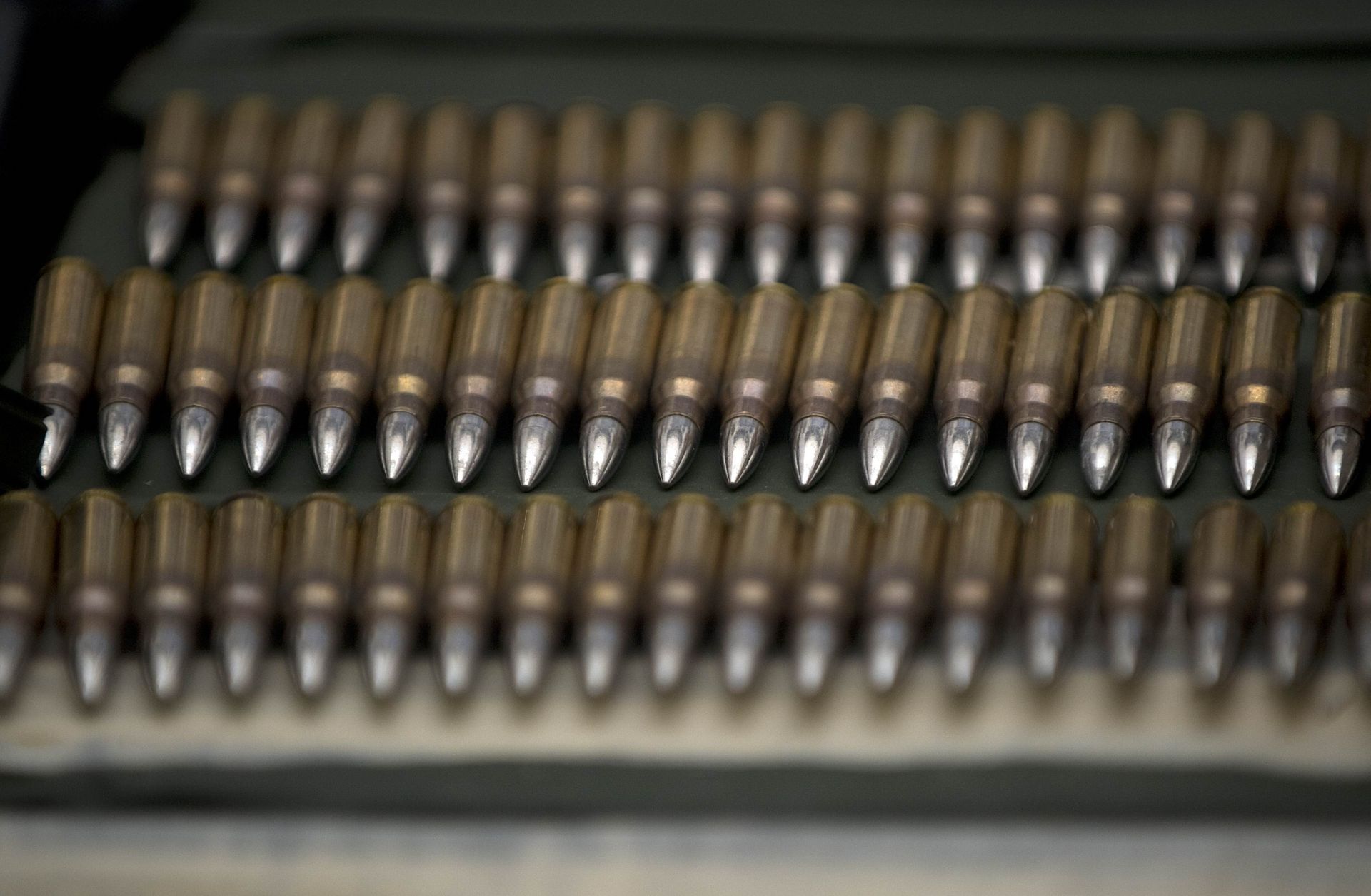 Tracking Mexico's Cartels in 2019
The bloody turf wars that led to a record number of murders in 2018 will continue to rage. In addition, organized crime will expand more and more into kidnapping, extortion and fuel and cargo theft.
READ MORE
Mexico
Security
Security Challenges in Latin America
The Importance of Mexico
SITUATION REPORTDec 18, 2018 | 20:01 GMT
Mexico: Government Decides to Increase Minimum Wage in Border Regions
The Mexican government has decided to raise the minimum wage in border regions to 176.72 pesos per day (almost $9) starting Jan. 1, 2019, La Politica Online reported Dec. 17.
READ MORE
Mexico
The Importance of Mexico
On SecuritySep 25, 2018 | 08:30 GMT 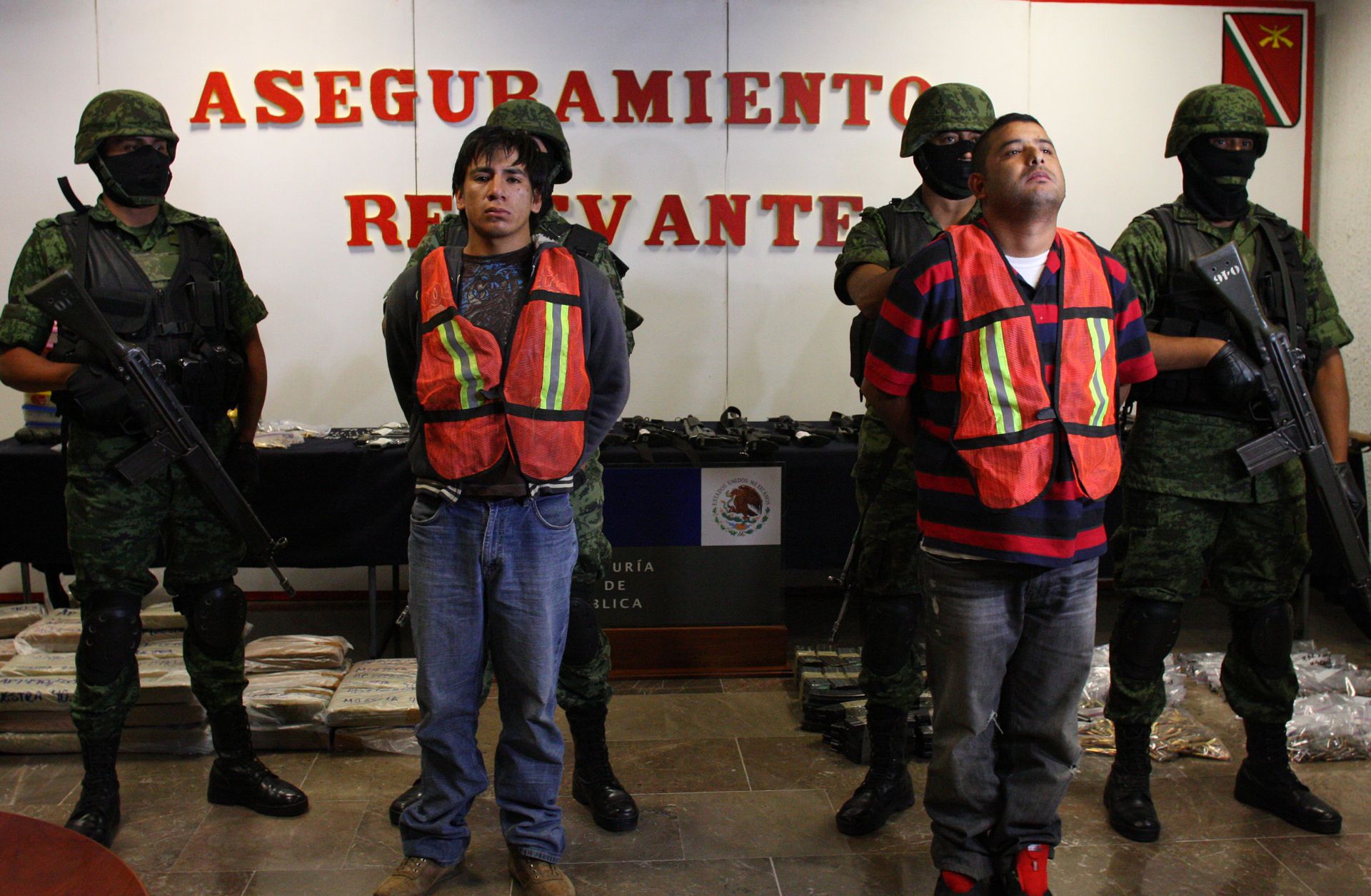 What Happens When a Major Mexican Cartel Leader Falls?
The Cartel de Jalisco Nueva Generacion is responsible for much of the violence plaguing Mexico, but removing its leader is unlikely to give the country the respite it needs.
READ MORE
Mexico
Security Challenges in Latin America
The Importance of Mexico
AssessmentsJul 16, 2018 | 09:00 GMT 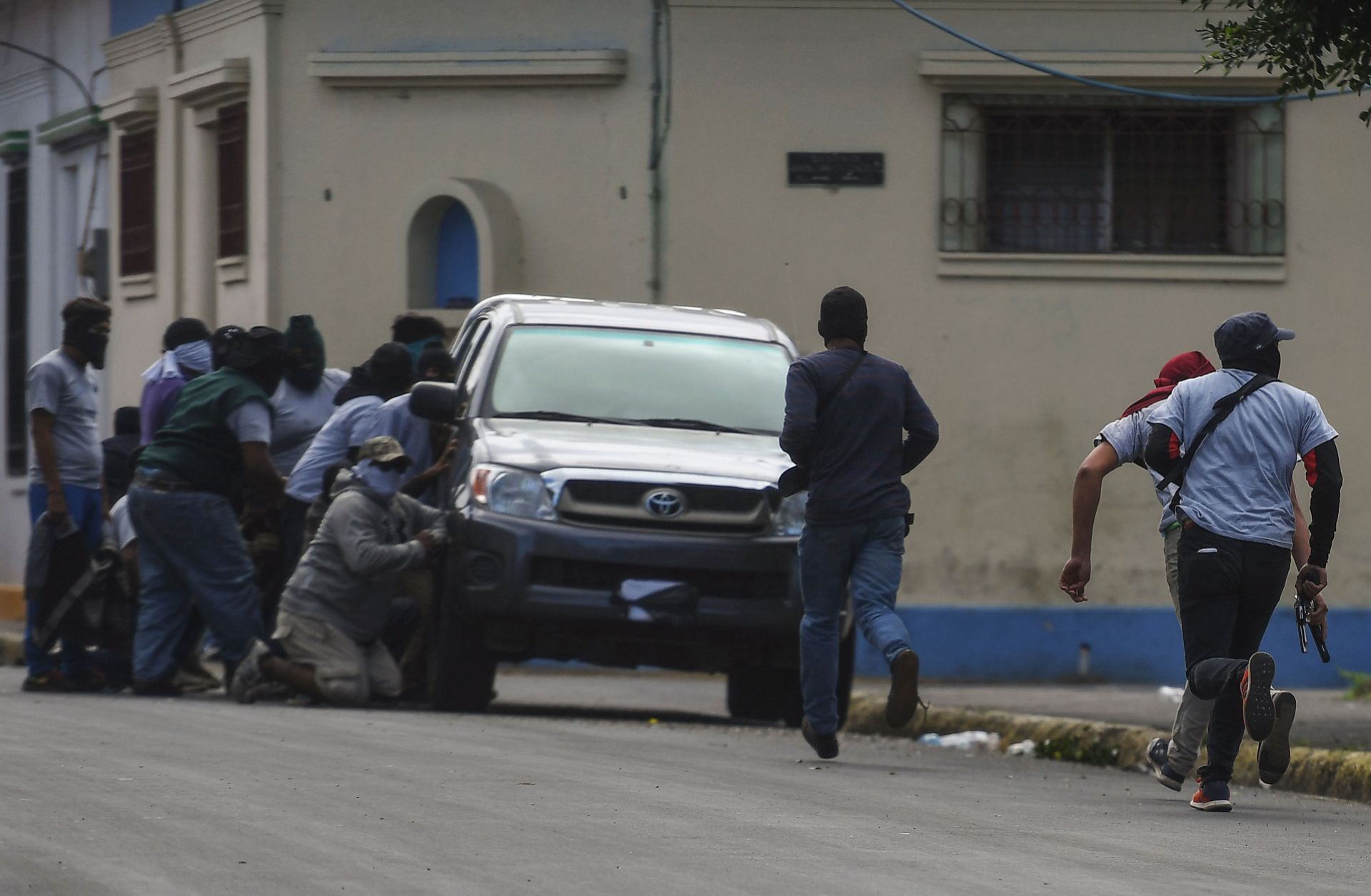 Nicaragua's Wave of Protests Is Ending -- For Now
President Daniel Ortega appears to have ridden out the storm after demonstrators pressed for his departure, but other challenges might yet threaten his rule.
READ MORE
Nicaragua
Security Challenges in Latin America
On SecurityJun 26, 2018 | 10:00 GMT 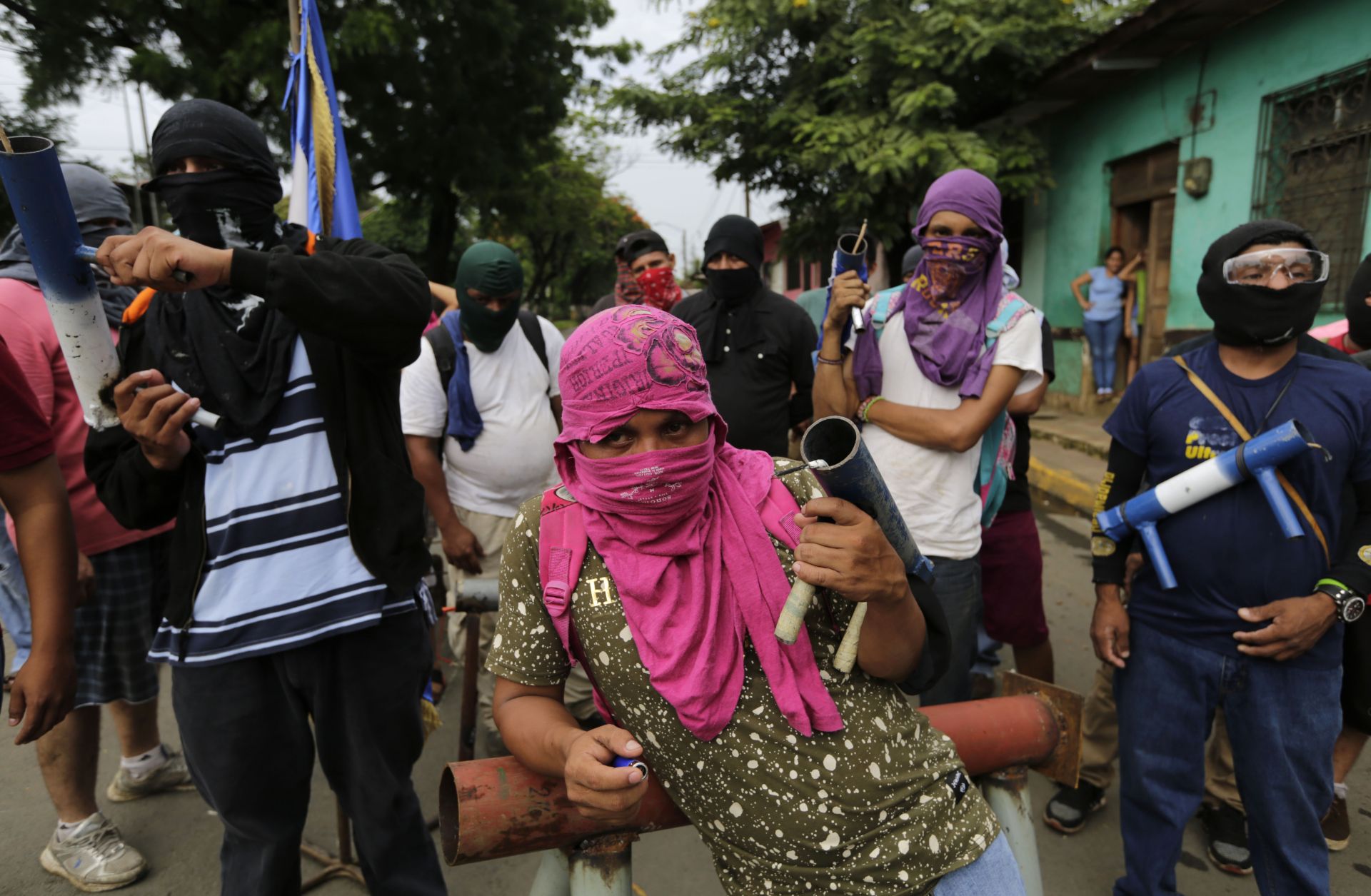 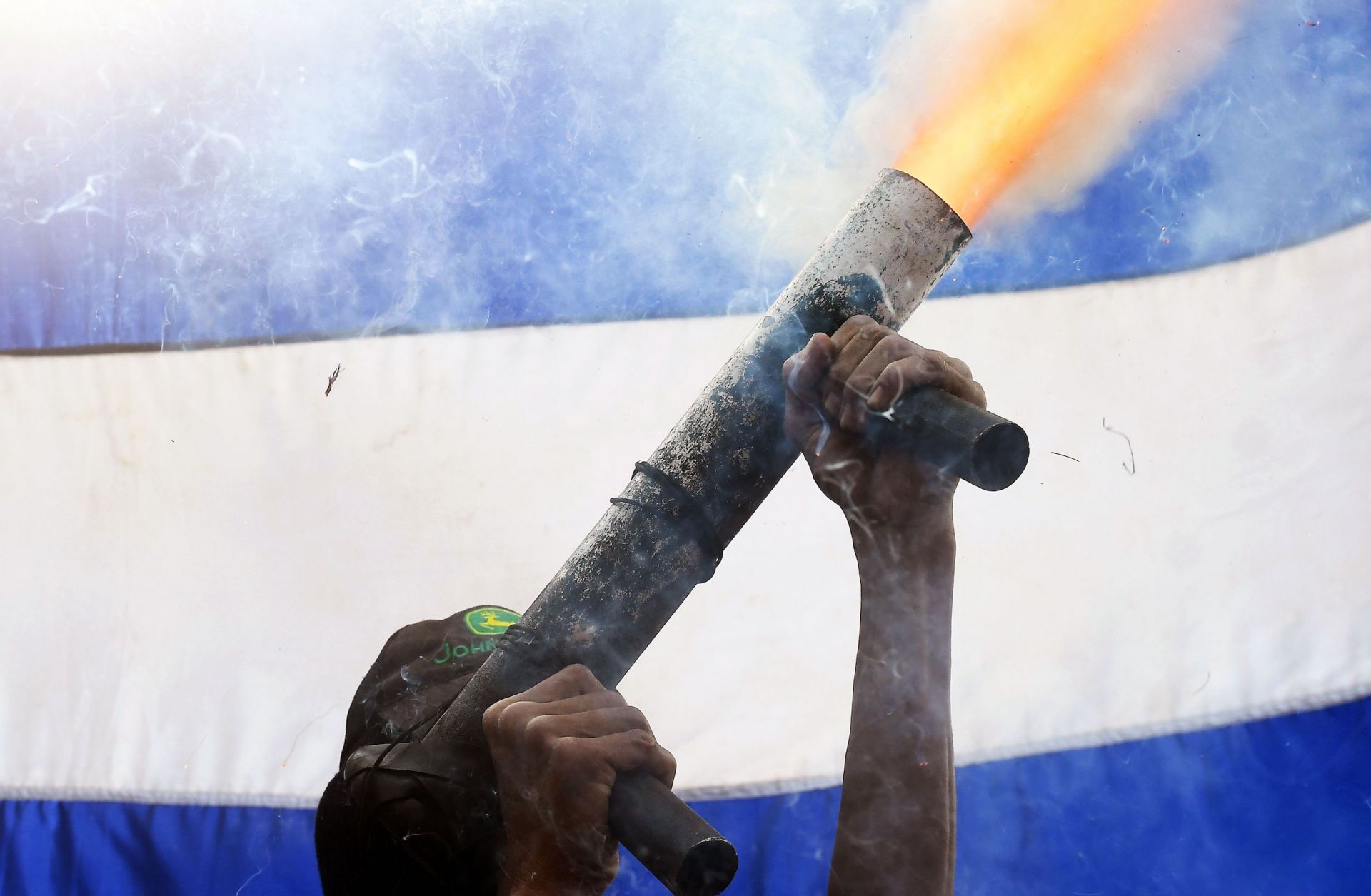 The Protests in Nicaragua Are Bad for the President, Worse for Business
After two months of unrest across the country, President Daniel Ortega is quickly becoming a liability for the ruling Sandinistas, and for the private sector.
READ MORE
Nicaragua
Economics
Security Challenges in Latin America
SITUATION REPORTMay 31, 2018 | 16:53 GMT
Nicaragua: Anti-Government Demonstrations Turn Deadly
Nicaraguan police and paramilitary units broke up a demonstration of tens of thousands of people in Managua on May 30, killing 16 people and injuring 79 others, El Nuevo Diario reported May 31.
READ MORE
Nicaragua
Security Challenges in Latin America