Showing 83 results for CBS sorted by 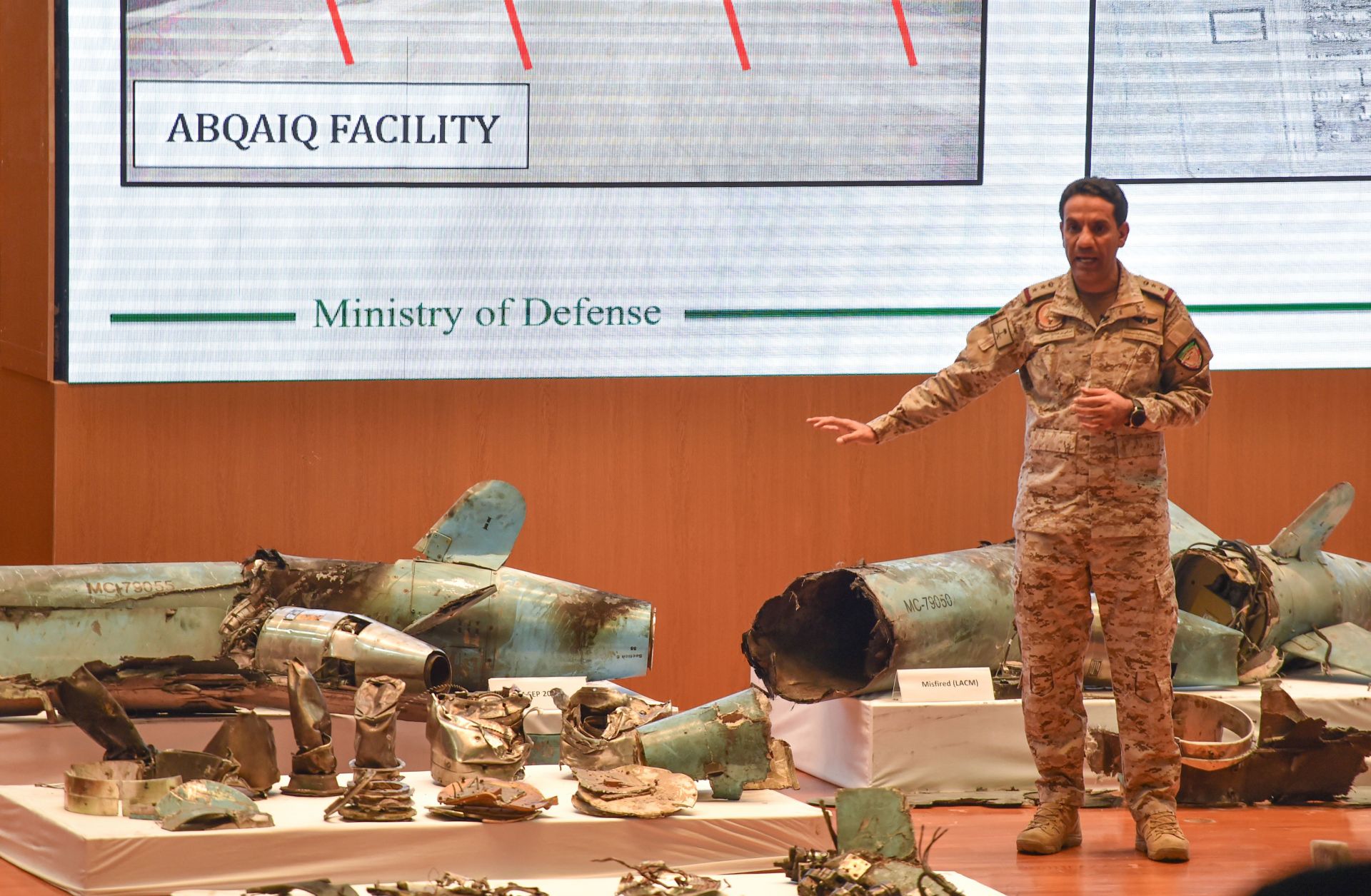 Saudi Arabia Considers the Consequences of a Strike on Iran
Two weeks after a devastating attack on Saudi oil facilities at Abqaiq and Khurais, one major question remains up in the air: What are the United States and Saudi Arabia going to do in response? Both are attempting to make a compelling case that Iran was directly culpable for the attacks. With proof of Iran's guilt, they can further isolate Tehran diplomatically, potentially paving the way for an aggressive response. Saudi Arabia, however, is caught between a rock and a hard place. If it does nothing, Iran will likely continue its aggression against the major U.S. partner in a bid to force the United States to ease its sanctions -- after all, Riyadh can hardly attempt to de-escalate tensions with Tehran given that the latter's main target is the U.S. measures that the kingdom has little control over. But if Saudi Arabia strikes back at Iran to reestablish its deterrence, it
READ MORE
United States
Iran
Saudi Arabia
The Saudi Survival Strategy
Iran's Arc of Influence
The U.S. and the Balance of Power
SITUATION REPORTJul 1, 2019 | 21:58 GMT
Turkey, U.S.: Erdogan Says Trump Supports Turkey on S-400 Question
Turkish President Recep Tayyip Erdogan claimed that U.S. President Donald Trump indicated that he understood Turkey's position and he claimed Trump said he wouldn't apply sanctions to Turkey for its impending delivery of the Russian S-400 missile system, Hurriyet Daily News reported July 1.
READ MORE
United States
Turkey
Military
Turkey's Resurgence
SITUATION REPORTFeb 4, 2019 | 19:08 GMT
Iraq: U.S. Should Keep Military Base in Western Iraq to Monitor Iran, Trump Says
The United States should retain control of the Ayn al-Asad military base in western Iraq to monitor Iran, U.S. President Donald Trump told CBS on Feb. 3.
READ MORE
United States
Iran
Iraq
Iran's Arc of Influence
Rebalancing Power in the Middle East
SITUATION REPORTDec 27, 2018 | 17:57 GMT
Iraq: U.S. President Visits Troops, Draws Criticism From Iraqi Politicians
U.S. President Donald Trump made a surprise visit to U.S. troops in Iraq on Dec. 26, prompting some Iraqi politicians to call for a withdrawal of U.S. troops, CBS News reported Dec. 27.
READ MORE
Iraq
The U.S. and the Balance of Power
Rebalancing Power in the Middle East
Contributor PerspectivesDec 19, 2018 | 07:00 GMT 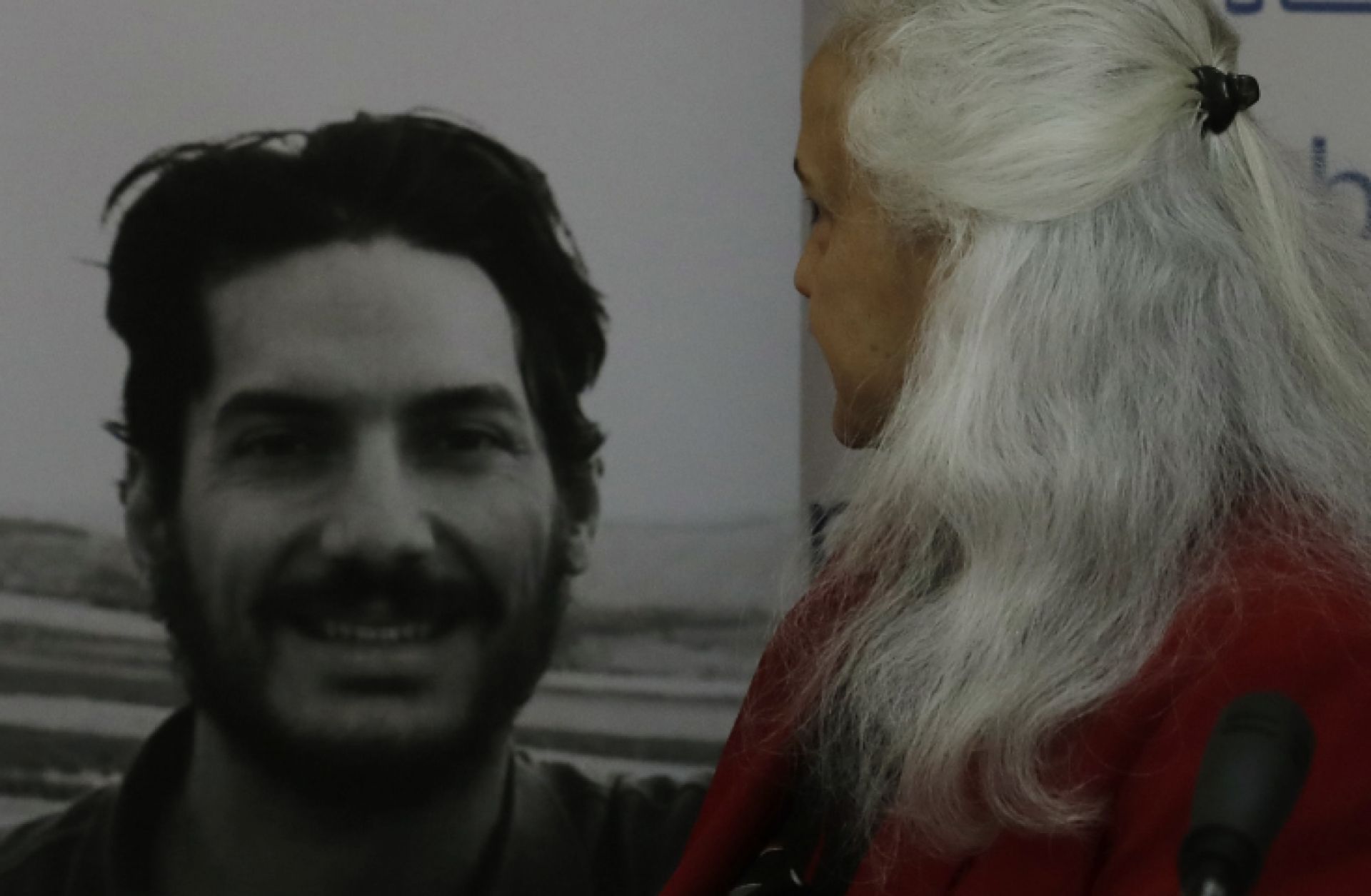 The Enduring Search for a Missing American Journalist in Syria
Debra and Marc Tice left Beirut last week without their son. It was a disappointing, if unsurprising, end to their eighth trip to the Lebanese capital in the six years since Austin Tice, a freelance journalist and law student, vanished while covering the war in Syria. The Tices knocked on doors, hosted a press conference and applied for Syrian visas to plead for the Syrian government's assistance in freeing their captive son. Their meetings in Beirut produced little more than sympathy, their dignified presentation to the press corps received minimal coverage and the Syrian government did not grant them visas. Now, they anticipate their sixth Christmas at home in Houston without the eldest of their seven children. Austin Tice's disappearance and prolonged captivity constitute a mystery that cries out for a solution. It began with his decision in 2012, just before the summer vacation preceding his final year at Georgetown University's
READ MORE
Syria
SITUATION REPORTOct 13, 2018 | 14:36 GMT
U.S., Saudi Arabia: Trump Pledges 'Severe Punishment' If Riyadh Killed Journalist
President Donald Trump told CBS' "60 Minutes" that the United States would inflict "severe punishment" on Saudi Arabia if Riyadh is found to be responsible for the death of missing Saudi journalist Jamal Khashoggi, CBS News reported Oct. 13.
READ MORE
United States
Saudi Arabia
The Saudi Survival Strategy
Contributor PerspectivesSep 11, 2018 | 09:00 GMT 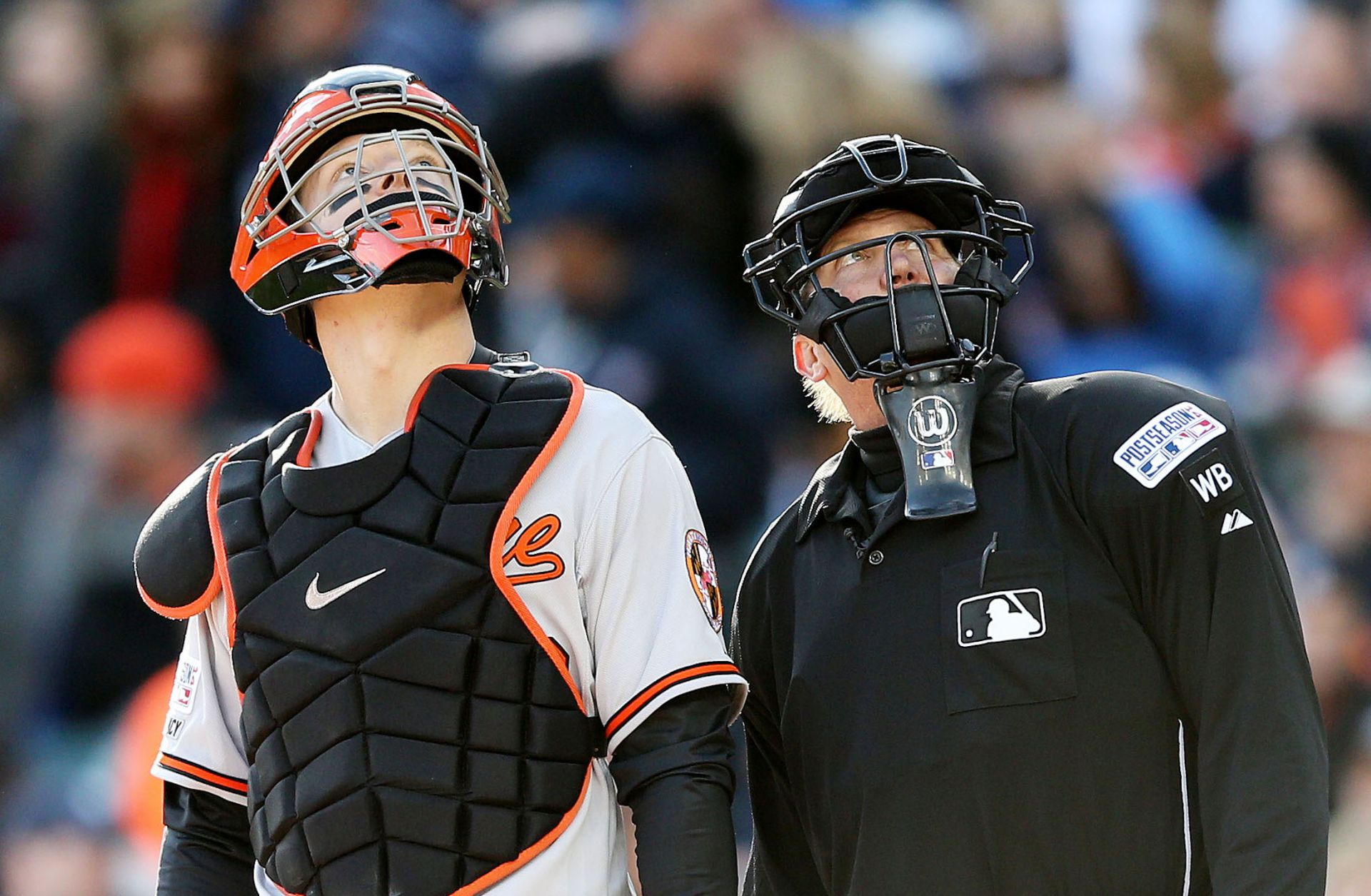 The Sports World Is Keeping an Eye on Drones
Most observers of geopolitics are well aware of the military importance of unmanned aerial vehicles, to use the military nomenclature for drones. They are famous for their roles as surveillance platforms, used by militaries and intelligence services alike. But they also possess a number of other potential uses. The U.S. Navy, for example, is developing an unmanned tanker that can be deployed on an aircraft carrier. In addition, the Defense Advanced Research Projects Agency is exploring tactics related to the deployment of large numbers of very small drones through its Offensive Swarm-Enabled Tactics program. The qualities that make drones useful in military operations have caught the attention of the sports world.
READ MORE
AssessmentsApr 29, 2018 | 19:12 GMT 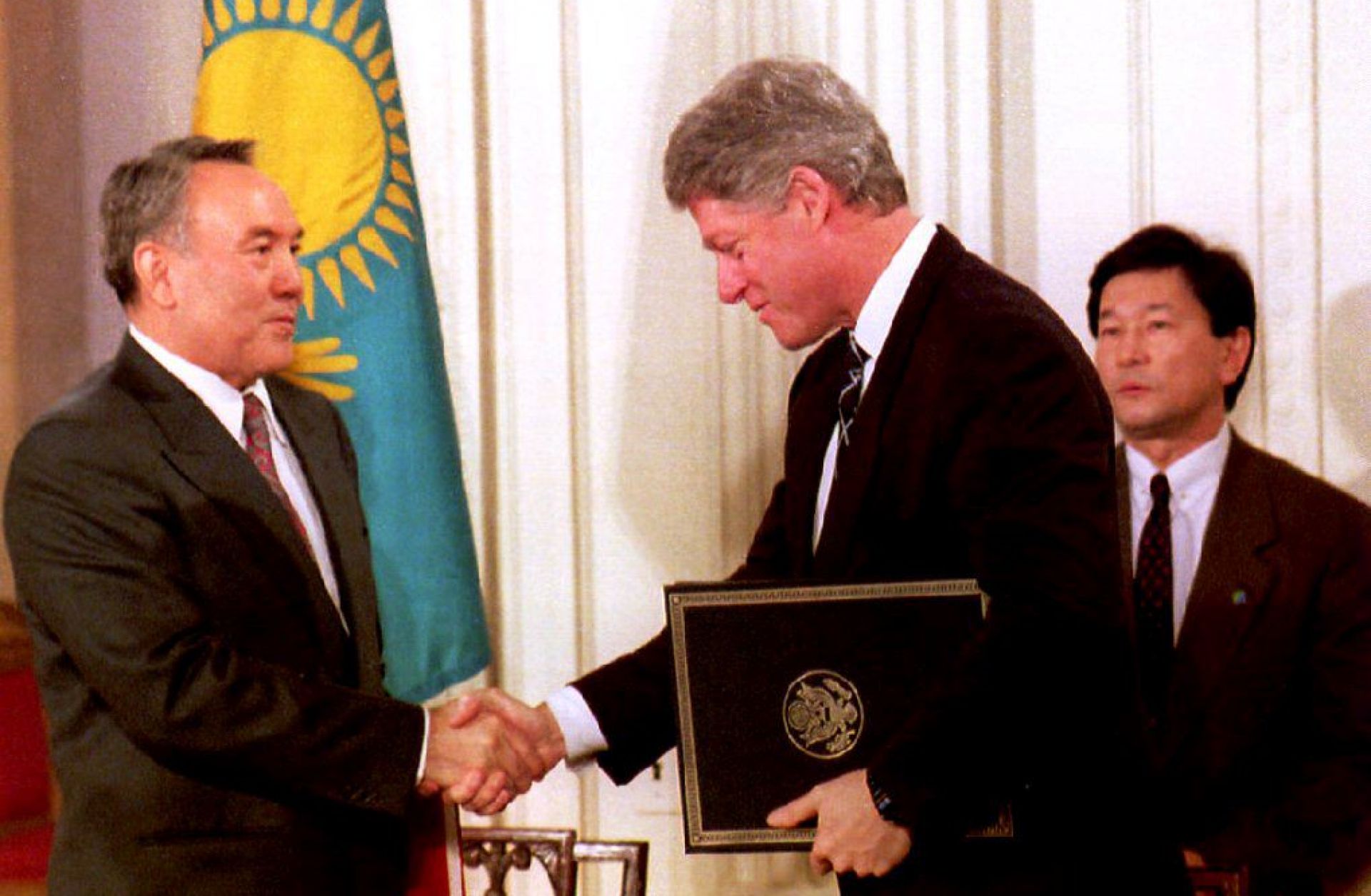 The Nuclear Non-Proliferation Treaty at 50
Saudi Crown Prince Mohammed bin Salman caused a media stir in March when he warned that Saudi Arabia will develop a nuclear weapon if Iran does, raising the troubling possibility of a nuclear arms race in the Middle East. "Saudi Arabia does not want to acquire any nuclear bomb," the crown prince told the CBS news program "60 Minutes," "but without a doubt if Iran developed a nuclear bomb, we will follow suit as soon as possible." Salman's remarks came as President Donald Trump is considering pulling the United States out of the Iran nuclear deal and amid tensions over North Korea's nuclear weapons testing. Nuclear proliferation has reentered the heart of the global security discourse.
READ MORE
United States
China
Russia
India
Pakistan
Military
Politics
The U.S. and the Balance of Power
Echoes of the Cold War
SITUATION REPORTFeb 16, 2018 | 18:28 GMT
U.S.: 13 Russians, 3 Entities Indicted For Interfering In 2016 Election
A federal grand jury indicted 13 Russian nationals and three Russian entities for interfering in the 2016 presidential election, CBS News reported Feb. 16.
READ MORE
United States
Russia
Politics
Cybersecurity
Echoes of the Cold War
SITUATION REPORTJan 31, 2018 | 16:46 GMT
Mexico: U.S. Senators Ask Secretary Of State To Address Russian Interference In Elections
United States Senators Marco Rubio and Bob Menendez have asked Secretary of State Rex Tillerson to take up the issue of possible Russian interference in the 2018 Mexican presidential election while on his upcoming visit to Mexico and Latin America, CBS News reported Jan. 31.
READ MORE
Mexico
United States
Russia
Politics
The U.S. and the Balance of Power
The Importance of Mexico
Echoes of the Cold War
Contributor PerspectivesJan 10, 2018 | 09:00 GMT 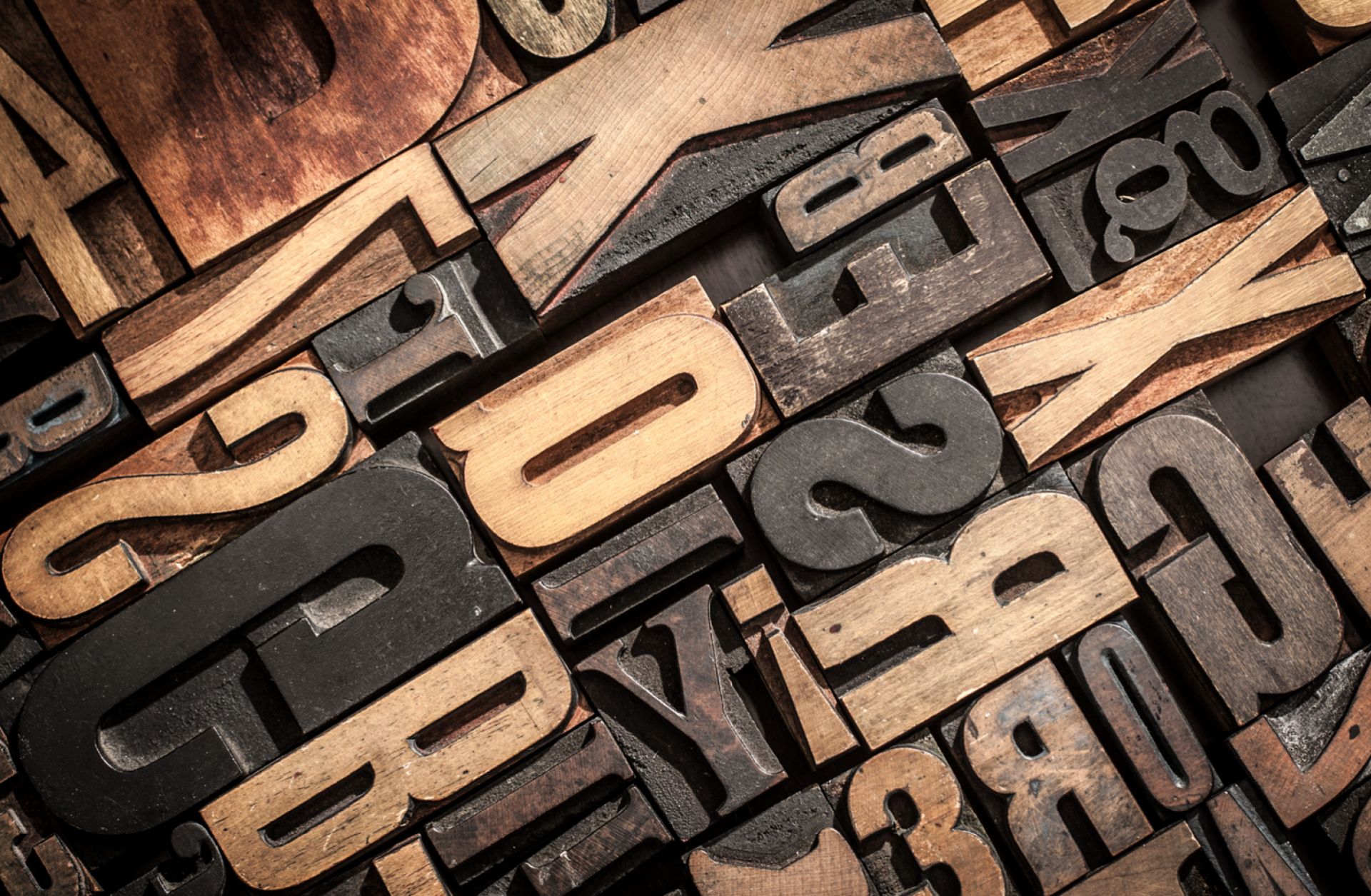 Reading Between the Lines in International News Coverage
In this age of information, it's easy to forget the enormous power that words carry. I frequently find myself critiquing certain language used in news media: generalizations, analogies, categories. As a graduate of Columbia University's School of Journalism who worked for years in mainstream broadcast newsrooms, including that of CBS Evening News in New York City, I know that most reporters don't intentionally mislead the public. We're under deadline pressure. Necessarily we use shortcuts in terminology. But we must be aware that our words shape societal concepts and public opinion. The way we use words, consciously and unconsciously, creates realities and reinforces cultural norms.
READ MORE
Americas
Asia-Pacific
Middle East and North Africa
South Asia
SITUATION REPORTNov 29, 2017 | 17:21 GMT
Uzbekistan: Incidents Similar To Cuban Acoustic Attacks Raise Suspicions Of Russian Involvement
A U.S. Agency for International Development officer stationed at the U.S. Embassy in Uzbekistan reported a September 2017 incident likely similar to an acoustic attack targeting U.S. diplomats in Havana, CBS News reported Nov. 29.
READ MORE
United States
Uzbekistan
Russia
Security
Echoes of the Cold War
Contributor PerspectivesNov 8, 2017 | 10:12 GMT 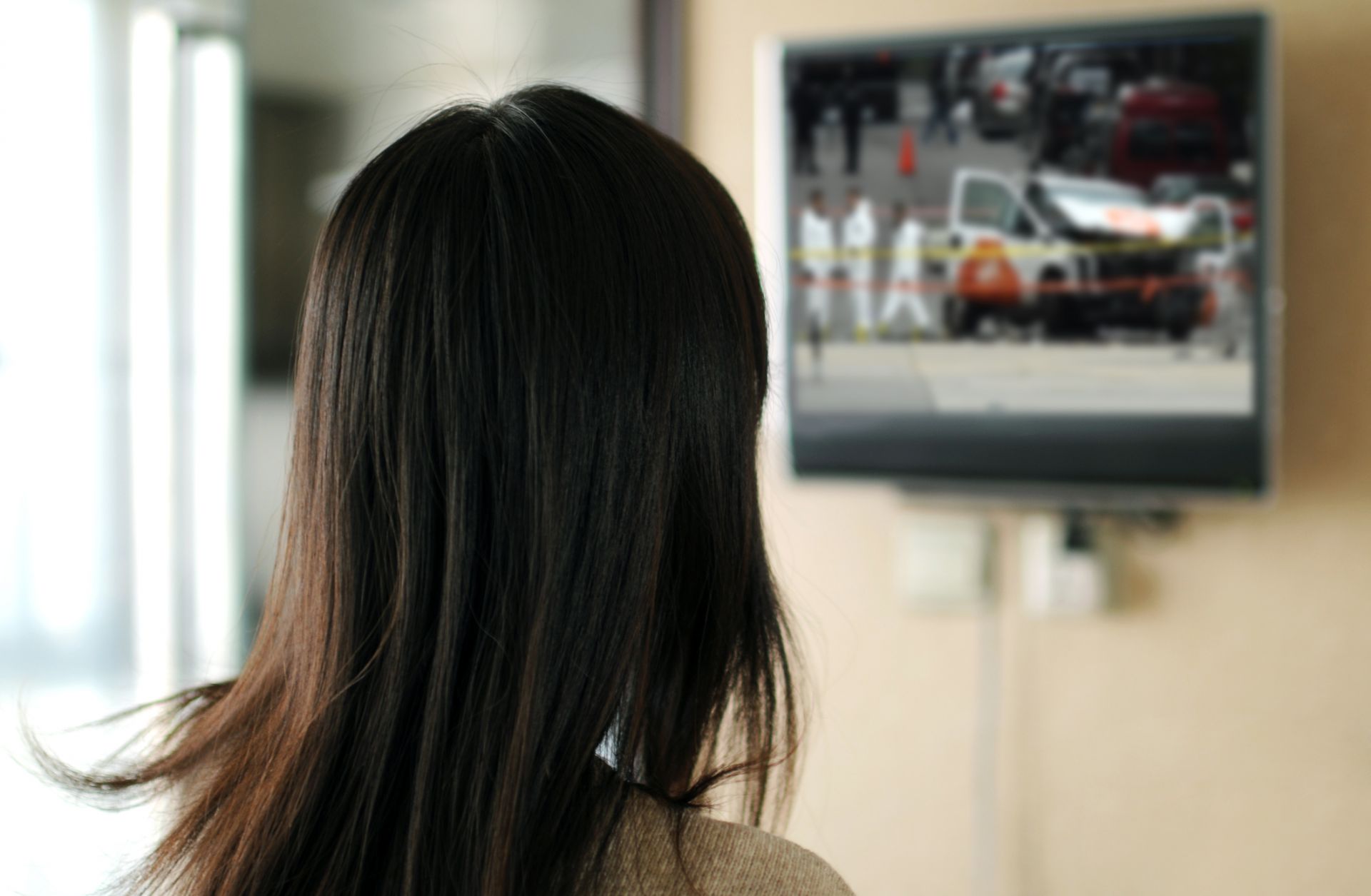 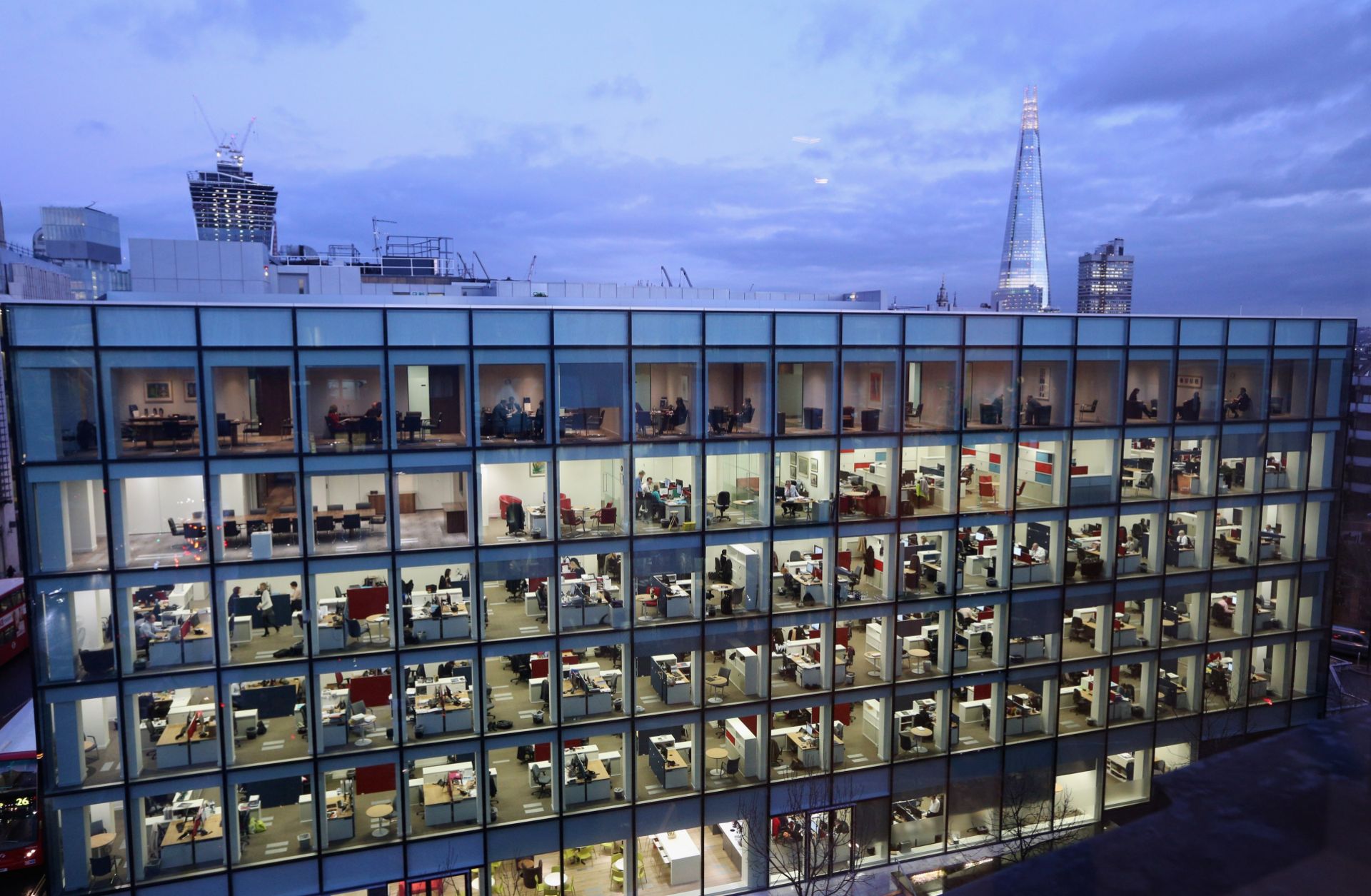 A Threat That Knows No Job Description
Violence in the workplace is a fairly rare occurrence in the United States, despite the heavy media coverage such incidents attract. The number of workplace homicides fell from 518 in 2010 to 417 in 2015, the last year for which complete statistics are available. Of these cases, only an average of 12 percent were committed by a current or former co-worker. Relatives or domestic partners were responsible for about 43 percent of workplace homicides involving a female victim, and strangers, too, are frequently to blame for killing employees at work, for example during an armed robbery. Still, episodes of workplace violence are often serious. And in most cases, they are preventable.
READ MORE
United States
Security
ReflectionsJun 29, 2017 | 11:02 GMT 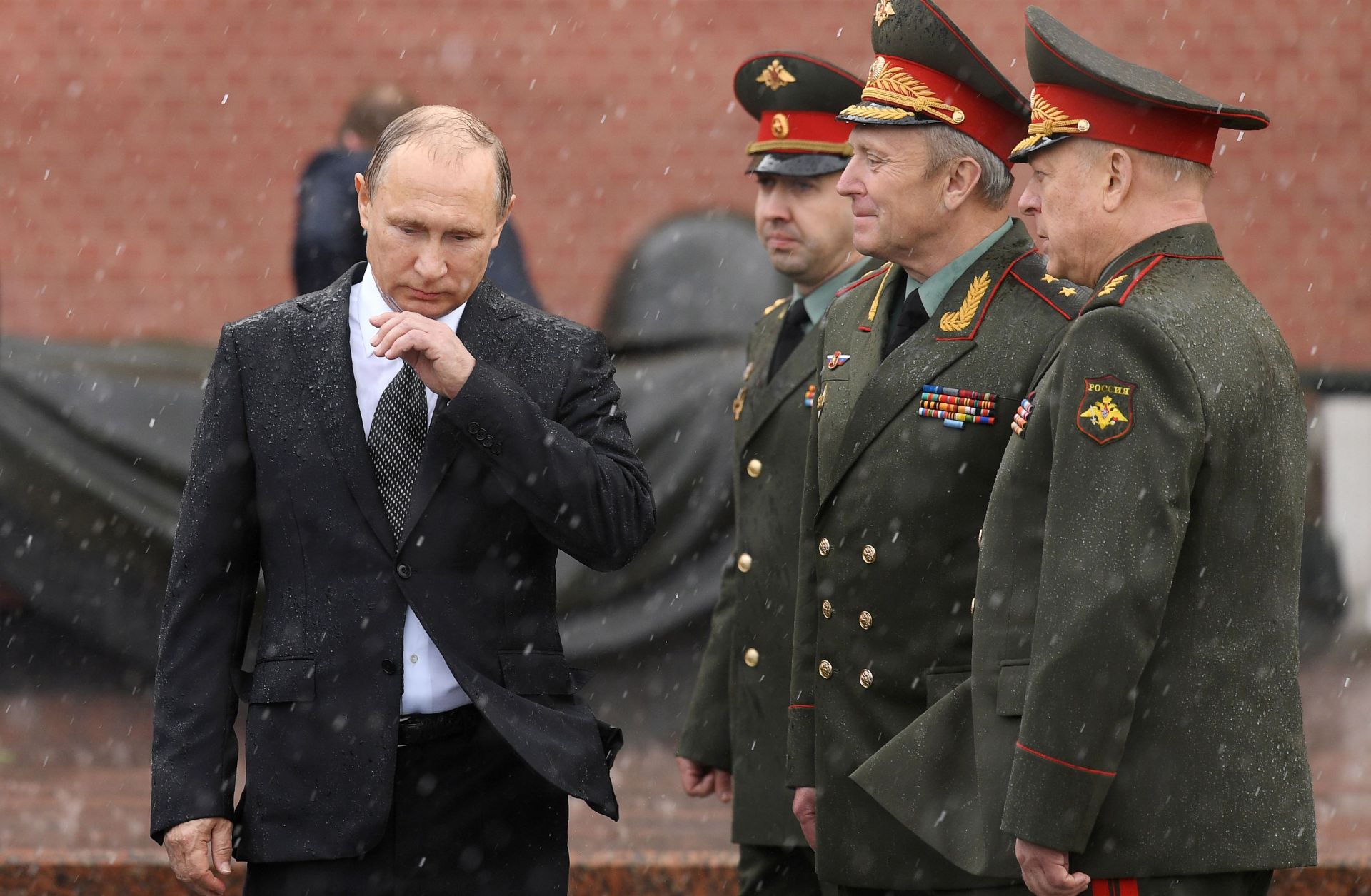 For Russia, Putin Power Is Losing Some of Its Shine
Despite a show of strength and a charm offensive, the regime of Vladimir Putin is beginning to show its age. Russia is facing a dangerous protest movement against Putin’s system, and he has responded with heavy-handed crackdowns and winsome public appearances. The message from the Kremlin is clear: Putin is a strong leader and a man of the people. But the message is beginning to sound stale, and a reckoning may be peeking above the horizon.
READ MORE
Russia
Politics
Echoes of the Cold War
Russia's Internal Struggle