Showing 1 results for Certfa sorted by 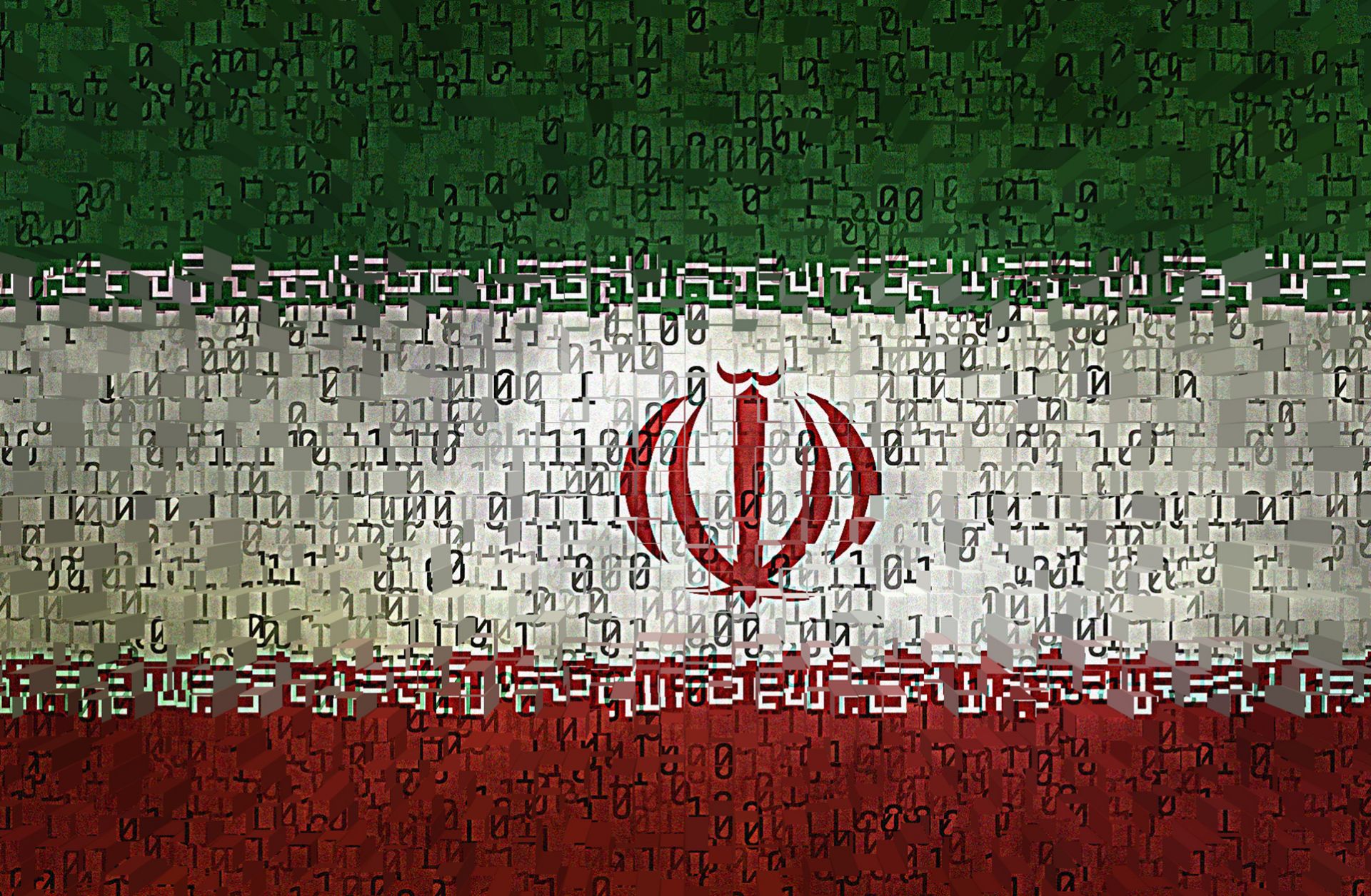 How Iran's Cyber Game Plan Reflects Its Asymmetrical War Strategy
As discord between the United States and Iran continue to rise in 2019, Tehran will reach deeper into its bag of deadly tricks to counter pressure from Washington. While the huge imbalance of power will restrain Iran from engaging in direct military conflict with the United States and its allies, it will retaliate with its asymmetrical arsenal. These weapons include cyberattacks, terrorism and support for its regional militant allies, and they pose a threat to companies and organizations in the Middle East and beyond. But what is most notable is how Iran's strategy for handling conflict in cyberspace mirrors its game plan for physical clashes.
READ MORE
United States
Iran
Iran's Arc of Influence
Cybersecurity