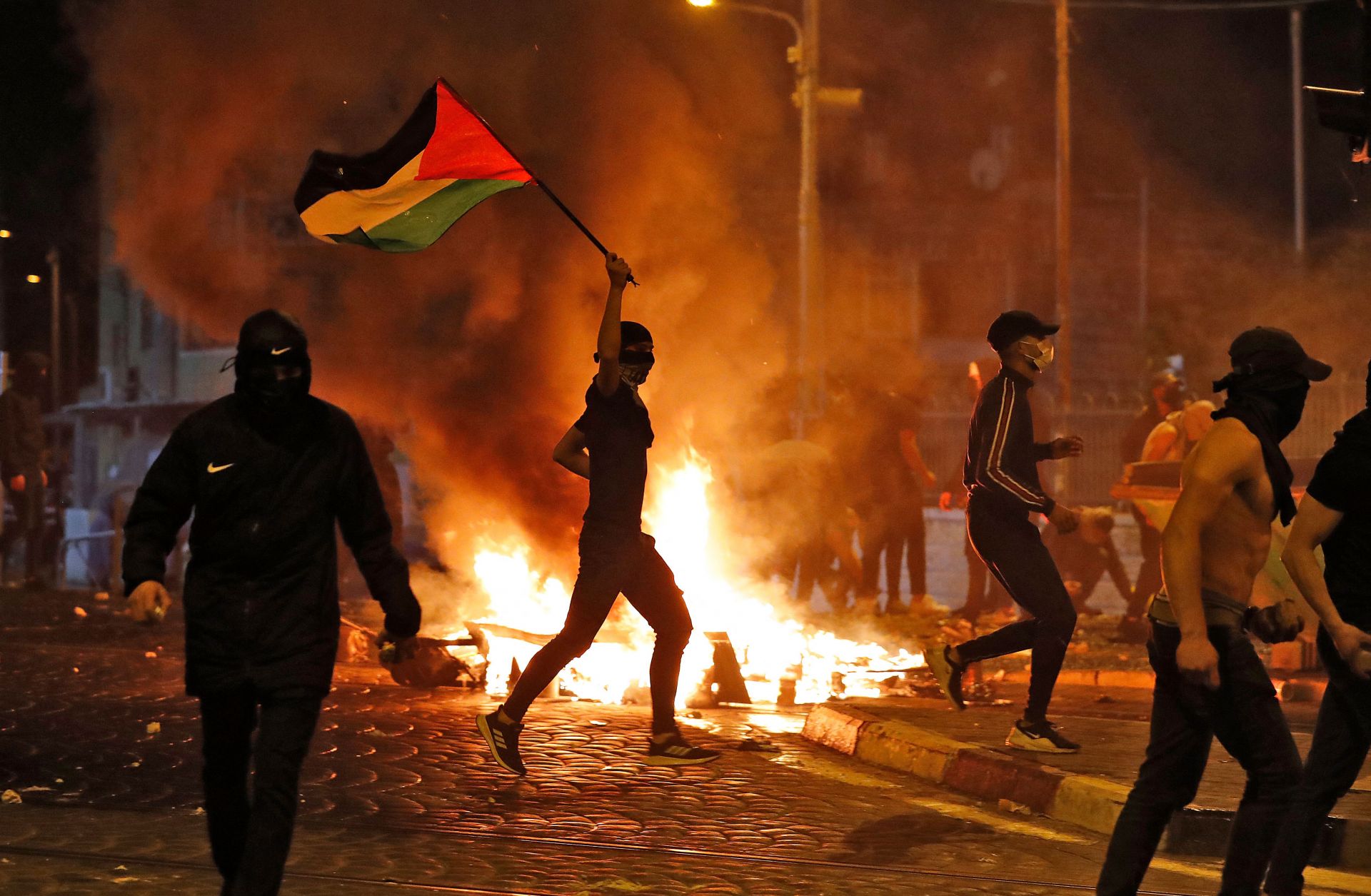 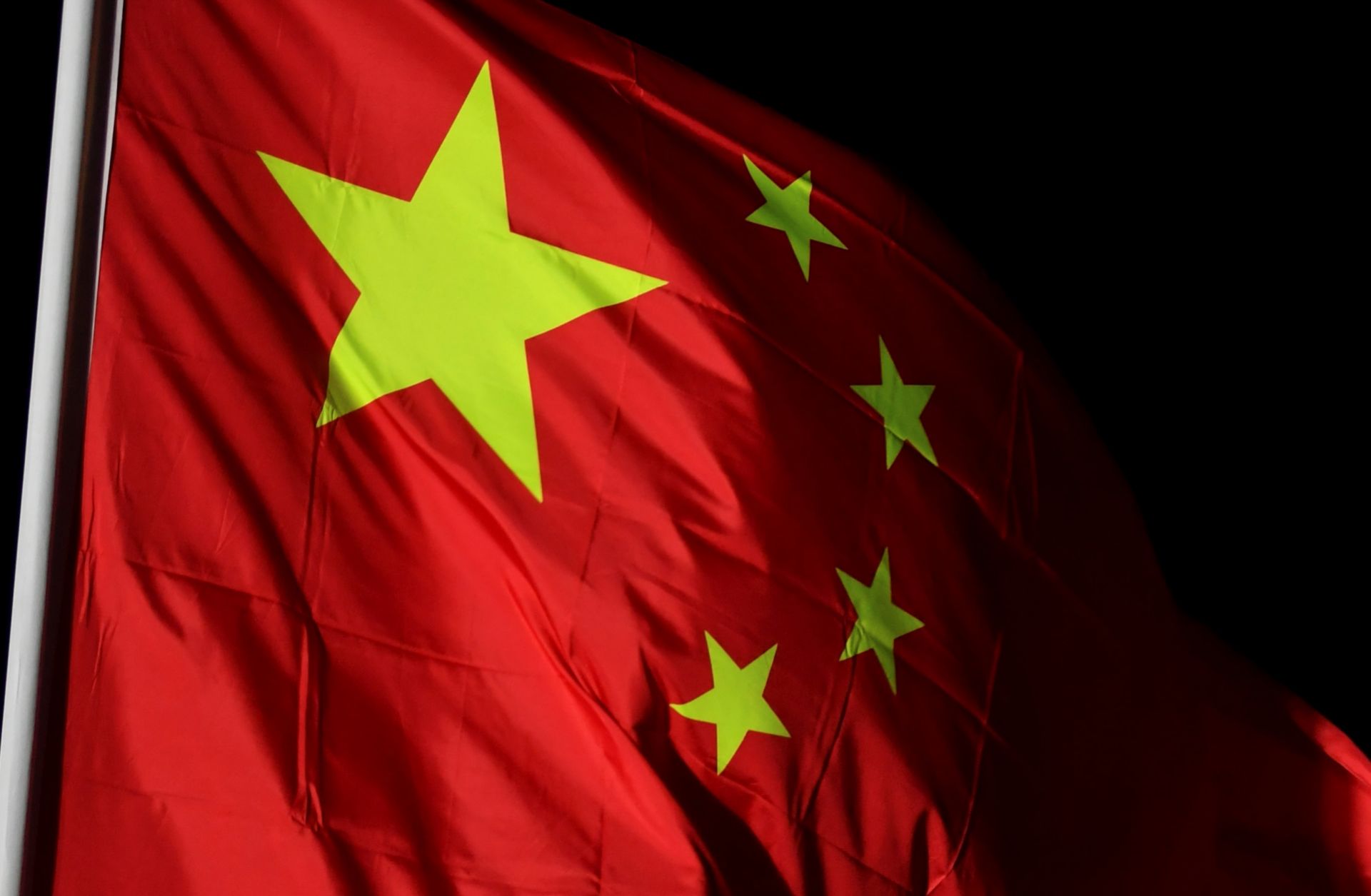 Rethinking Post-Pandemic Business Travel to China
As the prospect of renewed international travel returns over the course of 2021, companies and individuals find themselves at a potential inflection point when it comes to travel to China. The decision on whether to return comes amid increasing tensions between China, the United States and U.S. allies -- and the associated threat of arbitrary detention of individuals for political reasons.
READ MORE
Canada
United States
China
U.S.-China Relations
AssessmentsMay 11, 2021 | 09:00 GMT 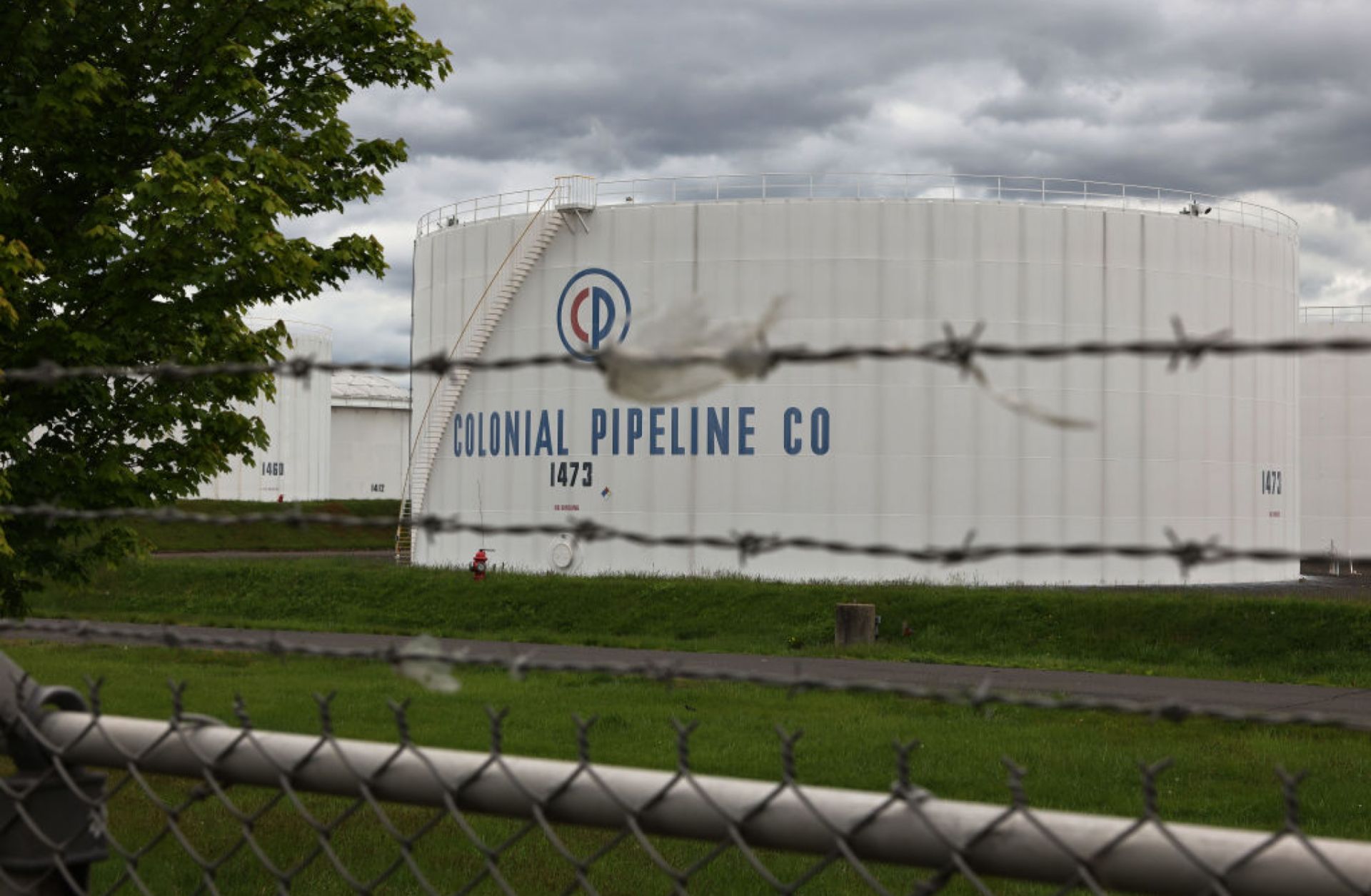 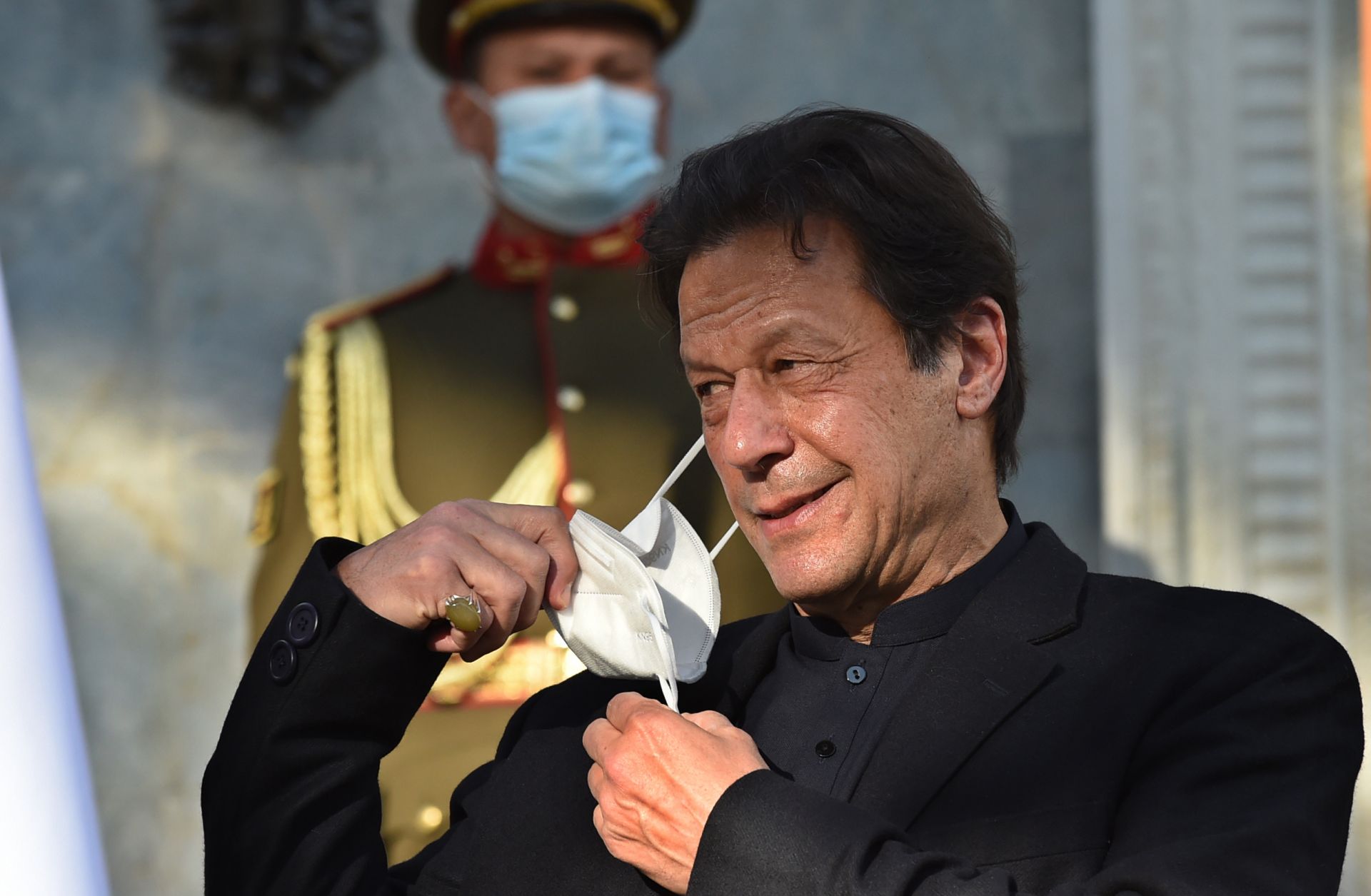 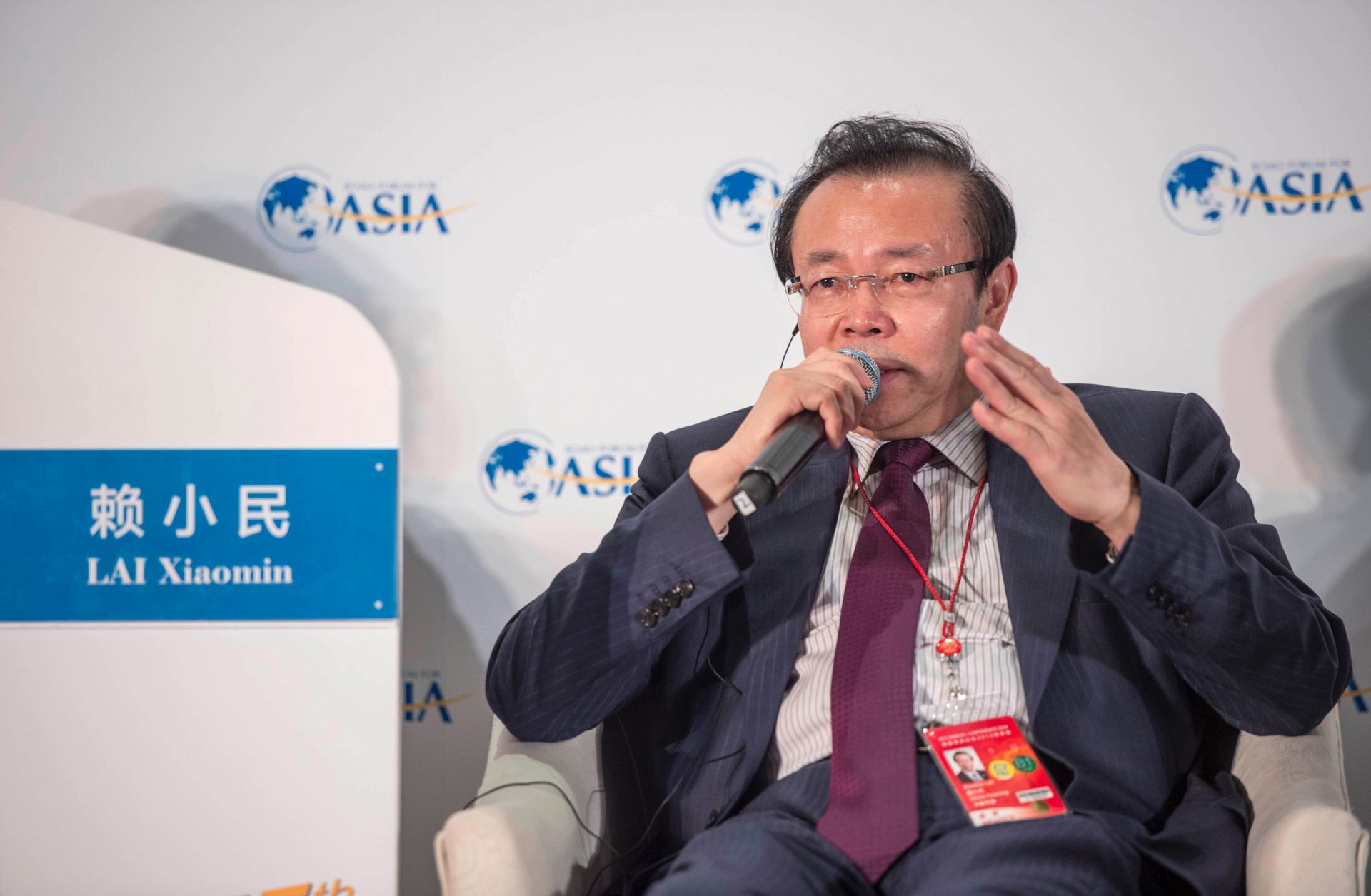 In China, a Huarong Bailout Appears Inevitable
Given its low tolerance for market and political instability, the Chinese government will likely bail out embattled state lender Huarong Asset Management -- highlighting China’s struggles with debt management and long-term economic health, while propagating moral hazards in global finance. Huarong’s failure to issue its 2020 financial statements by the March 31 deadline has cast doubt on the financial health of one of China’s big four asset management companies (AMCs), with Moody’s Investors Service and Fitch Ratings both recently downgrading the company’s credit rating. Huarong has since announced it would also miss the April 30 extended deadline to release its annual results, with the firm blaming both delays on its auditor processing an unspecified transaction. Amid the uncertainty, the firms’ dollar bond yields have skyrocketed, with one bond’s yield rising from 3% to 23% in just two weeks. These developments have increased speculation Beijing may intervene significantly to bail out
READ MORE
China
Economics
Politics
China in Transition