Pharmaceutical Trade Remains Resilient in the Face of COVID-19
The United States and many other countries are heavily dependent on supplies of pharmaceuticals and precursor chemicals from China and India. Widespread shortages resulting from the COVID-19 outbreak remain unlikely. Legislative proposals in the United States to force companies to "reshore" supply chains will likely falter on the increase in costs and regulatory hurdles.
READ MORE
United States
China
India
COVID-19
Economics
The U.S. and the Balance of Power
China in Transition
India's Own Worst Enemy
SITUATION REPORTDec 19, 2019 | 14:49 GMT
Lebanon: University Professor to Be Appointed as Next Prime Minister, President Says
Hassan Diab, a professor at the American University of Beirut, will be appointed as Lebanon's next prime minister, according to President Michel Aoun, The Daily Star reported Dec. 19.
READ MORE
Lebanon
Broken Contracts in the Middle East
AssessmentsMar 8, 2019 | 10:30 GMT 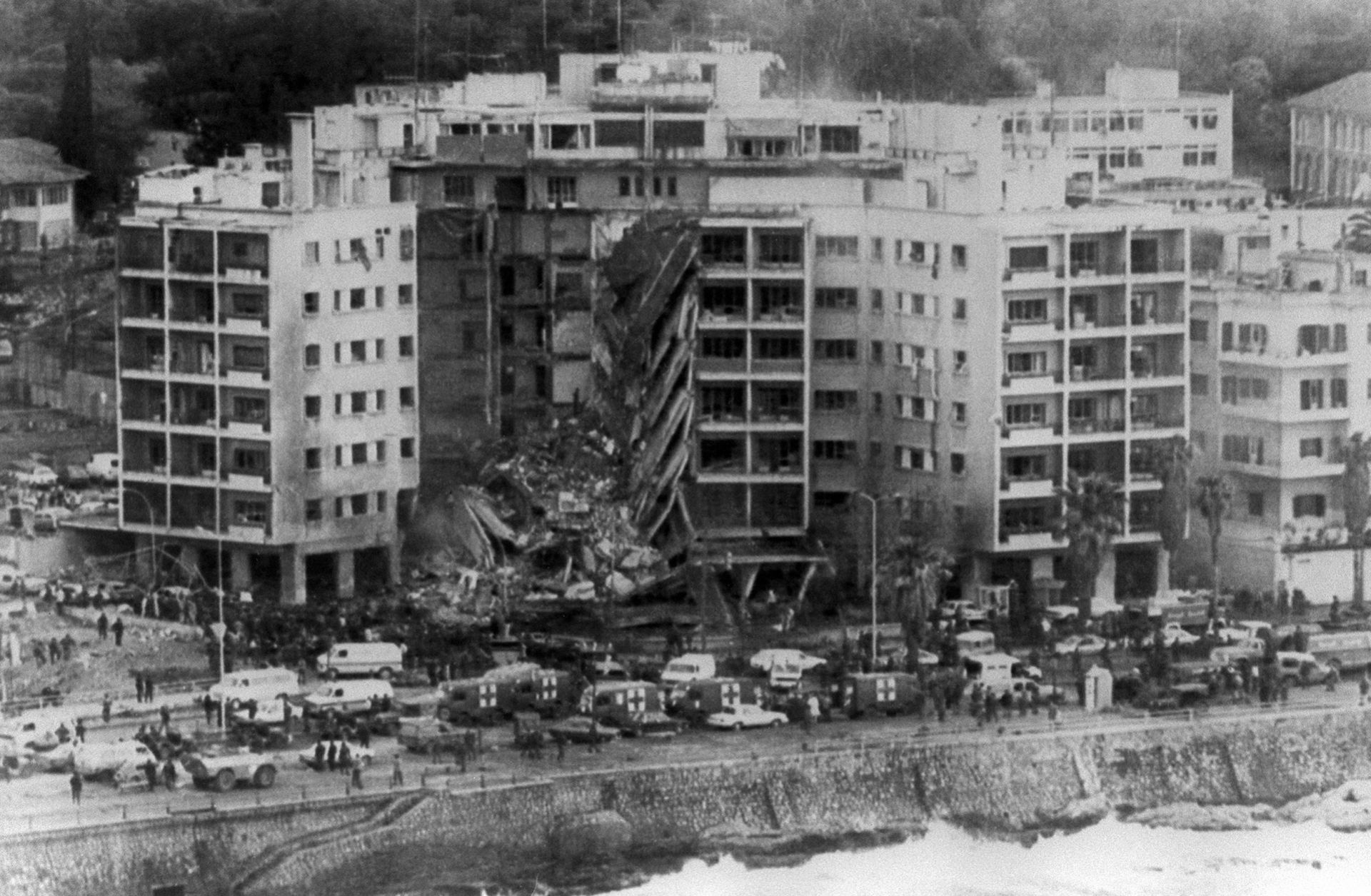 An Excerpt of Beirut Rules, by Fred Burton and Samuel Katz
We are pleased to be able to share the first chapter of Beirut Rules, courtesy of its publishers, written by Stratfor's Fred Burton and international bestselling author Samuel Katz. The book covers the story of the kidnapping and murder of CIA Station Chief William Buckley at the hands of Hezbollah terrorists in Lebanon in the 1980s.
READ MORE
United States
Middle East and North Africa
Iran
Israel
Lebanon
Security
Echoes of the Cold War
MemosMar 5, 2019 | 21:56 GMT 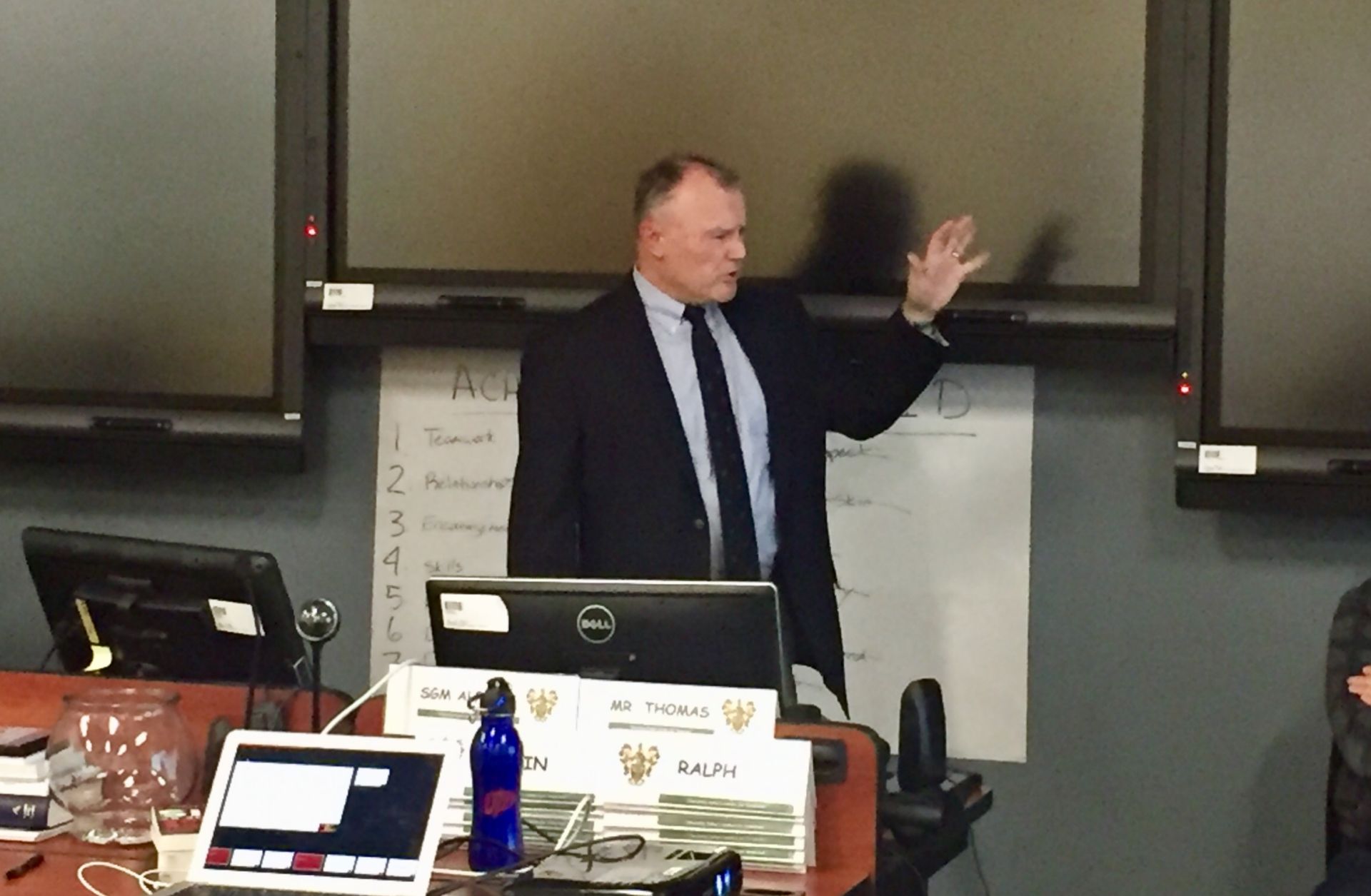 Fred Burton Speaks on Beirut Rules
Stratfor's best-selling author Fred Burton speaks about his latest book, Beirut Rules, at the World Affairs Council in Dallas on March 5, at and at SXSW in Austin on March 8. In the meantime, we're pleased to share Chapter One of this incredible story in its entirety.
READ MORE
United States
Lebanon
Echoes of the Cold War
Contributor PerspectivesNov 28, 2018 | 11:00 GMT 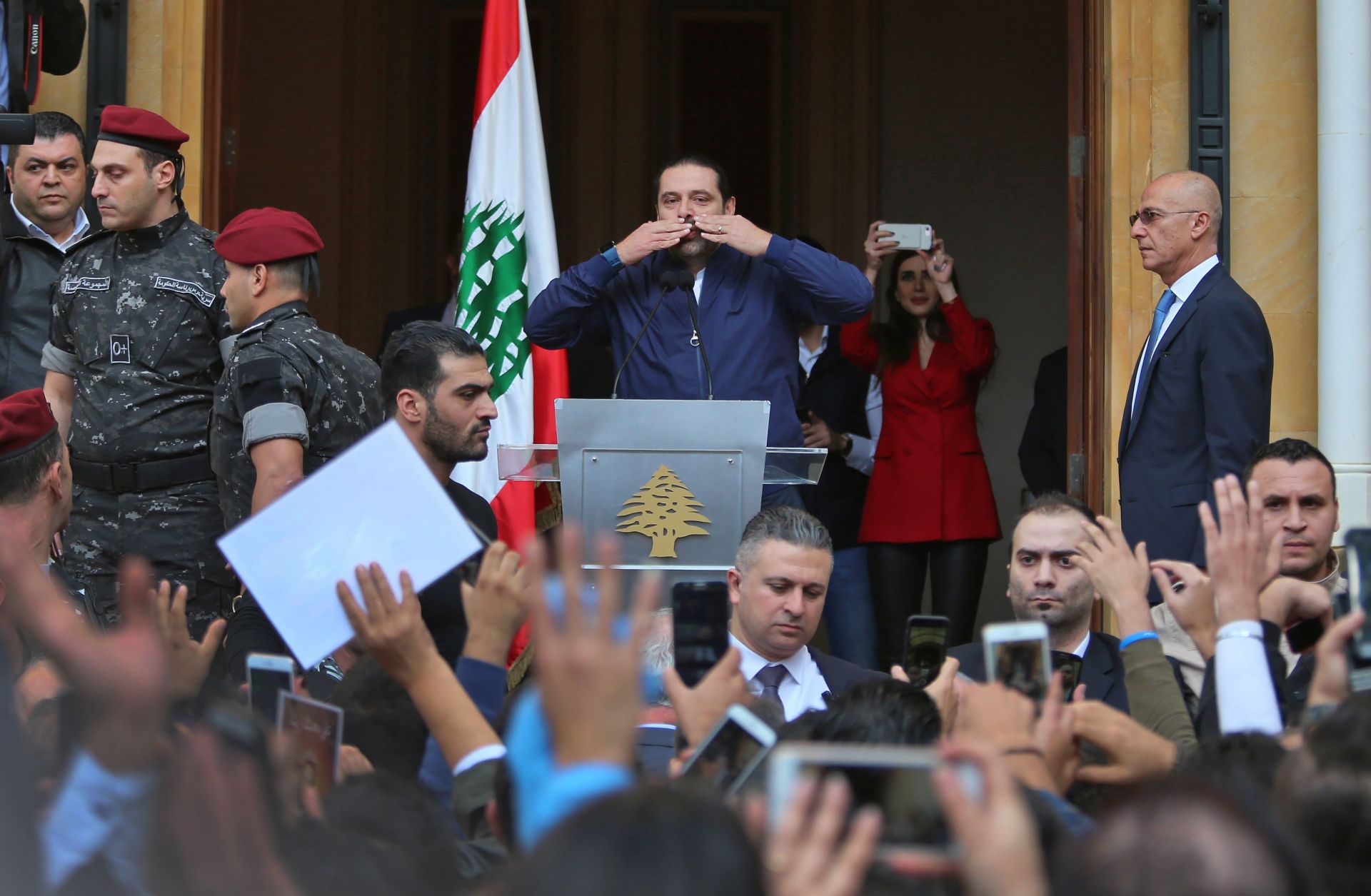 A Massacre and Lebanon's Law of Vengeance
They say that if you think you understand Lebanon, you should think again. When a Lebanese wants your attention, he or she simply asks, "Do you want to hear a story?" Everyone wants to hear a story. Here is one to explain something of the tribal, feudal past that Lebanon has yet to escape.
READ MORE
Lebanon
Contributor PerspectivesOct 11, 2017 | 09:30 GMT

Fake News in the Age of Facebook
Thanks to personalization, marketers and customers can find each other more easily. But what is good for the marketplace and the consumer is not necessarily good for the polity and its citizens.
READ MORE
United States
Partner PerspectivesSep 8, 2017 | 12:02 GMT 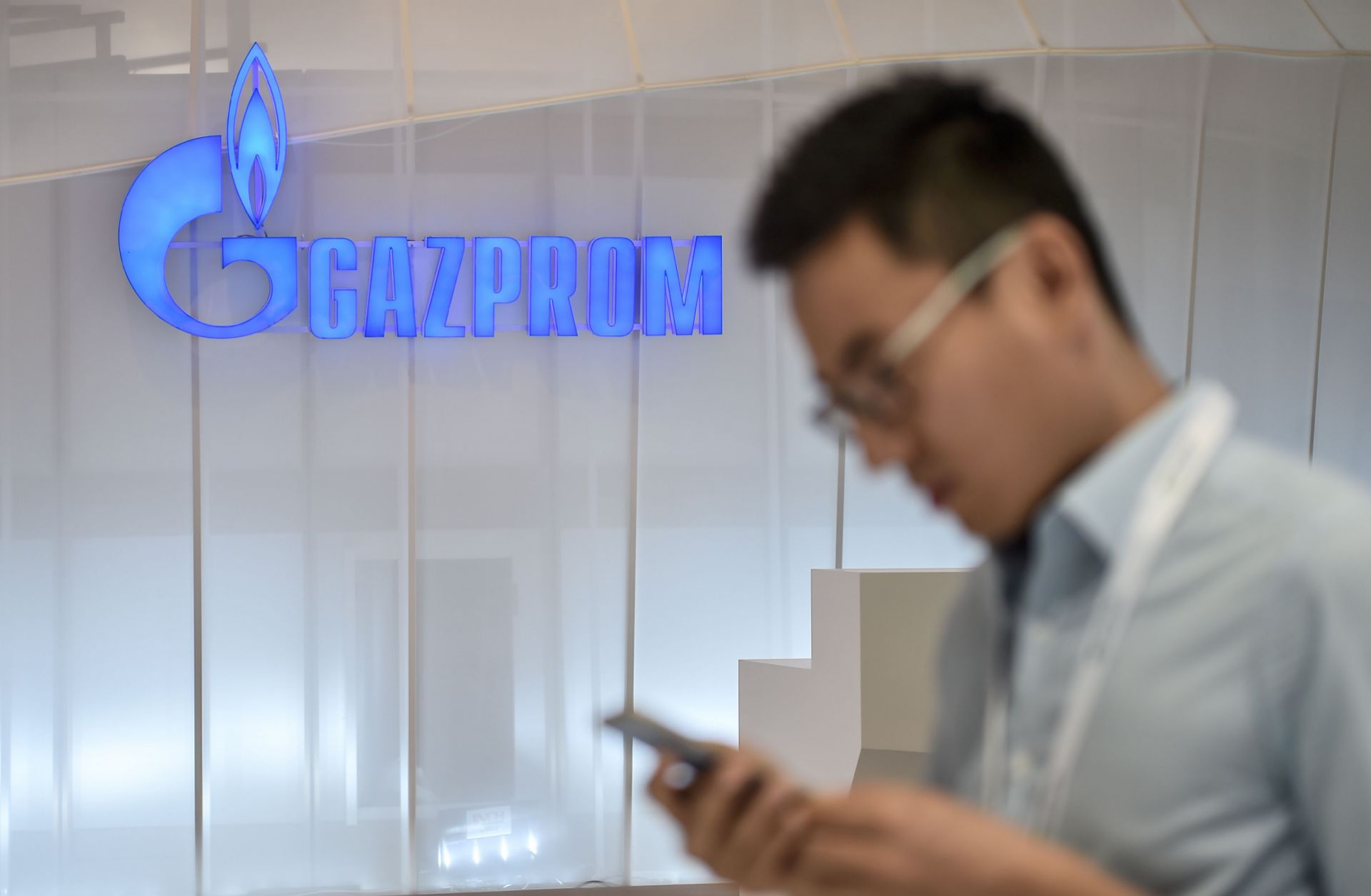 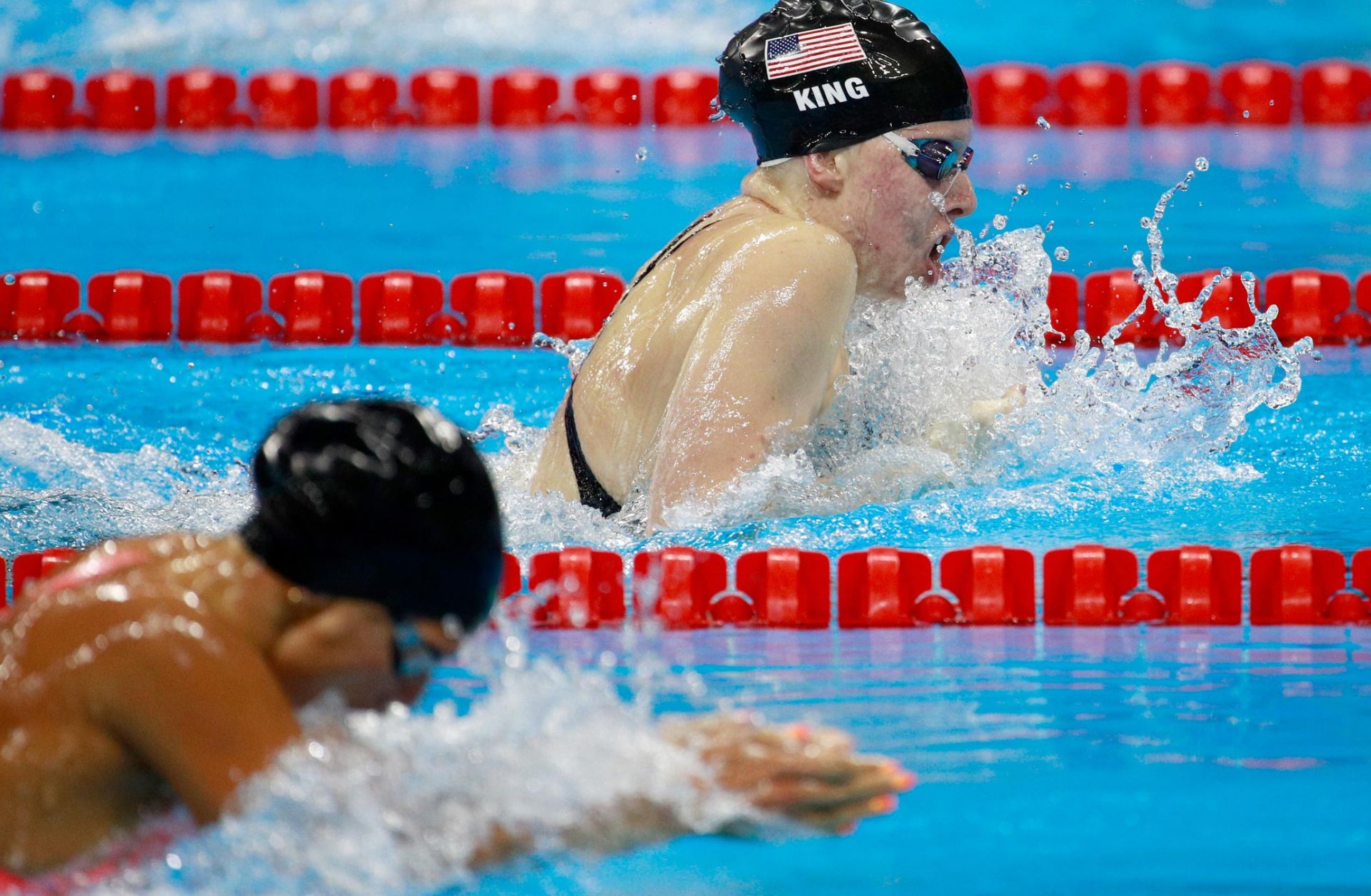 A Cold War Echo Reverberates in Rio
For decades, the Cold War competition between the United States and the Soviet Union played out every four years on the Olympics stage. The demise of the USSR in 1991 may have cooled the sense of drama the confrontation between East and West generated. We live in a complex international system filled with many actors -- each of which possesses a unique set of interests and perceptions. In a perfectly natural human reaction to such complication, we cope in part by constructing narratives, both about ourselves and others. For half a century, the Cold War concept of a bipolar international system helped to structure our thinking and to flatten our learning curve.
READ MORE
Echoes of the Cold War
VideosAug 22, 2012 | 13:52 GMT