Showing 8 results for Sealand sorted by 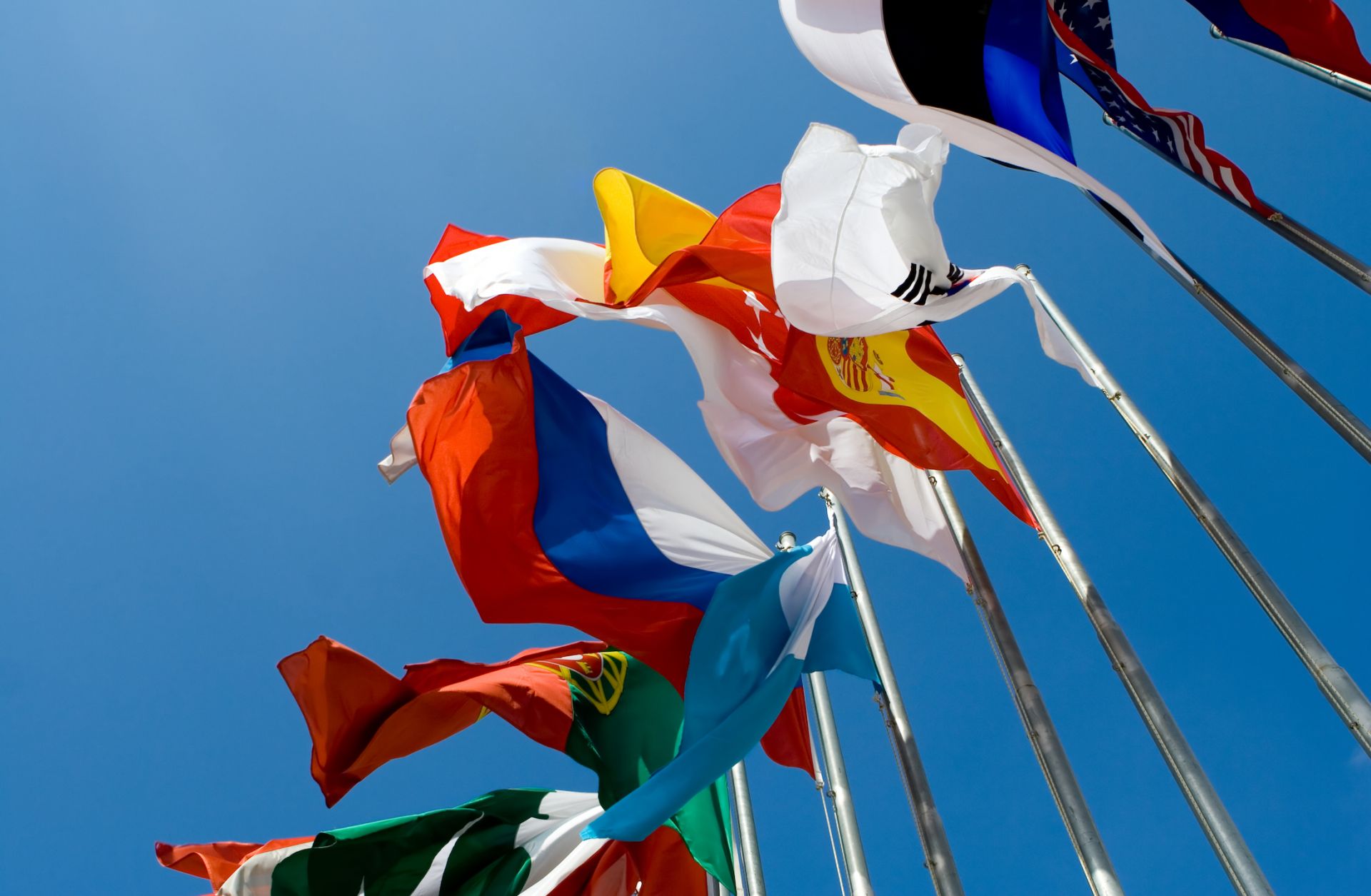 How Many Countries Are There in the World in 2019?
The question's simplicity belies the answer's complexity. Stratfor partner Political Geography Now offers an updated look at the number of countries in the world.
READ MORE
Partner PerspectivesFeb 15, 2018 | 16:51 GMT 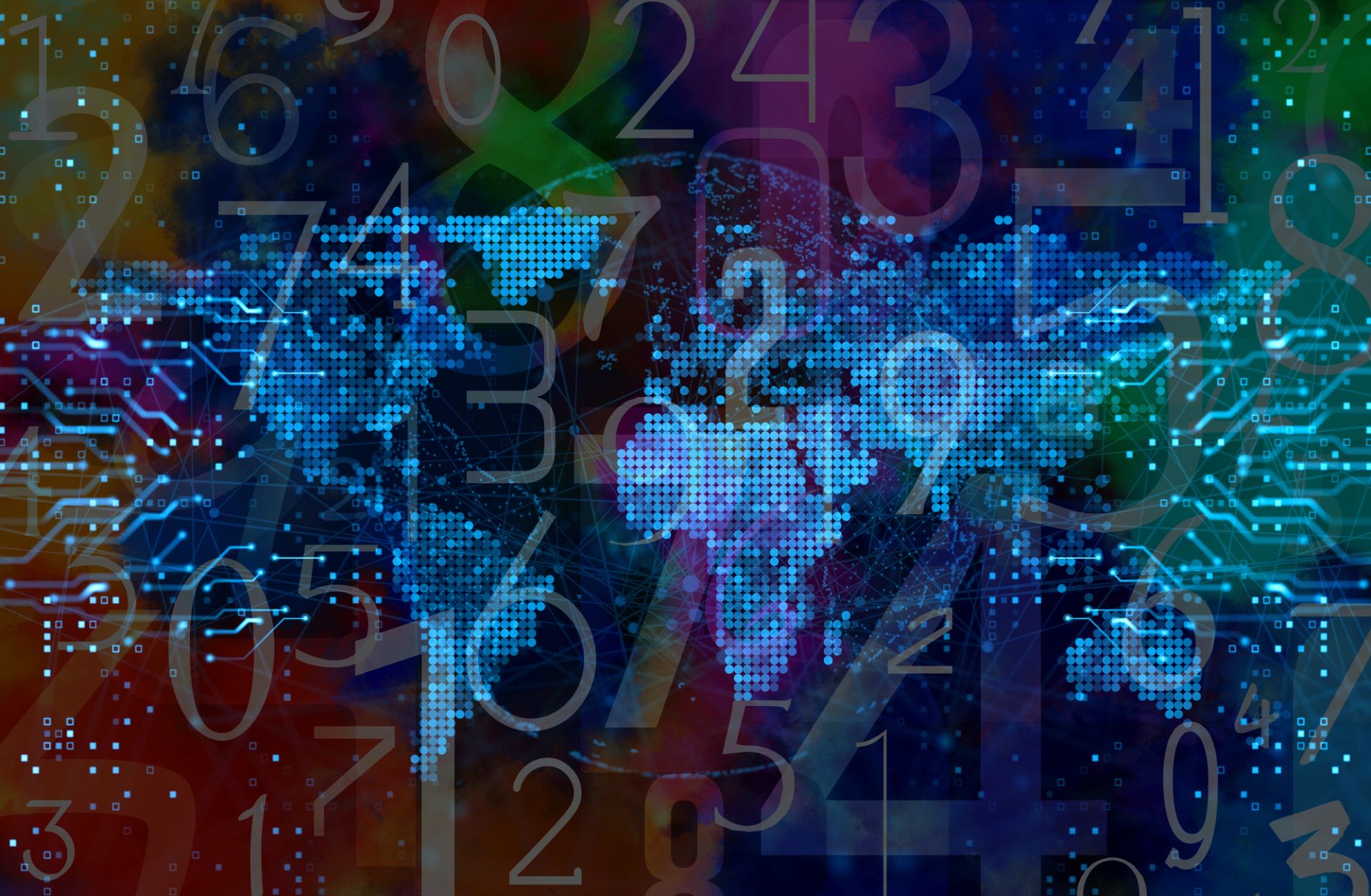 How Many Countries Are There in the World in 2018?
The question's simplicity belies the answer's complexity. Political Geography Now offers an updated look at the number of countries in the world today, by a few different measures.
READ MORE
Sub-Saharan Africa
Americas
Asia-Pacific
Europe
Eurasia
Middle East and North Africa
South Asia
Partner PerspectivesJun 28, 2017 | 15:06 GMT 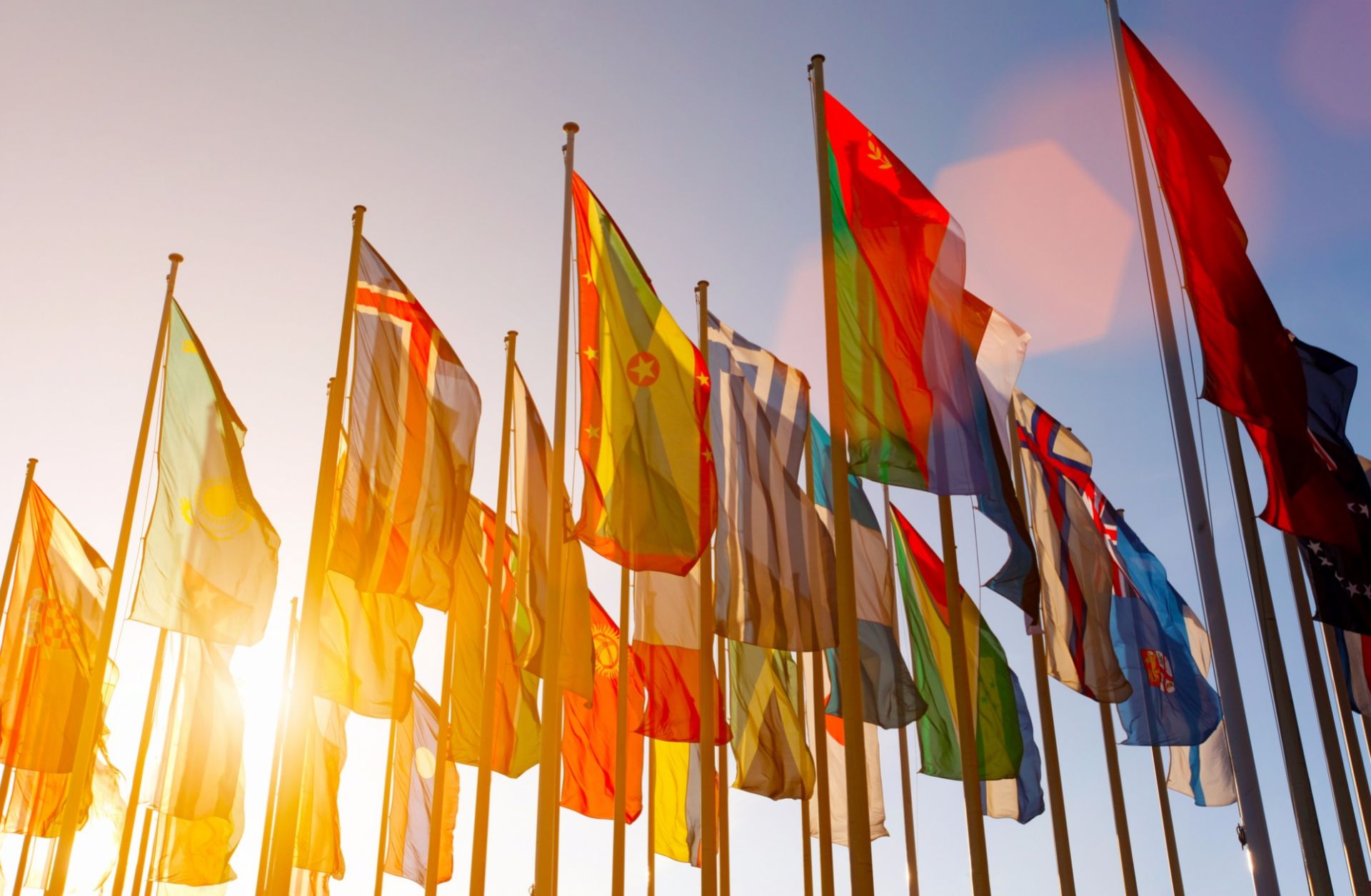 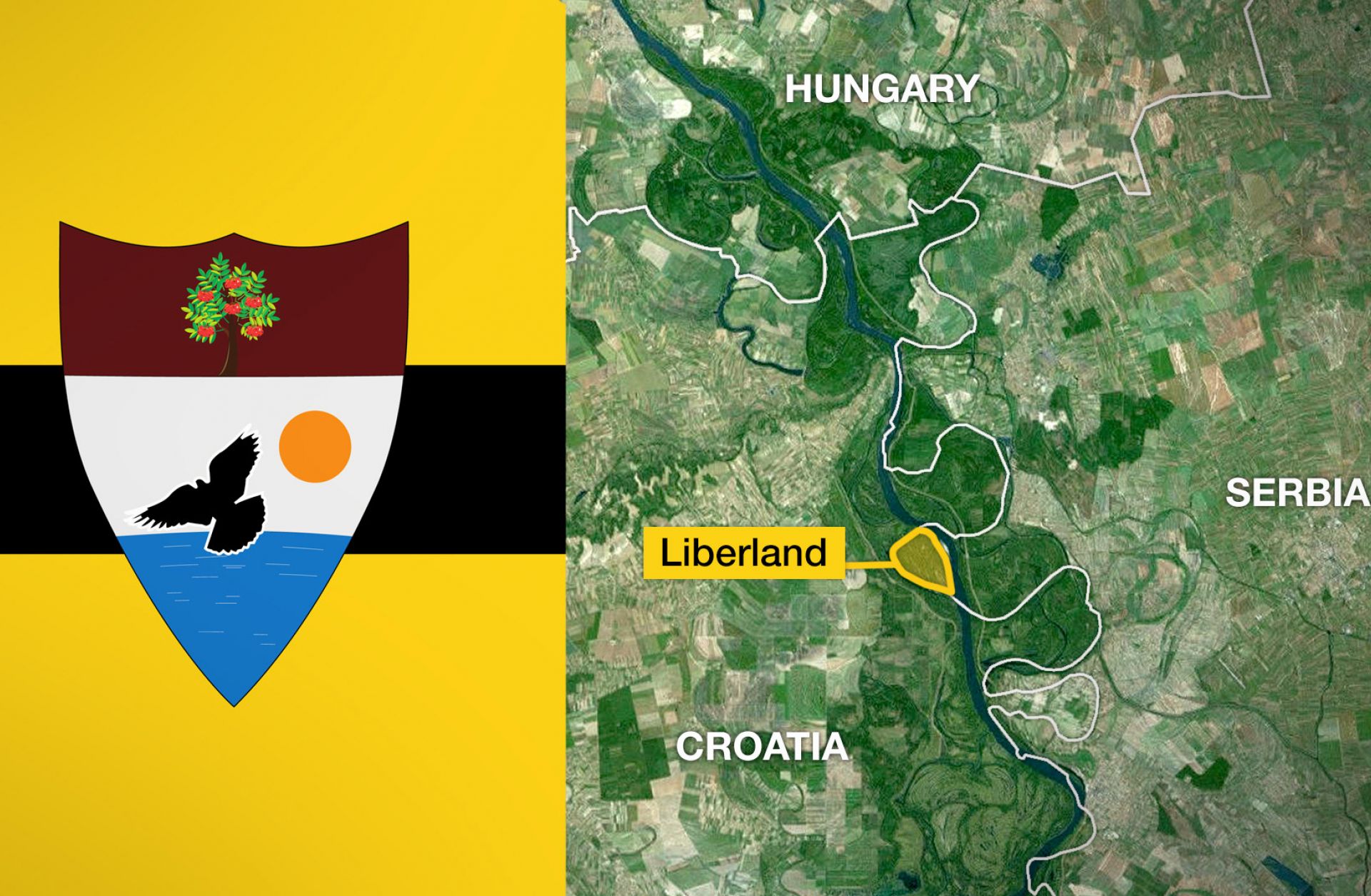 Introducing Liberland, Europe's Newest Country
Europe has a new country. Or at least that is what a tiny territory between Serbia and Croatia is claiming. The Free Republic of Liberland (commonly known as Liberland) has failed to get international recognition, but its leaders are actually claiming control of a land that no other country seems interested in owning. While Liberland is unlikely to become anything more than a curious geographic anecdote, its existence raises questions about the meaning of statehood.
READ MORE
Bosnia-Herzegovina
Serbia
Croatia
Kosovo
Politics
AssessmentsAug 12, 2010 | 12:16 GMT 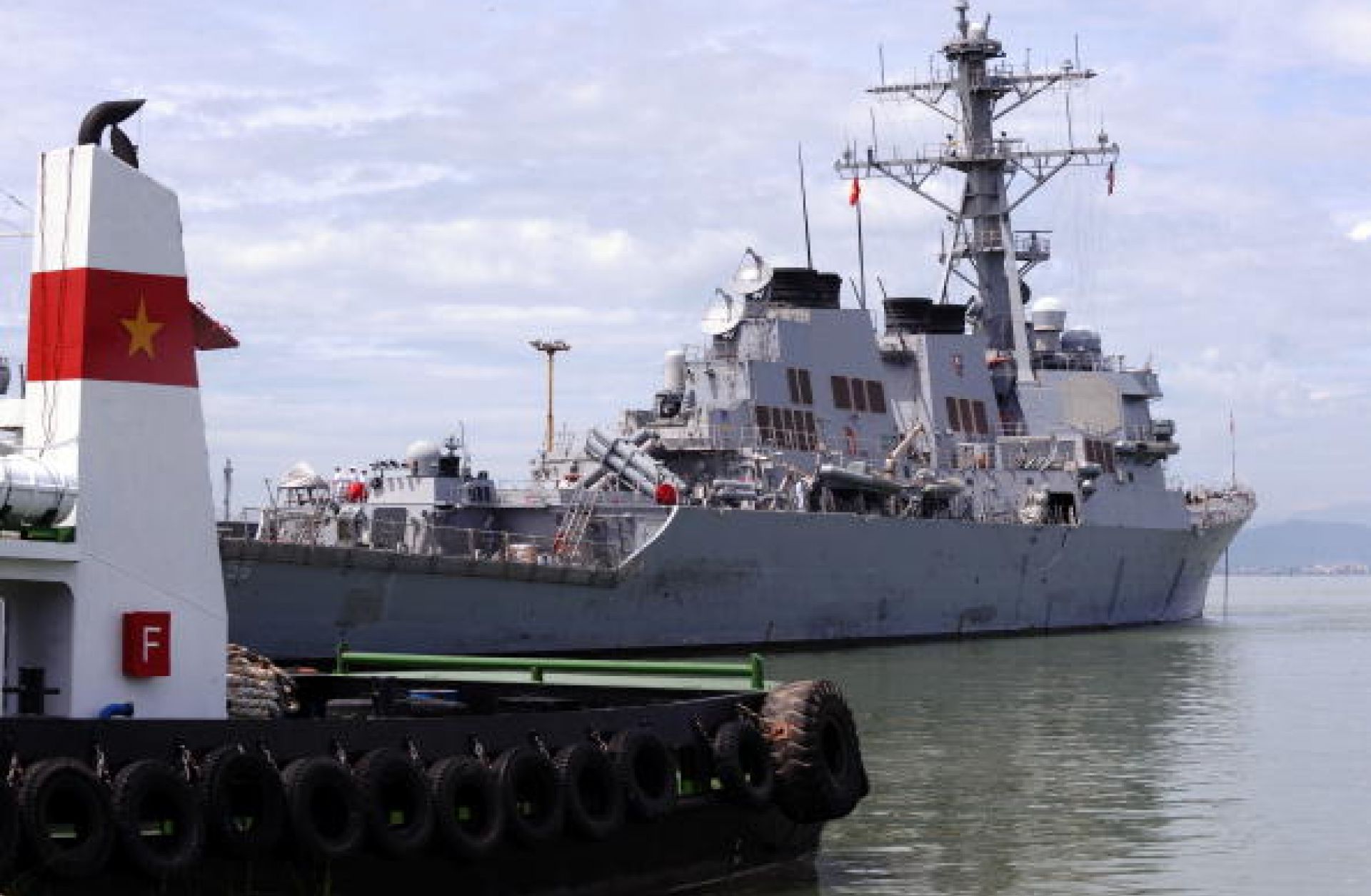