Showing 1 results for Taqnia sorted by 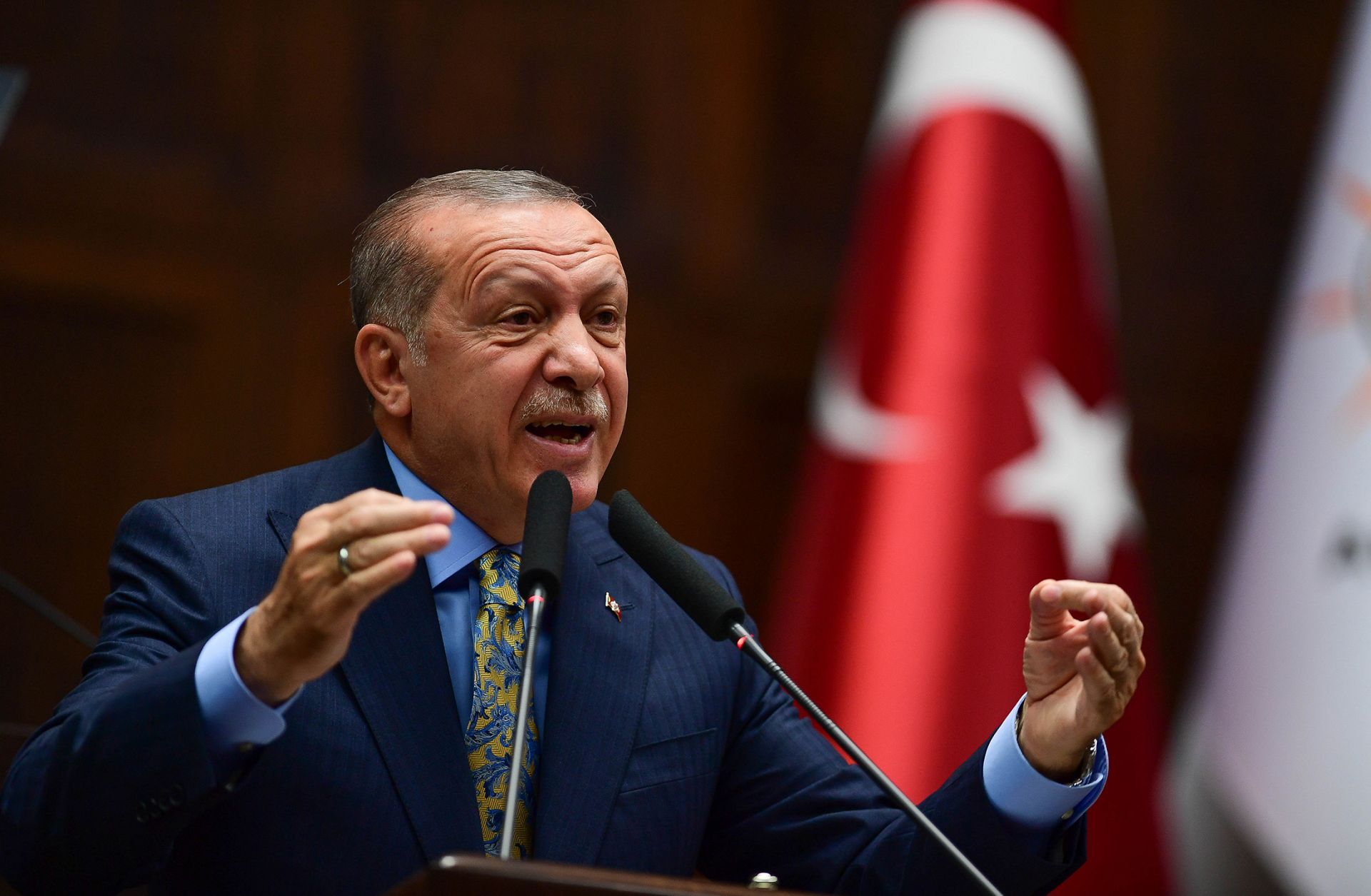 Why Turkey Isn't Burning Bridges With Saudi Arabia Over Khashoggi
For weeks, allegations of criminality and a cover-up have consumed the Turkish media after Saudi journalist Jamal Khashoggi was killed at Riyadh's consulate in Istanbul on Oct. 2. Three weeks later, Turkish President Recep Tayyip Erdogan told parliament that Saudi authorities had planned the dissident's slaying. Erdogan has a penchant for bombast, but the speech was understated, and the president even issued a cordial appeal to Saudi King Salman to cooperate in exposing the truth in the Khashoggi affair. Conspicuously, Erdogan elected not to mention the elephant in the room: Saudi Crown Prince Mohammed bin Salman, who is widely believed to have played a role in the killing.
READ MORE
Saudi Arabia
Turkey
The Saudi Survival Strategy
Turkey's Resurgence
Rebalancing Power in the Middle East
The Pulse of Political Islam