Showing 14 results for ZOOM sorted by 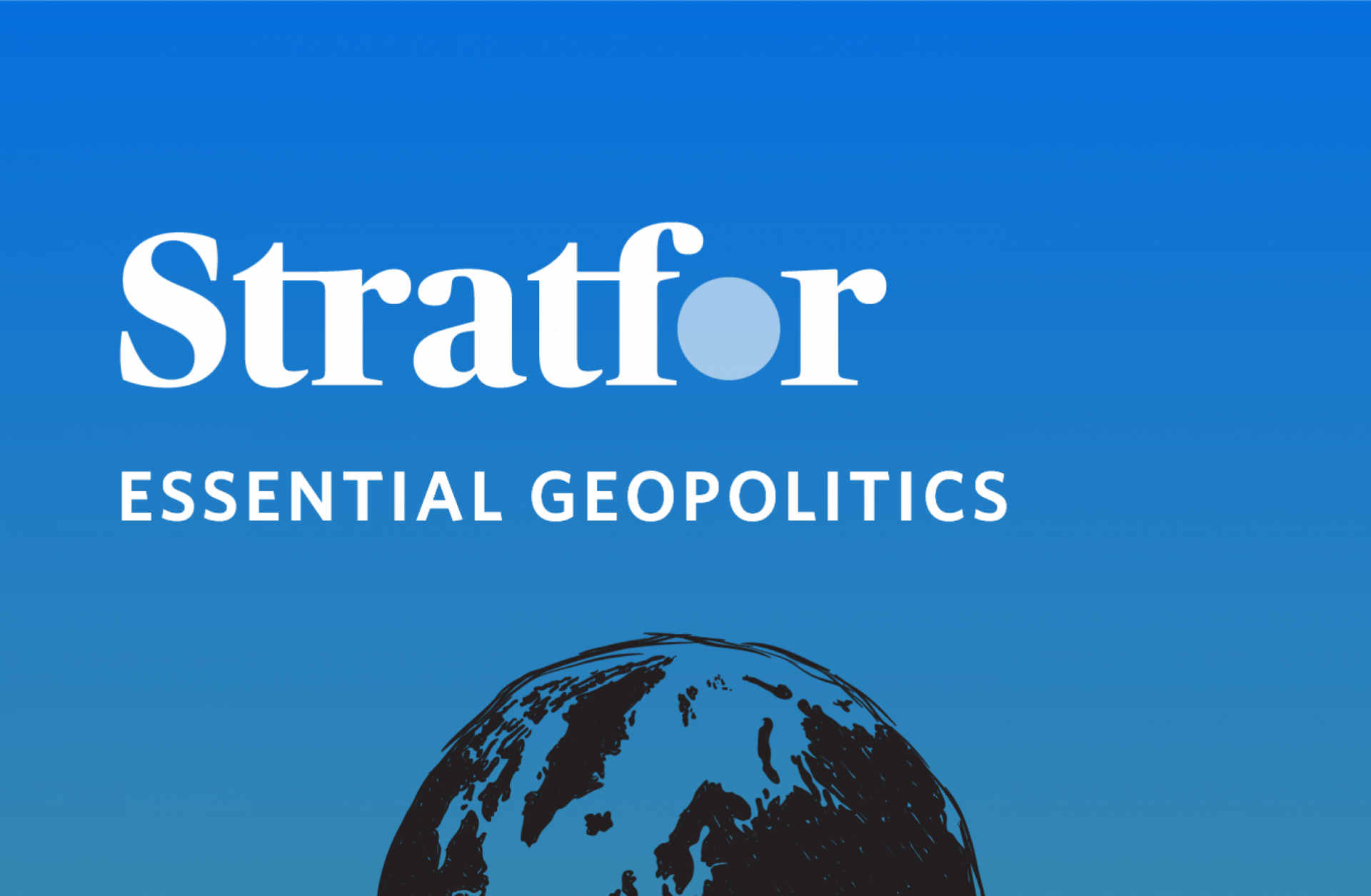 Essential Geopolitics: The Geopolitics of the India-China Border
In this episode of the Essential Geopolitics podcast, Emily Donahue speaks to the author of a new report on Chinese infrastructure buildup at the Indian border. Sim Tack, Stratfor senior global analyst, discusses the regional rivalry and how Stratfor advanced understanding of strategic calculations by India and China.
READ MORE
China
India
Military
Modernizing China’s Military
China in Transition
GuidanceJul 8, 2020 | 10:00 GMT 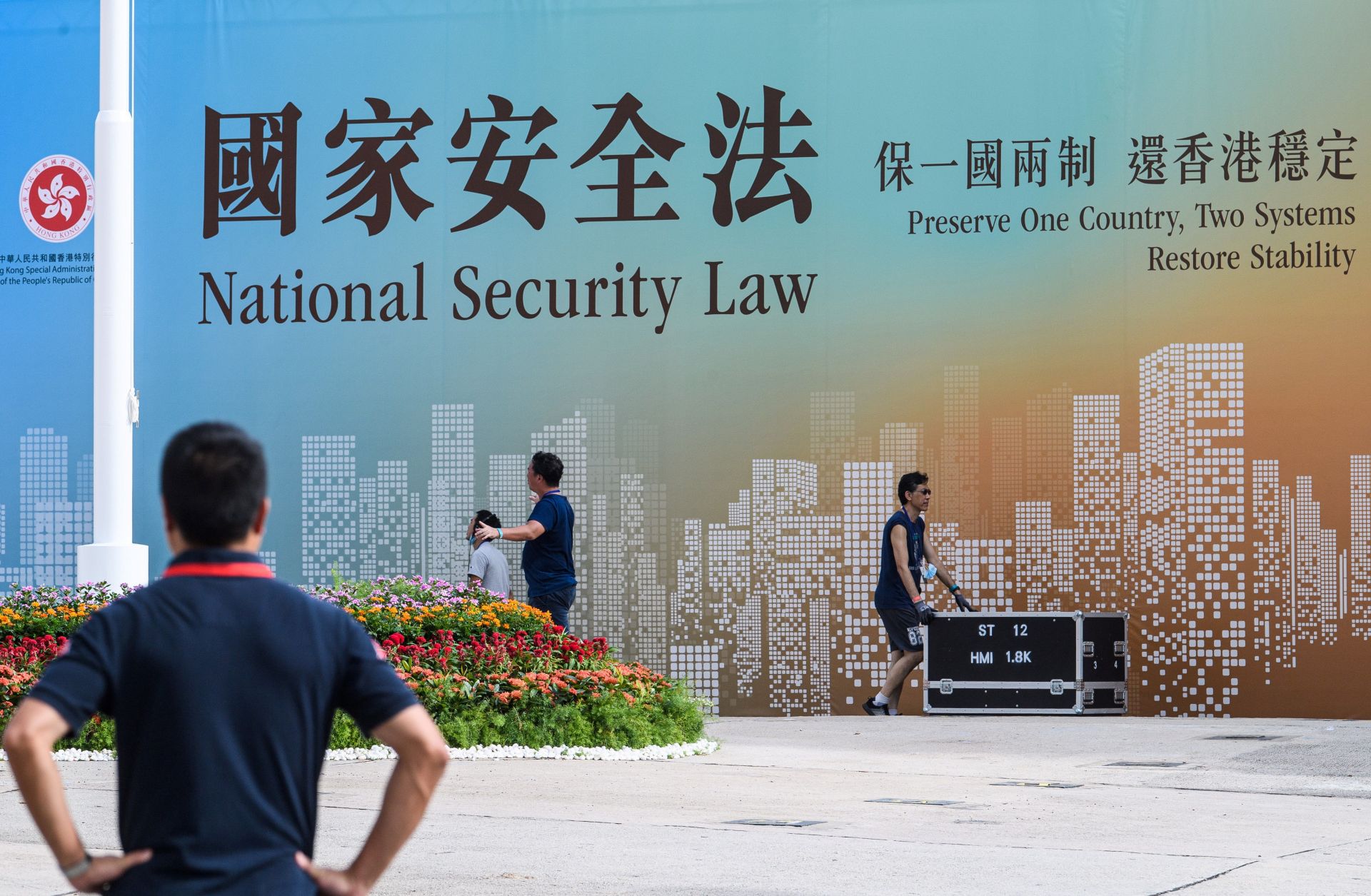 China's Hong Kong Security Law Leaves Tech Companies in the Line of Fire
China's new national security law is forcing tech companies to pick a side in Hong Kong's political crisis and decide whether to comply or resist authorities in some way, or leave the city altogether -- all of which carry the risk of retaliation from either Beijing or the United States and its allies. On July 6, Hong Kong's newly established Committee for Safeguarding National Security moved to implement seven, new enabling regulations for the national security law. The regulations -- which include police powers to order internet companies to remove content or to seize their equipment with threats of fines or prison -- have since prompted a spate of social media platforms and internet firms operating in the city to pause their cooperation with Hong Kong authorities. The volatile political dynamic in Hong Kong and the steady erosion of the city's autonomy will ultimately pose the greatest long-term threat to
READ MORE
Hong Kong SAR, China
China
Supply Chains
Technology
Economics
Politics
The U.S. and the Balance of Power
China in Transition
AssessmentsJun 5, 2020 | 10:00 GMT 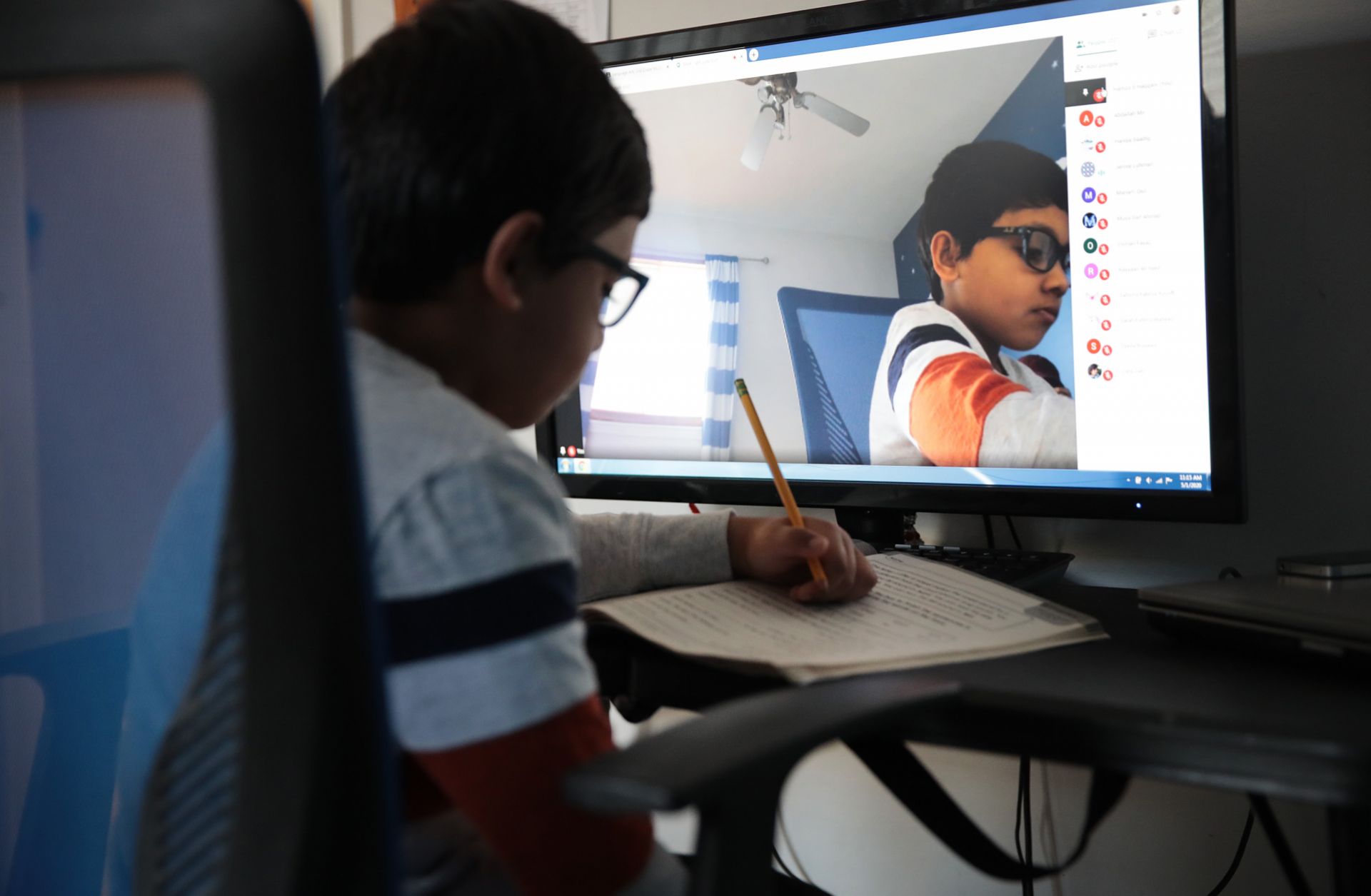 COVID-19 Pries Open the U.S. Education Market for Those up to the Task
Since schools began shutting down to curb the spread of COVID-19 in the United States, distance learning has become an increasingly essential tool for the U.S. primary and secondary education sector. But for the companies selling those technologies, uneven financial resources and inconsistent curriculum standards across America's 13,506 school districts will preclude any national "one-size-fits-all" approach to the U.S. market. Instead, companies will need to design flexible and highly customized products and instructional content in order to seize the opportunity at hand, and become a mainstay of classrooms across the country.
READ MORE
United States
COVID-19
Technology
Economics
GuidanceFeb 11, 2018 | 19:13 GMT 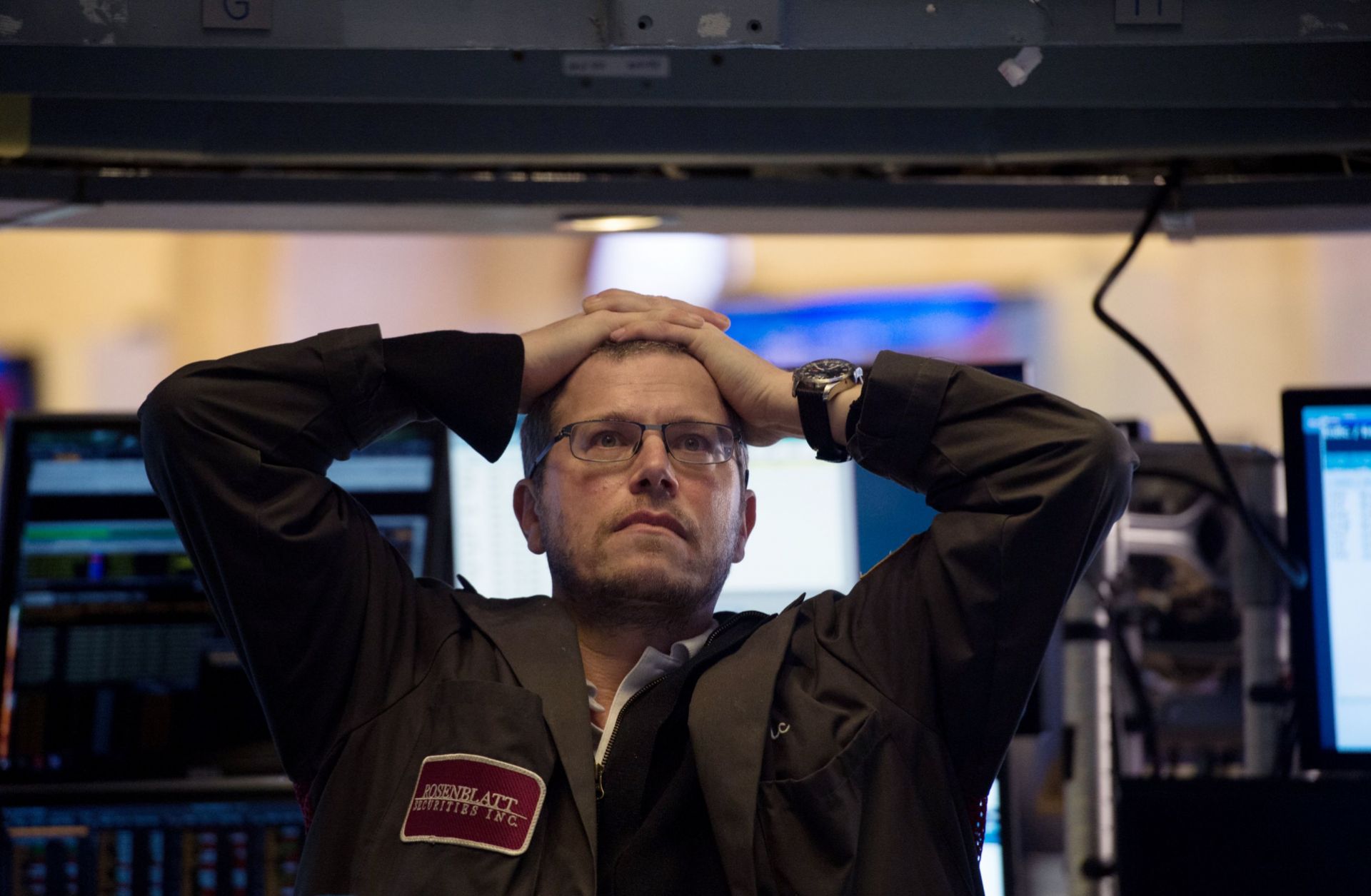 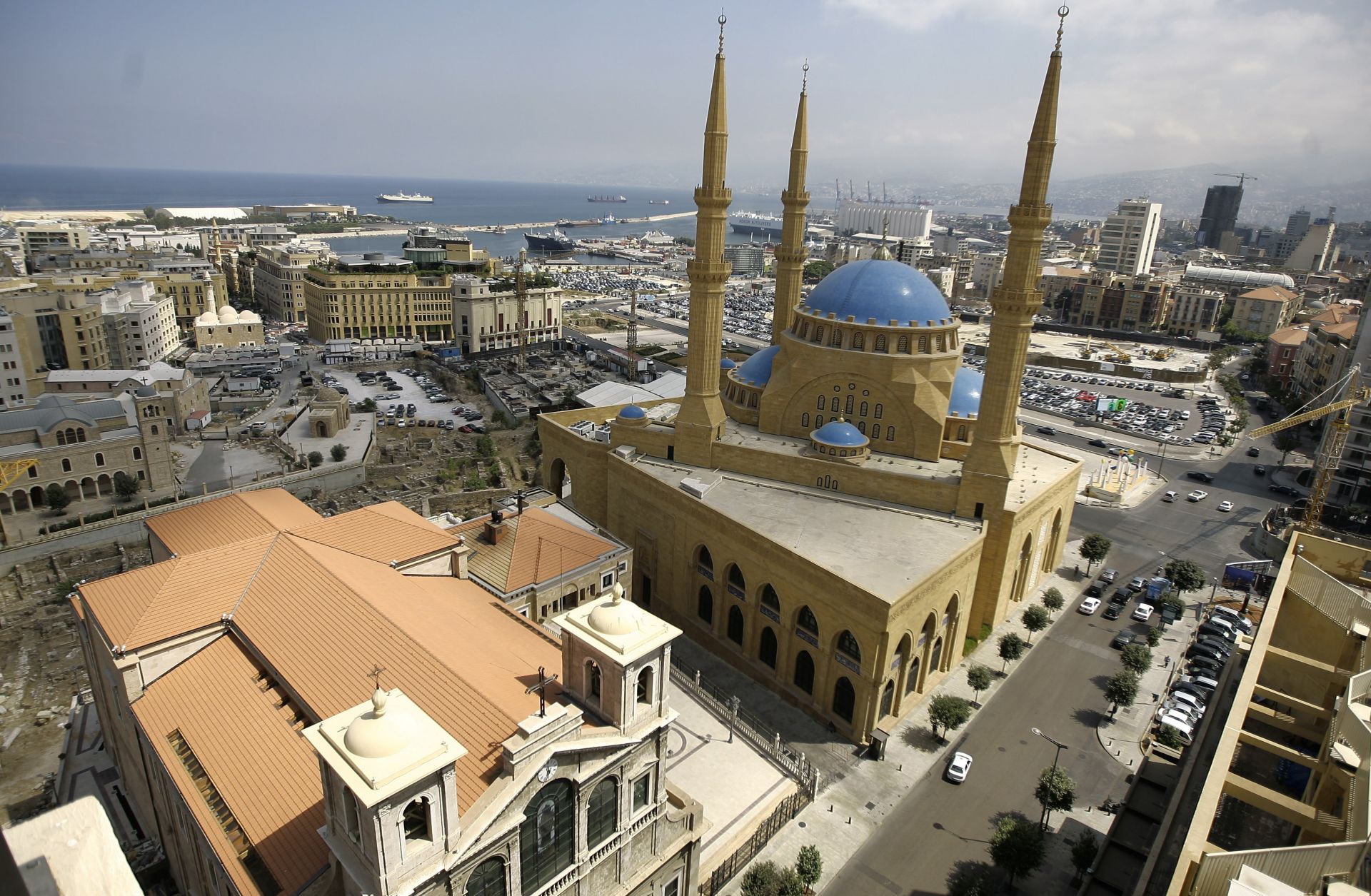 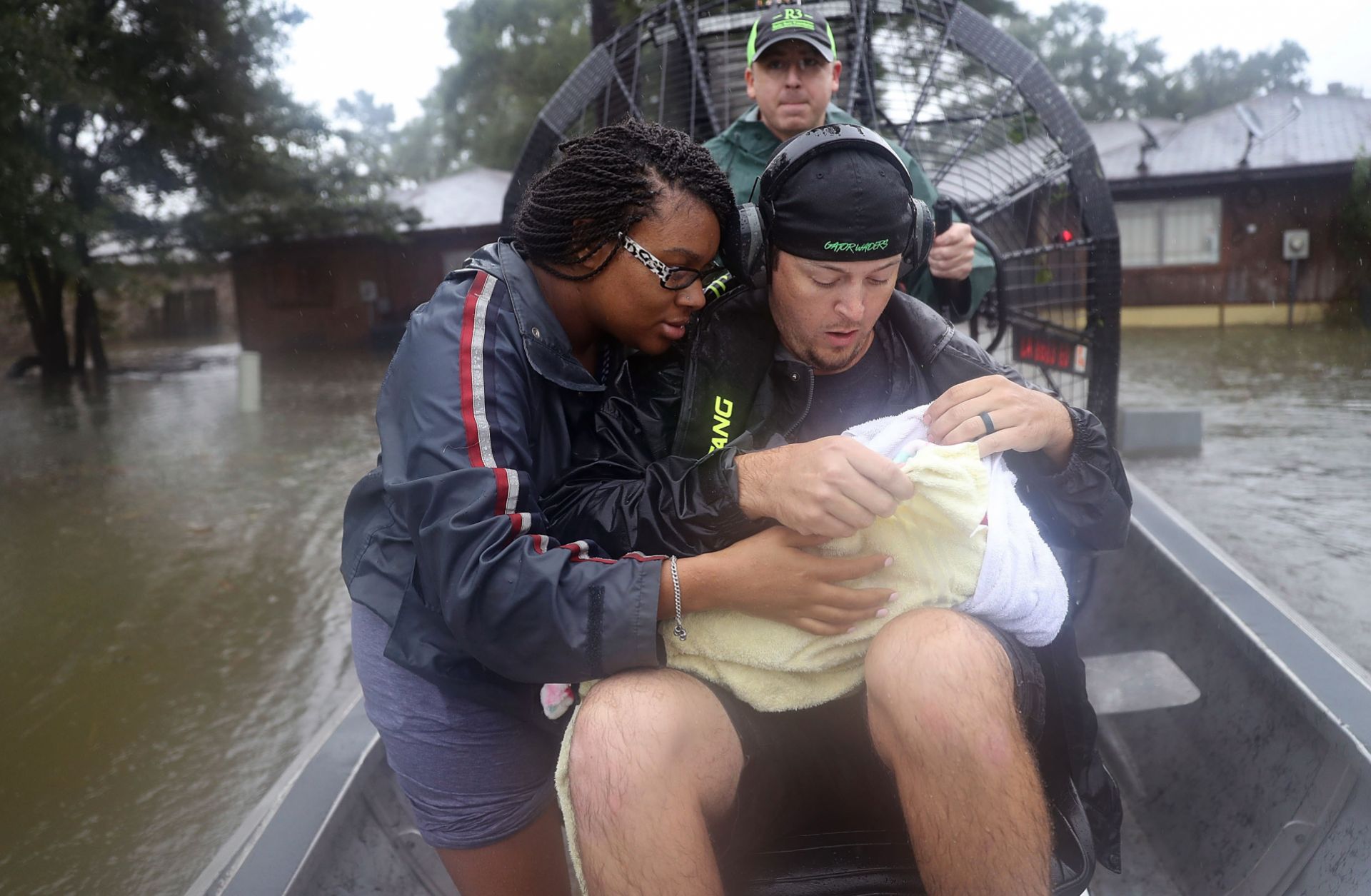 Hurricane Harvey and the Geopolitics of Natural Disasters
At times of great devastation we often see communities come together, neighbor helping neighbor. As tragedy strikes, the resilience of the human spirit shines through, and Houston has been no different since Hurricane Harvey made landfall.
READ MORE
United States
Technology
Energy
Environmental Issues
PodcastsAug 7, 2017 | 00:00 GMT 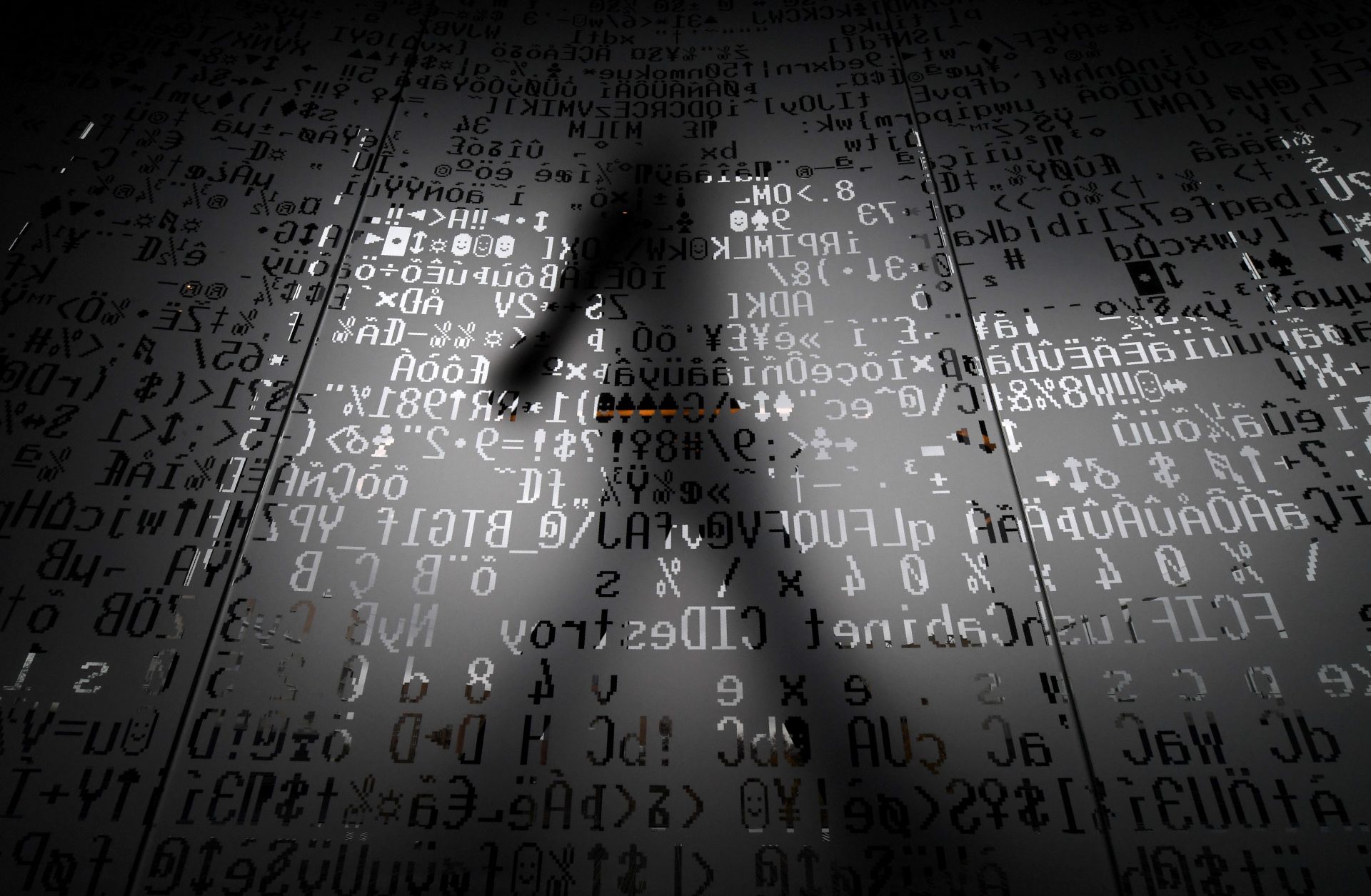 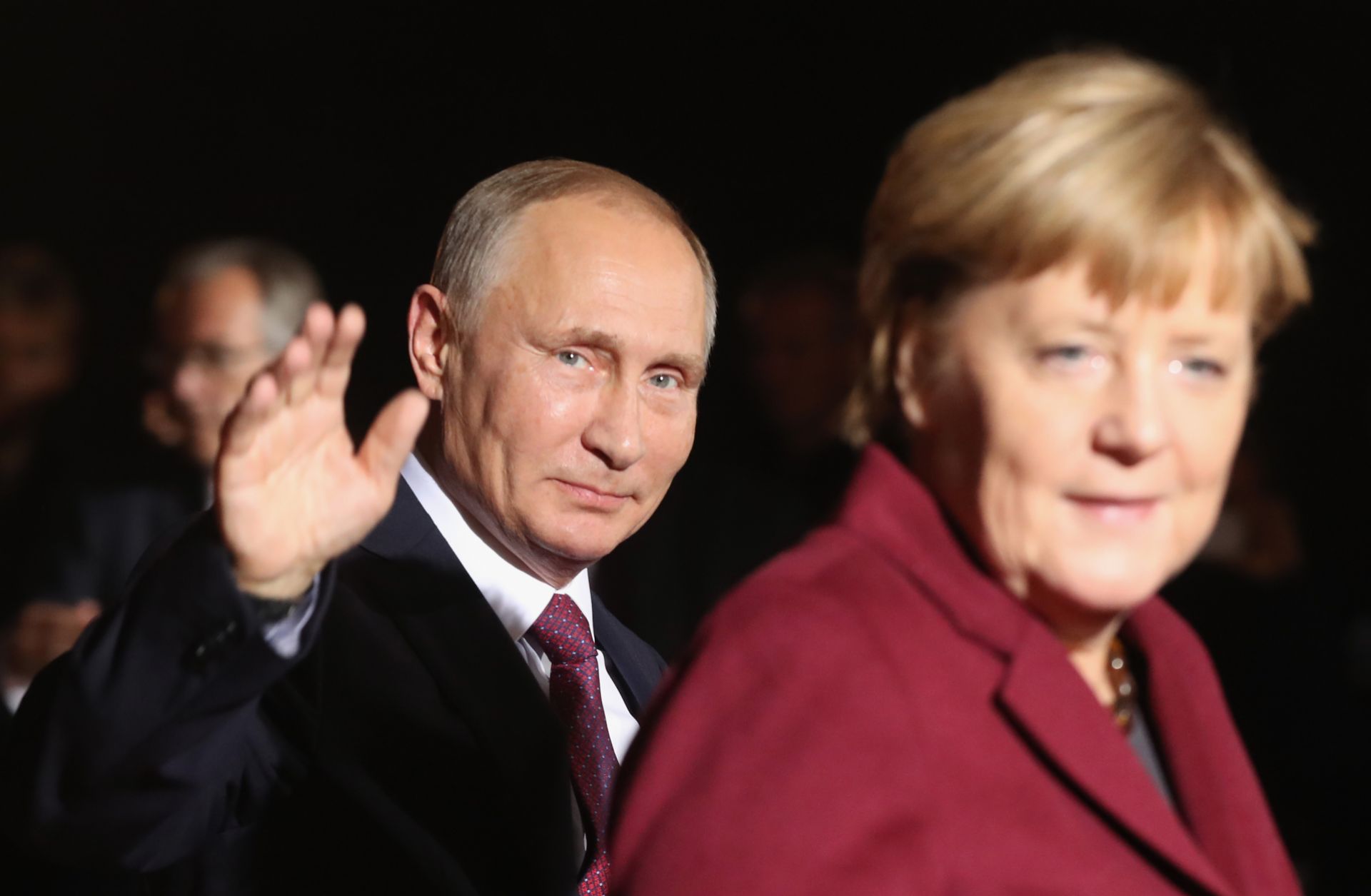 Rolling Back Democracy
In the wake of America's withdrawal from both the Trans-Pacific Partnership (TPP) trade agreement and the Paris Accord on climate change, to say nothing of Washington's alienation of NATO allies, there lurks a mix of fear, bafflement, anger… and opportunity. Isn't there a little more room on the world stage now that one of its major players has shuffled off into the wings?
READ MORE
United States
China
Europe
Germany
Russia
Politics
Contributor PerspectivesJun 15, 2016 | 08:03 GMT 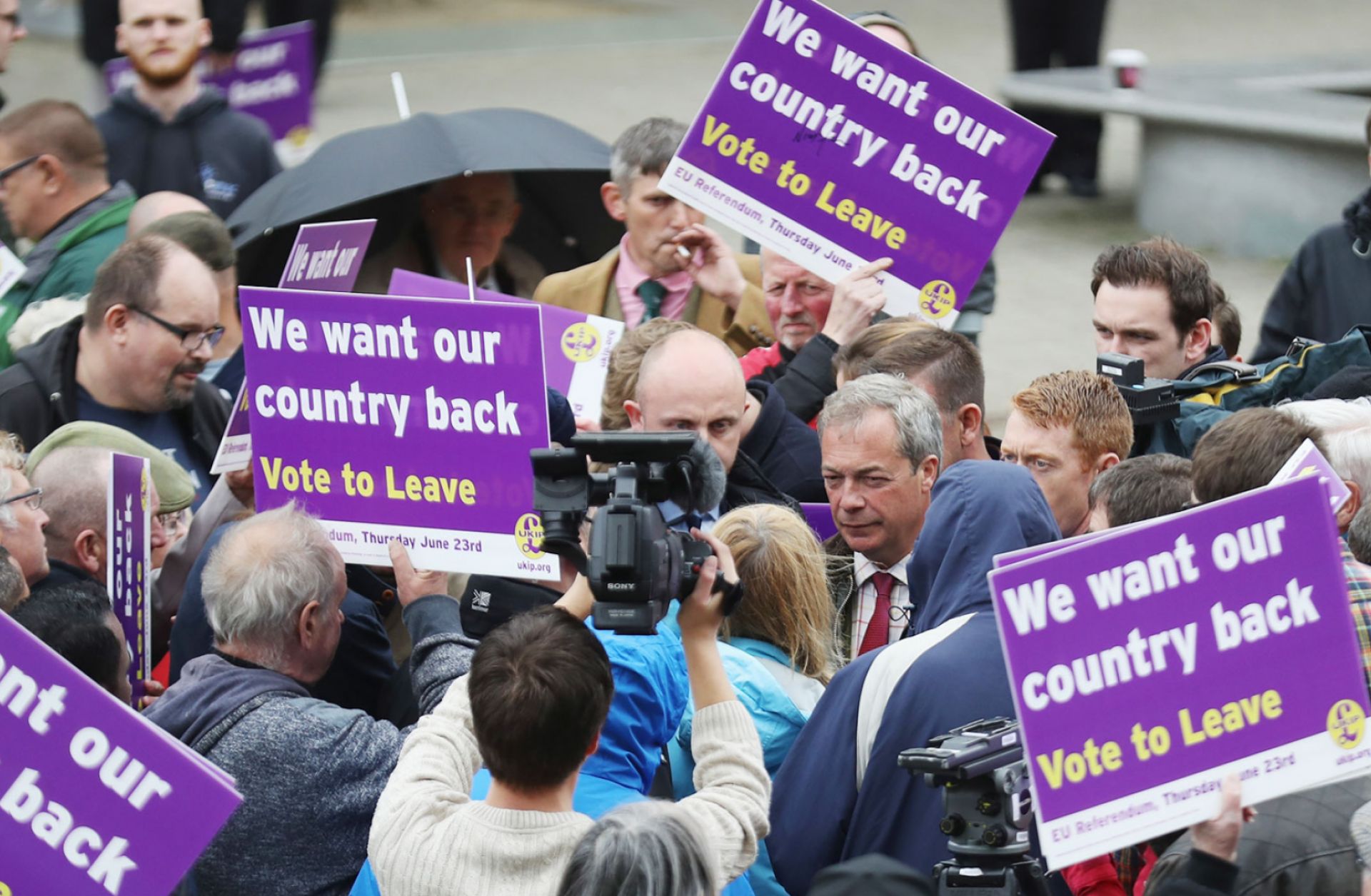 The Problems a Brexit Won't Solve
With just a week to go before Britain votes on whether to remain a member of the European Union, yet another Global Affairs column on the topic perhaps seems unnecessary. Stratfor's contributors and subscribers alike seem to lean strongly toward Britain staying, and Betfair, the most influential bookmaking website, estimates a 65 percent chance that that is exactly what will happen. Admittedly, in late May Betfair put the chance of remaining at 81 percent and now says "both sides have everything to play for," but it hardly seems likely that another column from me will have much impact on the numbers. To date, in fact, the more I have written urging Britons to stay, the faster they have turned away from that option. But that is exactly why I am writing this piece. I strongly suspect that when future historians look back on the 2016 referendum, this mass rejection of the
READ MORE
United Kingdom
Brexit
European Disintegration
Contributor PerspectivesApr 8, 2015 | 07:58 GMT 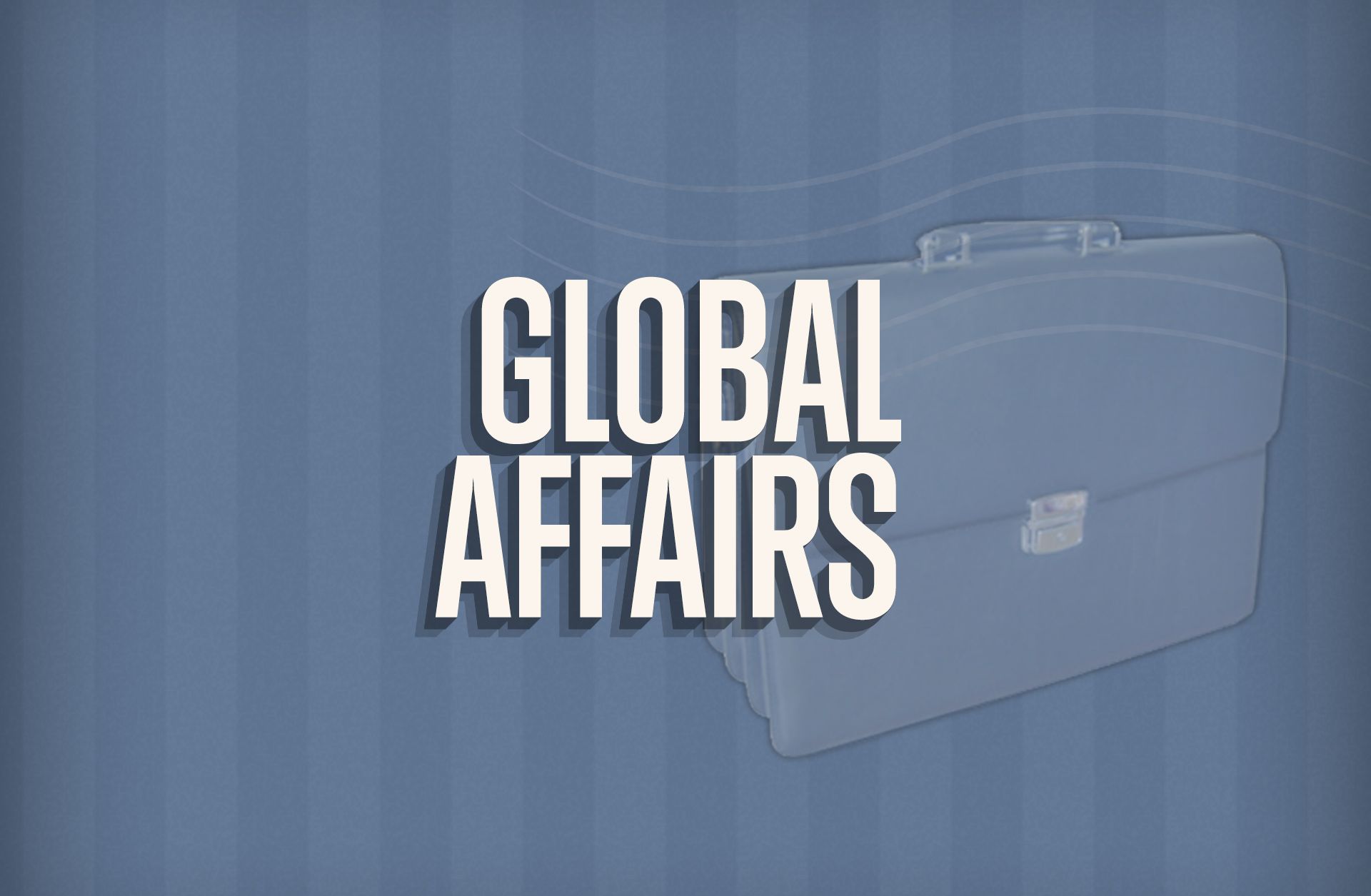 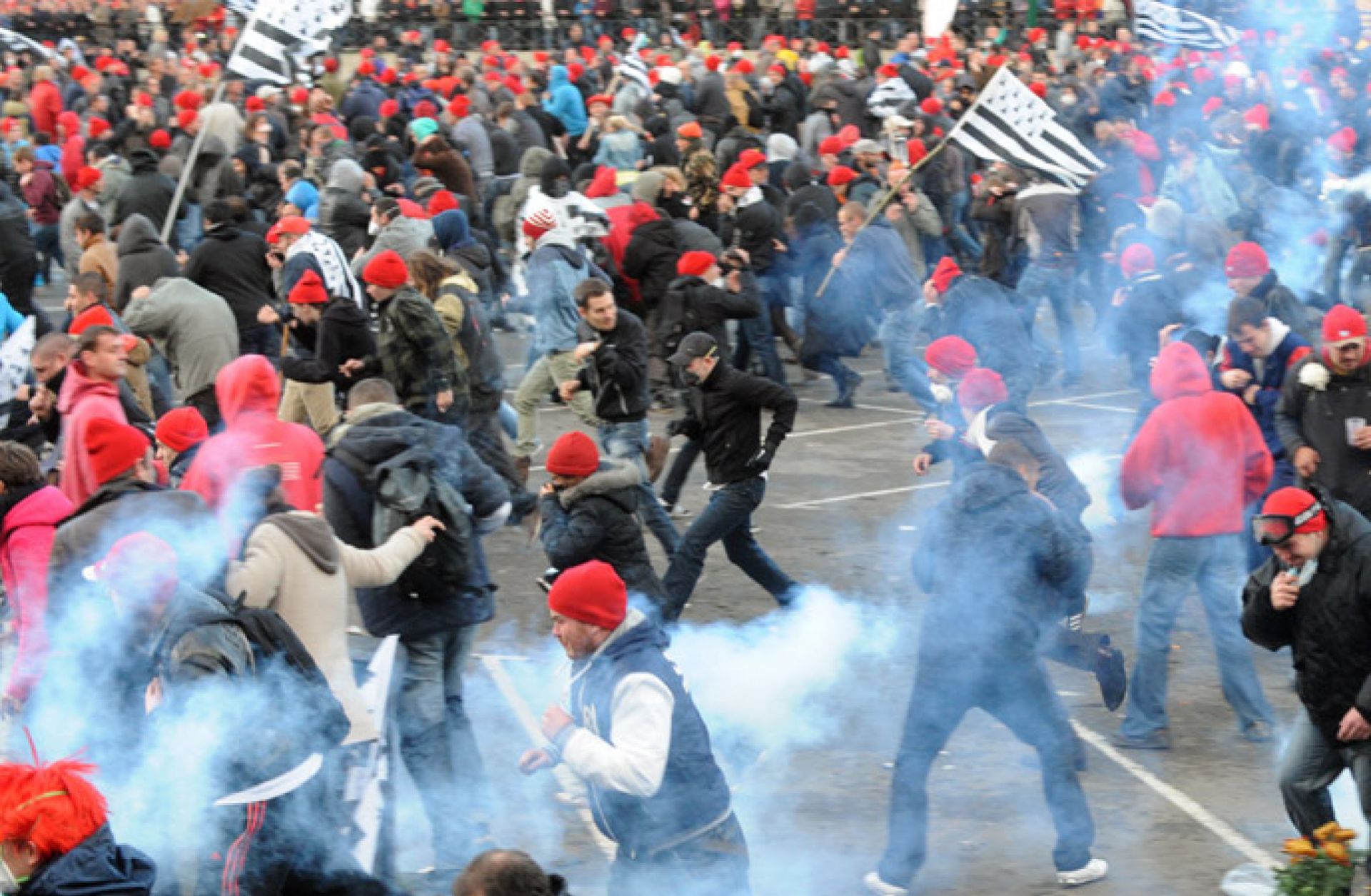 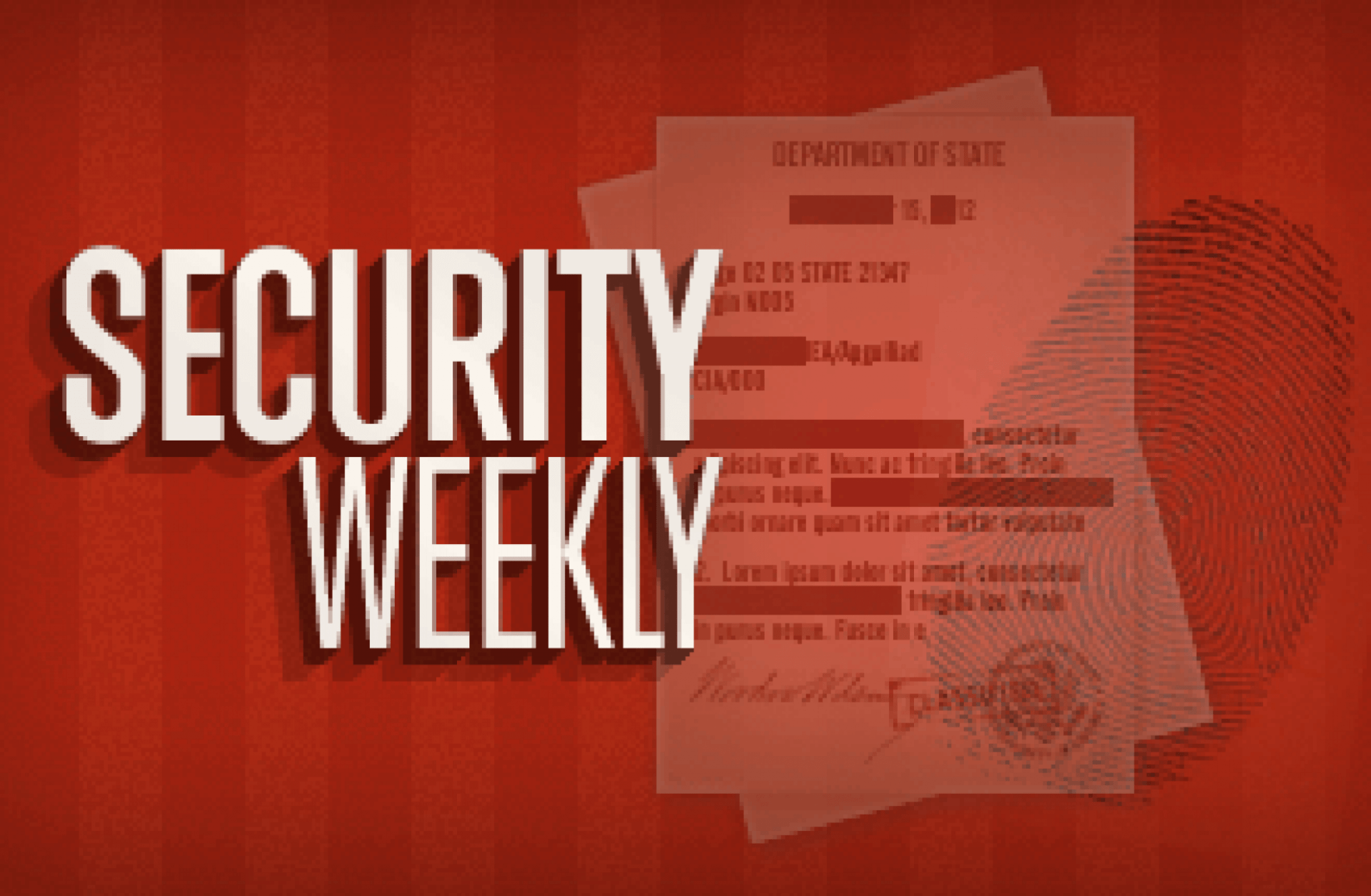 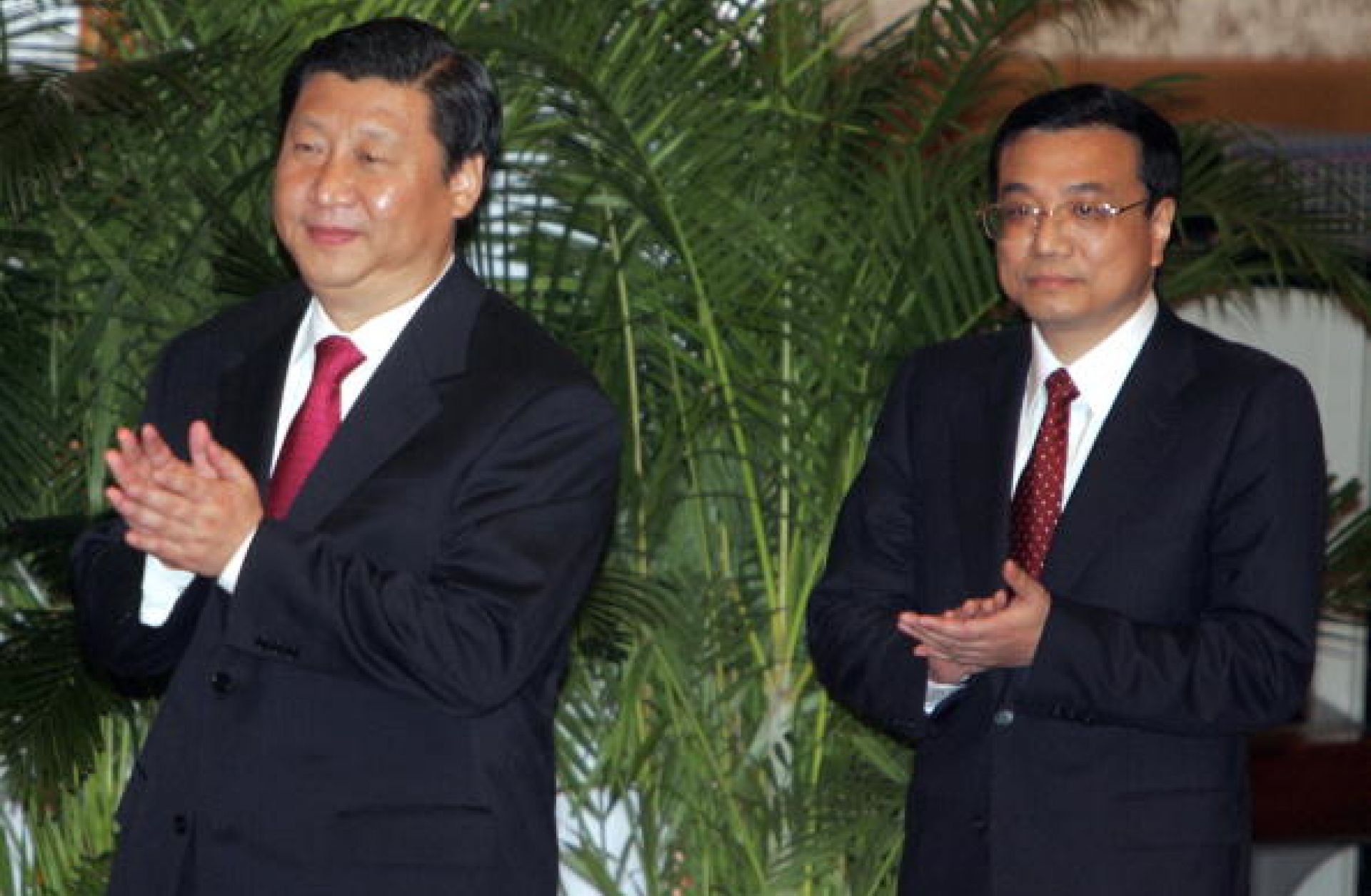 China: The Front-runners and the Future
China's Communist Party is preparing to usher in its next set of leaders in March at its annual legislative session. Two front-runners have emerged to replace President Hu Jintao.
READ MORE
AssessmentsJul 23, 2007 | 22:22 GMT
China: A Banking Deal and Securing African InvestmentsREAD MORE