Showing 5 results for stormfront sorted by

Where the El Paso Mass Shooting Fits in the Evolution of White Supremacist Tactics
Before his attack, the El Paso shooter, who I will purposefully not name to deny him the attention such killers seek, posted a four-page statement to the website 8chan. This is the same website that the perpetrators of the Christchurch, New Zealand, mosque attacks in March and the Chabad of Poway, California, synagogue attack in April posted their statements to. The El Paso shooter began his statement by praising the Christchurch killer, but said he was targeting Hispanics, who he claimed were invading Texas. He specifically mentioned the "great replacement theory," the idea that white people are going to be replaced by people of color. This concept, sometimes referred to as "white genocide," has been linked to a number of other killers, including those in Christchurch and Poway. These three massacres raise the question of why we are seeing more white supremacist attacks.
READ MORE
United States
New Zealand
Security
On SecurityJun 22, 2017 | 18:51 GMT 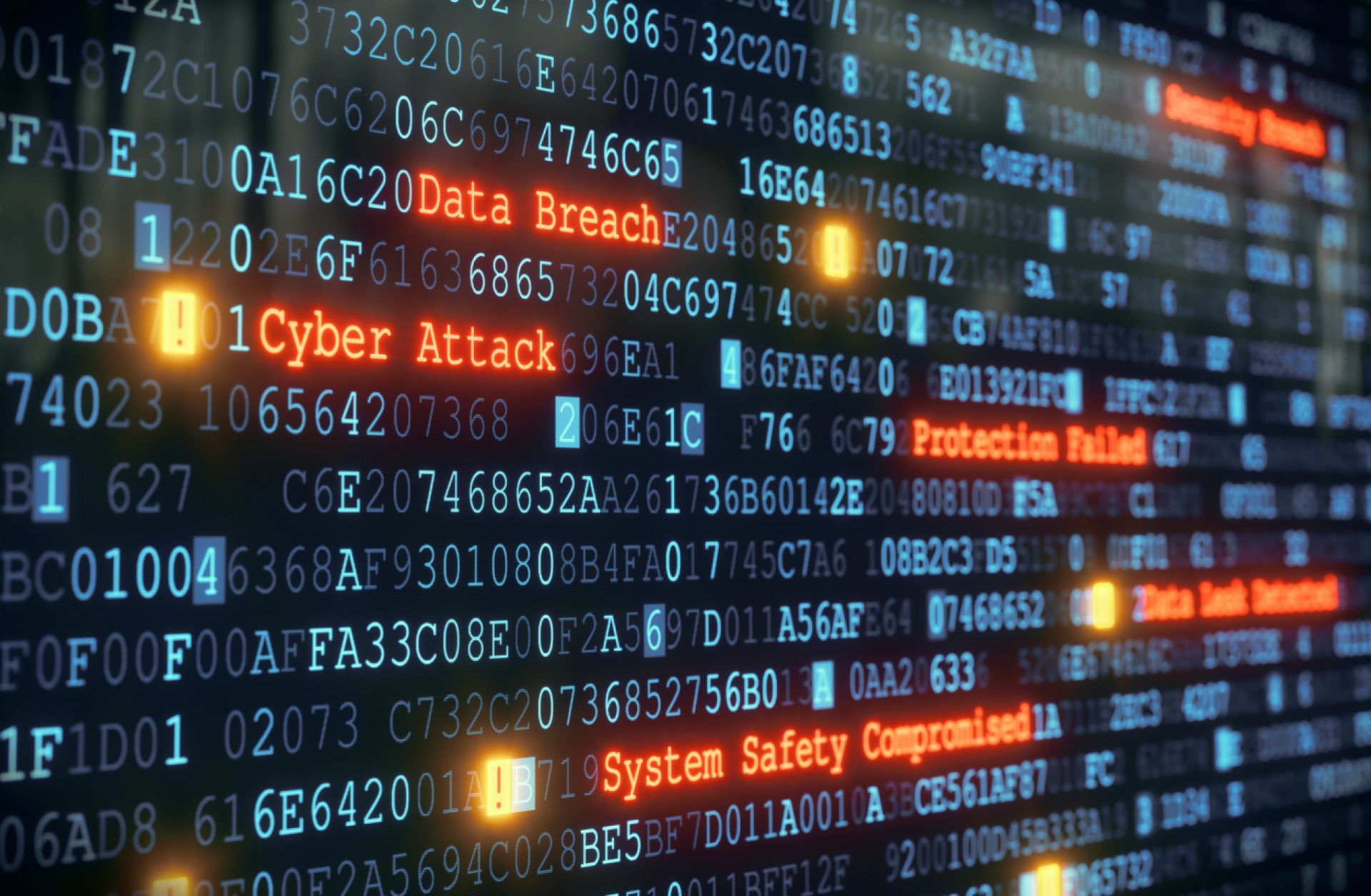 Technology Helps the Lawless Find Digital Safe Spaces
Advancements in digital encryption will soon put the communications of terrorists and other criminals beyond the reach of law enforcement. And in the wake of the London Bridge attack on June 3, United Kingdom Prime Minister Theresa May pledged to work with democratic governments on cyberspace regulations to prevent the spread of extremism and terrorist planning. She drew heavy fire from the press and privacy advocates when she suggested that internet encryption was providing "safe spaces" for terrorists to operate.
READ MORE
United States
Security
Cybersecurity
On SecuritySep 29, 2016 | 08:00 GMT 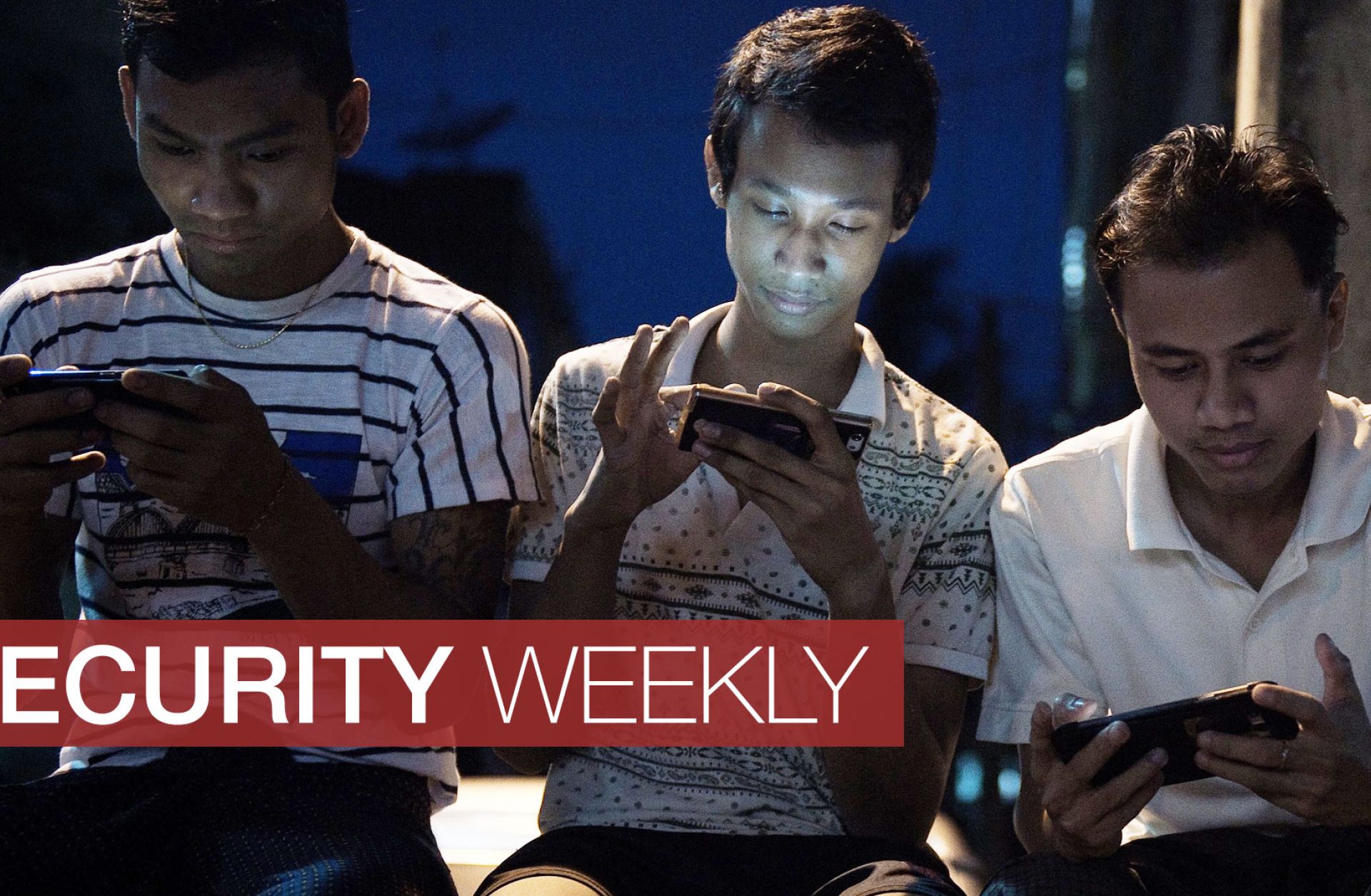 The Terrorist Networks at Our Fingertips
Two teenage girls were arrested in Nice, France, on Sept. 25 for conspiring to conduct terrorist attacks on behalf of the Islamic State. During the interrogation, the young women admitted to authorities that they had been in contact with Rashid Kassim, a 29-year-old French jihadist affiliated with the Islamic State who has been active on Telegram, an instant messaging service. The girls' arrest came 11 days after a 15-year-old Parisian boy was detained for hatching plots at Kassim's behest. French authorities believe Kassim is responsible for directing a number of grassroots jihadist attacks across the country. Some of the cases he is suspected of being linked to are the June 13 stabbing of a policeman and his partner at their Magnanville home, the July 26 murder of a priest in Saint-Etienne-du-Rouvray and the botched Sept. 7 car bombing near Notre Dame. The spate of assaults Kassim managed to incite demonstrates the
READ MORE
Americas
Europe
France
Eurasia
Middle East and North Africa
South Asia
Technology
Security
Globalization
On SecurityOct 6, 2011 | 08:56 GMT 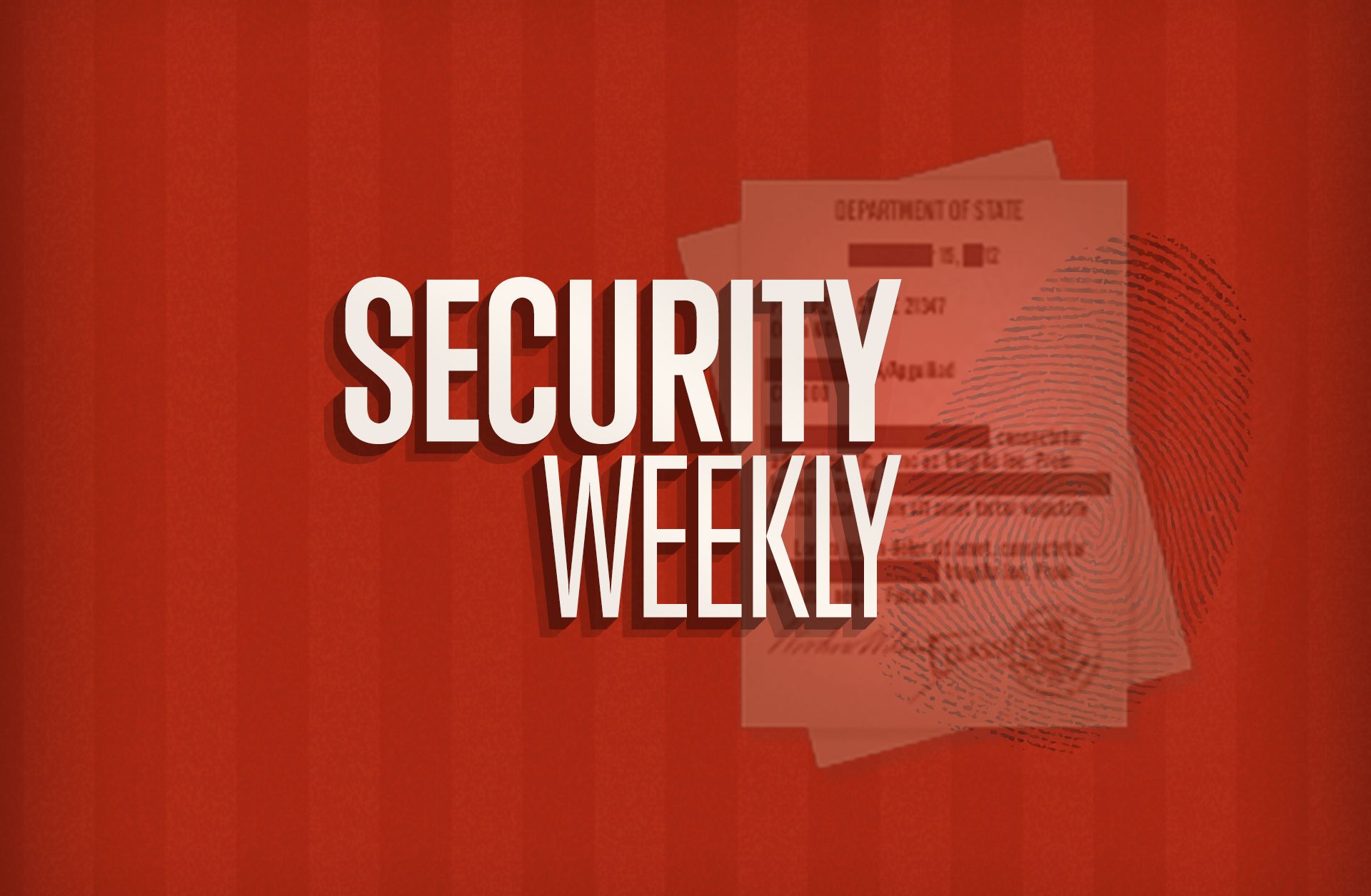