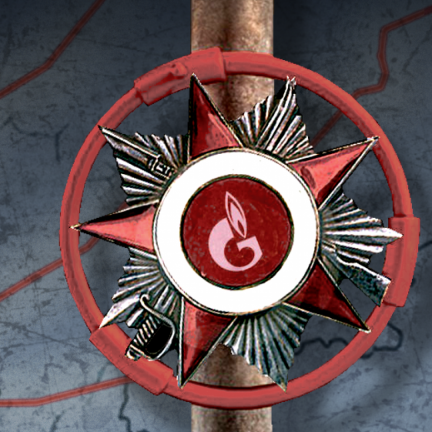 The latest obstacle to Gazprom's proposed pipeline will do little to deter the Russian giant. 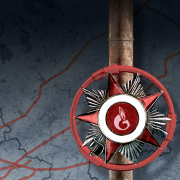 The Kremlin wants a route that bypasses Ukraine, but political and regulatory hurdles in Europe -- as well as Gazprom's own financial constraints -- will stand in the way. 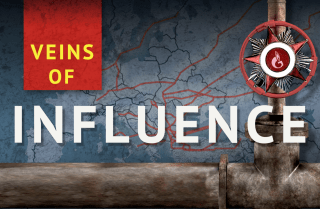 As Russia races to bring the TurkStream project online, it will keep in mind the lessons learned from South Stream's untimely demise.

TurkStream will play into Ankara's goal of becoming a key energy transit hub at the crossroads of Asia, Europe and the Middle East.

The European Union has long sought to model its energy market after that of the United States. Its goal is to create a unified market with consistent laws and sufficient transit capacity to prevent large pricing differences across the bloc. In practice, such a market would enable European consumers that manage to secure a favorable price for Russian natural gas, such as Germany, to then sell that natural gas to other EU members that are unable to get a good deal, such as Bulgaria.

As envisioned by its sponsors, TurkStream will help Moscow reclaim influence it lost in Europe.