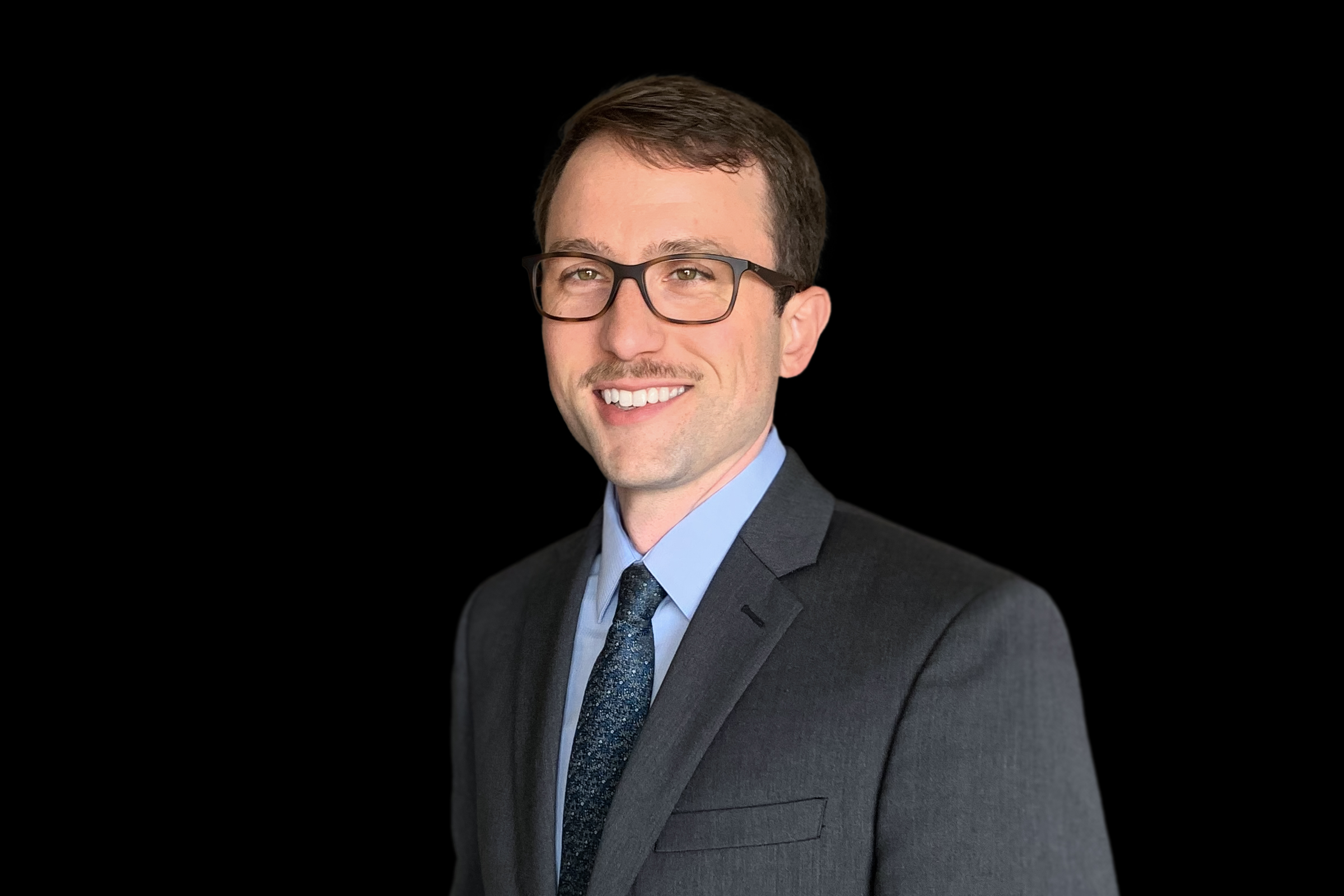 In the 10 years since Chinese President and General Secretary of the Chinese Communist Party (CCP) Xi Jinping came to power, he has expanded the role of the state more than any Chinese leader since Mao Zedong, who ruled from 1949-1976. Xi is all but certain to secure an unprecedented third five-year term at the 20th Party Congress on Oct. 16. And if he is allowed to surround himself with more loyalists, the state's influence over society and the economy will only grow, threatening China's development as well as the cohesion of Chinese society and the CCP's hold on power. China's suitability for global leadership will also be increasingly questioned, as Xi's confrontational approach toward diplomacy and national security matters further strains Beijing's relations with the West. If Xi is selected for a fourth term in 2027 -- a plausible prospect given the extent of his centralization of governing and...