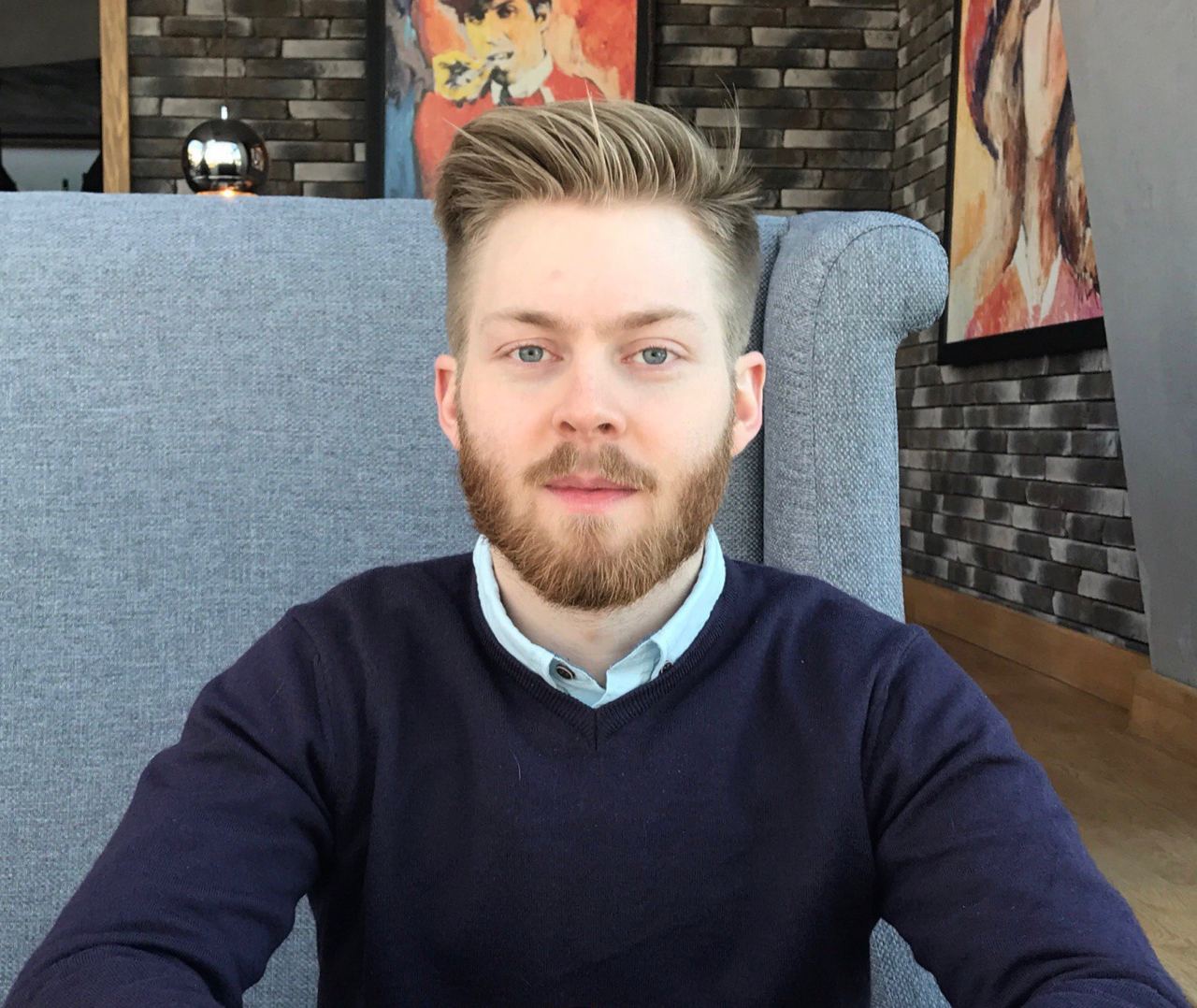 A Ukrainian serviceman in a trench on the frontline with Russia-backed separatistsApril 23, 2021, near the town of Krasnogorivka in the Donetsk region of eastern Ukraine.

Russia's buildup of troops along the Ukrainian border has reignited speculation regarding the future of the Donbas conflict and Moscow's intentions in eastern Ukraine more broadly. For now, the Kremlin's primary motivation is to increase its leverage in impending European security talks with the United States and NATO amid Moscow's push for "security guarantees." Amid this backdrop, there are four main scenarios for the future of the conflict in Ukraine....