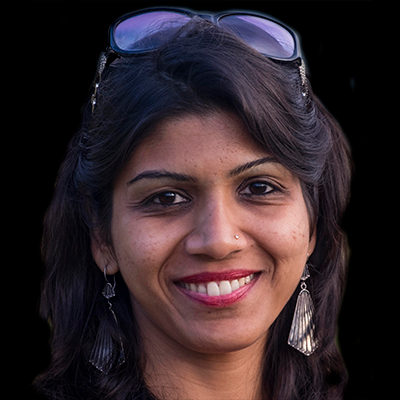 Workers carry water collected from Puzhal reservoir outside Chennai, India, on June 20. Chennai's four main reservoirs, including Puzhal, are running dry; in addition, the government says it is one of 21 Indian cities expected to run out of groundwater by next year.

Despite severe droughts, a shifting monsoon pattern, rapid urbanization, increasing demand for water and depletion of groundwater supplies, Indians continue to think they will have enough water to see them through the coming year, especially when the monsoons fill the lakes and water bodies. But there is enough data to raise alarms: More than 600 million Indians face a high to extreme water stress situation, according to a 2018 report by NITI Aayog, the government's policymaking and research body. Twenty-one Indian cities are expected to run out of groundwater supplies by next year, affecting more than 100 million people. The demand for water in India is expected to double over the next decade, resulting in severe scarcity for hundreds of millions of people. The country has experienced snapshots of this future over the past few years....