Japan and Australia Set the Stage for a Security Alliance Independent of the U.S. 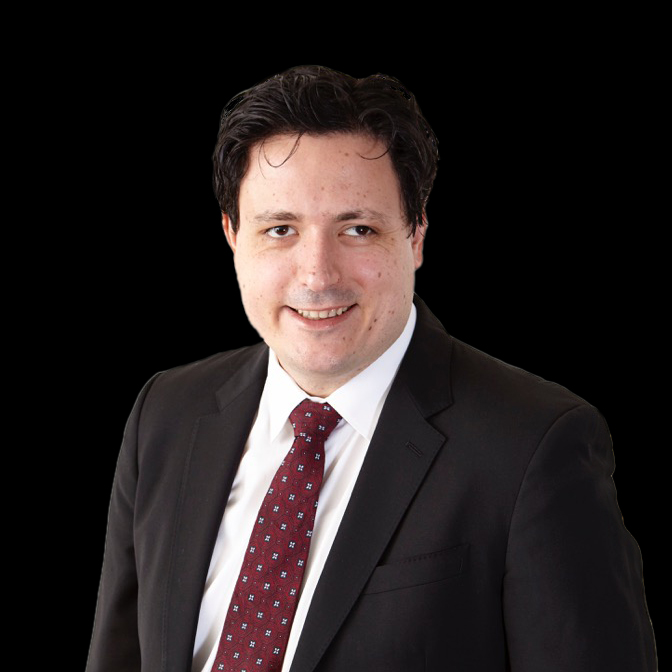 Matthew Edwin Carpenter
Board of Contributors

TOKYO, JAPAN - AUGUST 25: Guard of honor are seen during a welcoming ceremony held for Australian Defense Minister Marise Payne (not seen) at the Ministry of Defense in Tokyo, Japan on August 25, 2016. Marise Payne meets Tomomi Inada to discuss military cooperation between Australia and Japan.

Despite their locations on opposite ends of the Pacific, Australia and Japan share many concerns: the safety of their shipping via sea lanes, the increased pressure put on them by China's rise in power and a complicated alliance with the United States. As Washington's reliability and effectiveness as an ally diminish, it's logical that a more robust relationship between Australia and Japan would extend beyond the economic realm into the security sphere. To that end, Australia and Japan have been working to develop a security structure independent of their alliance with the United States intended to eventually bring in additional allies, both Asian and European....