The Limits to a U.S.-China Financial Divorce 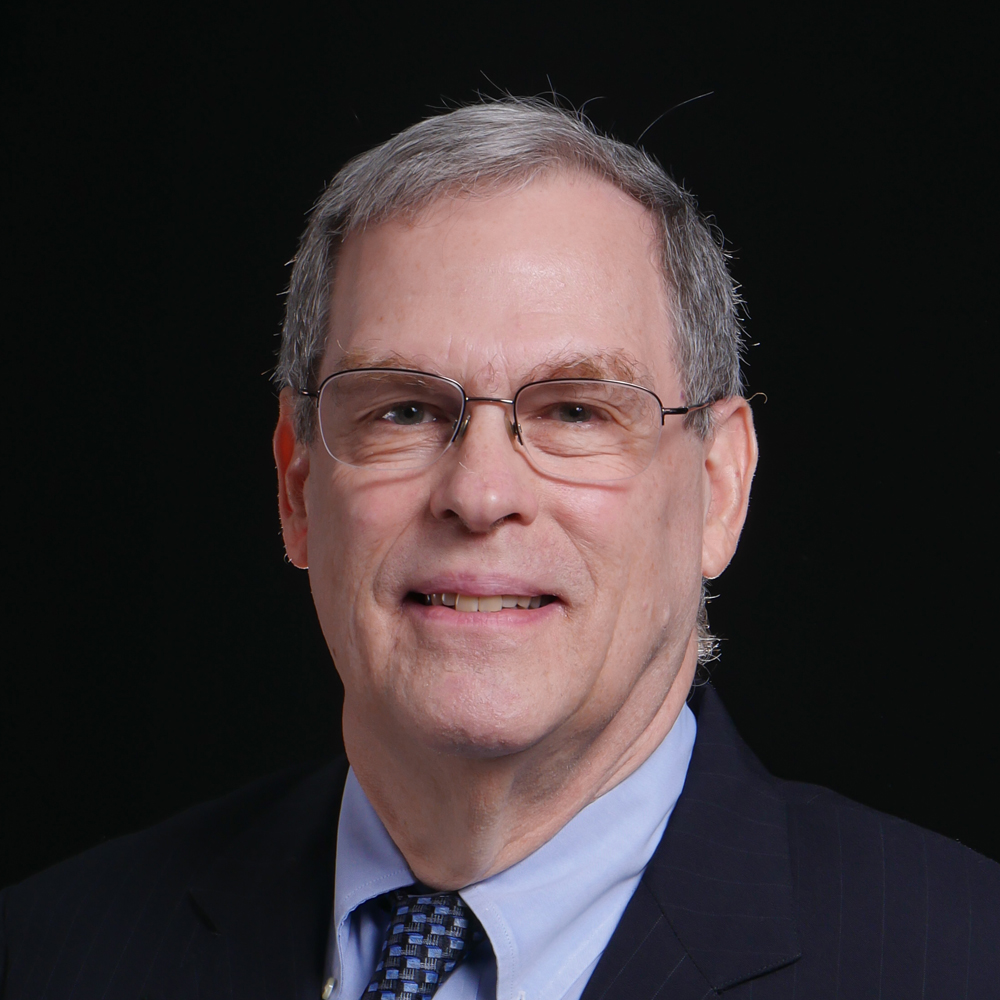 Political and regulatory risks of investing in Chinese companies are increasing as the United States ramps up efforts to "decouple" its financial system from Beijing, including the White House's latest push to delist Chinese firms from U.S. exchanges. But given the sheer size of the U.S.-China financial relationship, which totals as much as $4 trillion (or 11 percent of the two countries' combined GDP), such efforts will see only limited success -- keeping the world's two biggest economies linked for the foreseeable future....