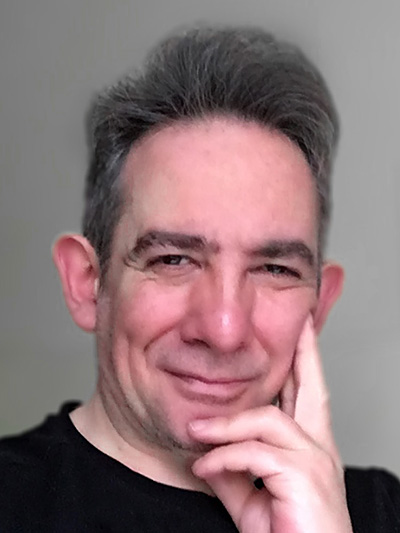 Onnik James Krikorian
Board of Contributors

A woman raises her flag and blows a whistle at Georgia's Parliament building. She wears an eye patch to protest the dispersal of a previous demonstration. A protester stands at the entrance to Ivanishvili’s residence and business center blowing a whistle. Her patch not only represents the 20 percent of Georgian territory considered occupied by Russia; it also marks the date (June 20) of the police dispersal.

Analysts believe the protests are about more than just about Gavrilov’s appearance in the Georgian Parliament. They also represent disillusionment with the ruling Georgian Dream party and the societal divide between a younger generation looking to the West and Georgia's older, more conservative and traditional institutions.

Georgian protesters in Tbilisi have entered their fourth week of demonstrations in response to an official visit by Russian legislator Sergei Gavrilov to Georgia on June 20. While attending an inter-parliamentary meeting on Orthodoxy, Gavrilov angered many Georgians by addressing the Georgian Parliament in Russian from the parliamentary speaker’s chair.  ...