Reviewing the Role and Effectiveness of Sanctions 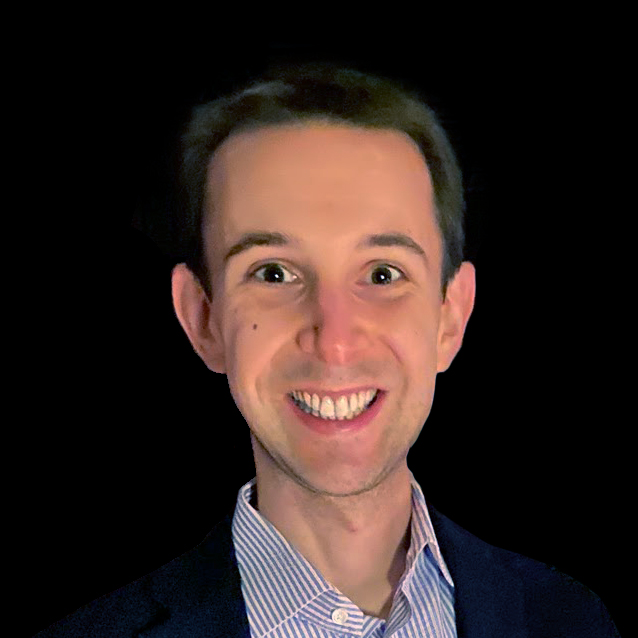 U.S. President Joe Biden speaks about the situation in Myanmar following the recent military coup in Washington D.C. on Feb. 10, 2021.

Less than a month into his presidency, U.S. President Joe Biden has already stated that he will impose sanctions on coup leaders in Myanmar. Other White House officials have also suggested that sanctions against Russia are being drawn up following the recent jailing of opposition leader Alexei Navalny. In this context, we thought it would be useful to consider what sanctions entail, what goals they serve and what factors make them most effective. For the purposes of this review, we examine sanctions against state actors and their citizens, as those imposed against non-state actors like terrorist groups involve different considerations....