Rumblings of an Islamic State Resurgence in Iraq 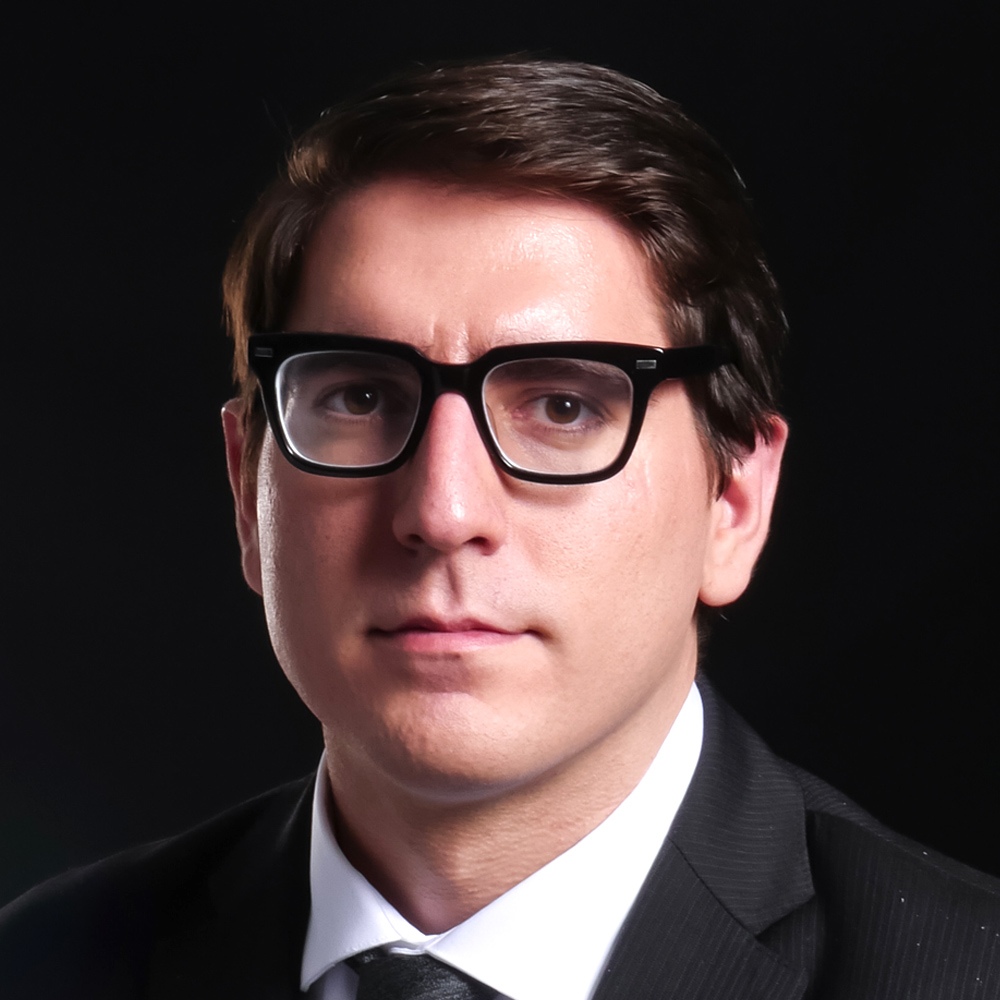 An image of the Islamic State flag overlays a map of Iraq.

The Islamic State may have faded from international headlines, but the group remains a potent threat capable of returning with force in its core territory. Since beginning its initial resurgence in Iraq during 2011, the Islamic State has morphed from a local insurgent group to a global movement, with branches that have continued to launch attacks in areas ranging from West Africa to Afghanistan. And without sustained pressure from its adversaries, including the United States and Iraq, the group is well-positioned to continue its resurgence in its core territory -- a development with potentially grave global consequences....