Security and the 'Holographic Society' 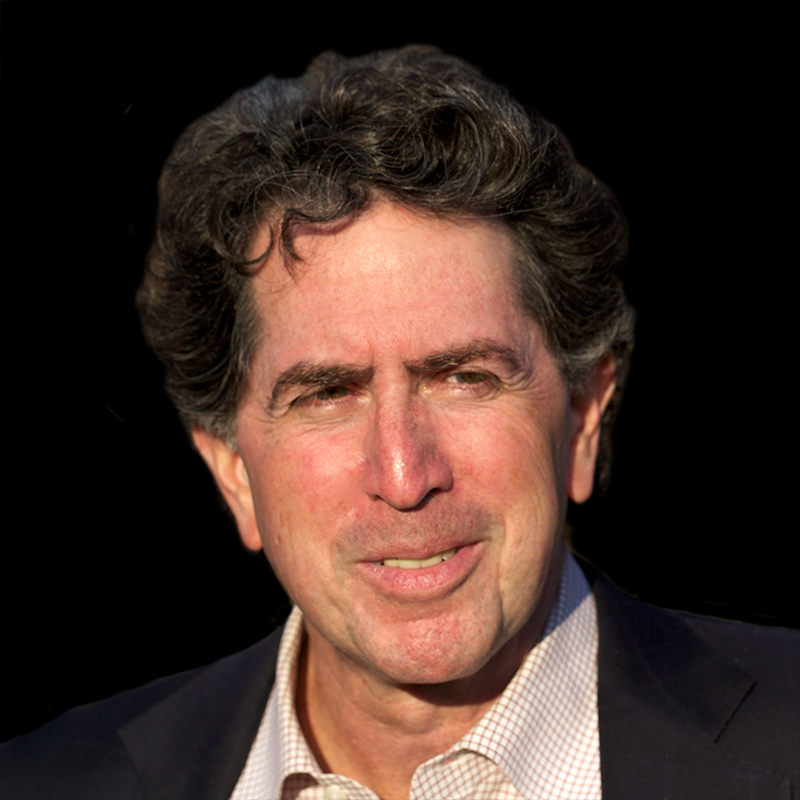 Eric B. Schnurer
Board of Contributors

A NATO training center in Poland conducts an exercise on cyberwarfare and security. Many future-of-war theorists believe that conflict will rarely involve the physical any longer, but rather attempts to "win" without seizing direct physical control over people and territory.