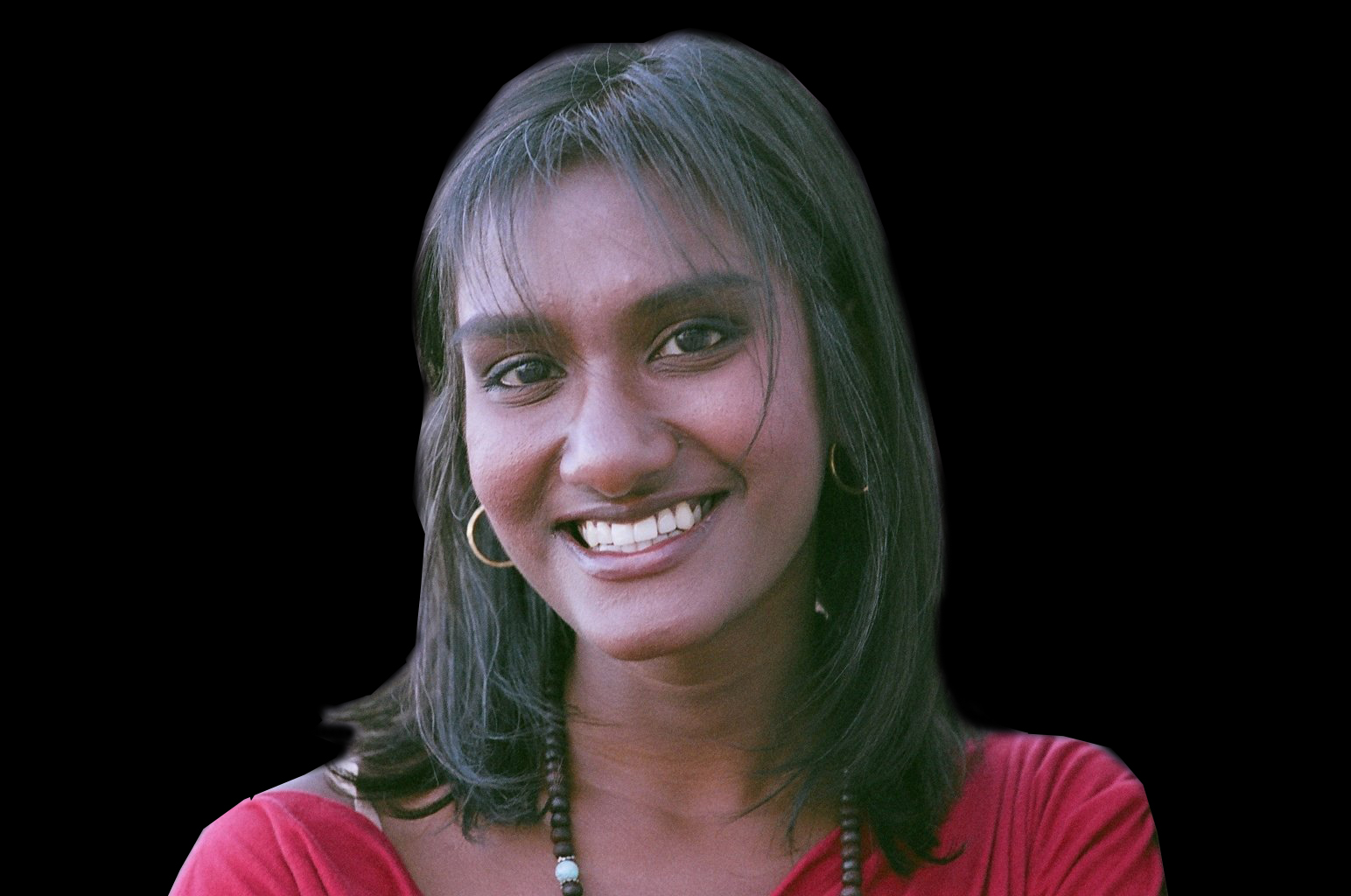 Ashwini Anburajan
Board of Contributors

The gold rush of cryptocurrencies has created a new class of billionaires, digitally rich from having foresight into a world-changing technology: blockchain. It's been an exhilarating ride that has rapidly created immense wealth. Digital currencies such as Bitcoin, Ethereum and Ripple powered the growth by appreciating over 30,000 percent last year. Droves of enterprising individuals, however, saw the boom as an opportunity to try to create ecosystems of uncertain value through initial coin offerings, prompting concerns about today's well-documented cryptocurrency bubble. Now it looks like the bubble may burst as investors start to question the underlying value of these currencies. The big question, then, is what's next? As the worlds of technology and finance continue to innovate, markets will turn their attention to the security token. The new asset class promises to bring the cryptocurrency trend to a wider pool of investors who want real-world value behind the digital assets in...