Building a Diplomatic Foundation for the Trump-Kim Summit 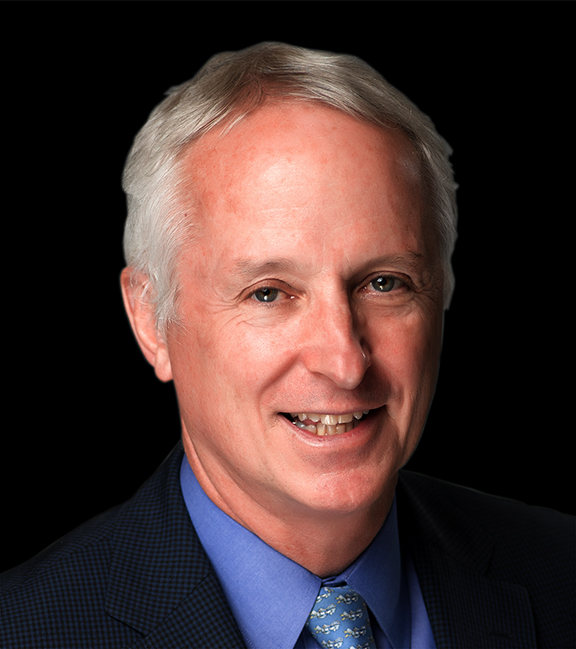 Cameron Munter
Board of Contributors

Much has been written since U.S. President Donald Trump surprisingly announced on March 8 that he was willing to meet with North Korean leader Kim Jong Un. In general, even critics of the president have noted that dialogue is better than insults or threats of war. There is a sense of expectation that the president is now getting his opportunity to show, in fact, whether he truly can introduce a paradigm shift in the way international relations operate and apply his oft-stated ability to close a deal to address a problem that has vexed his predecessors since the end of the Cold War....