What China's Demographic Decline Means for Its Retirement and Pension Systems 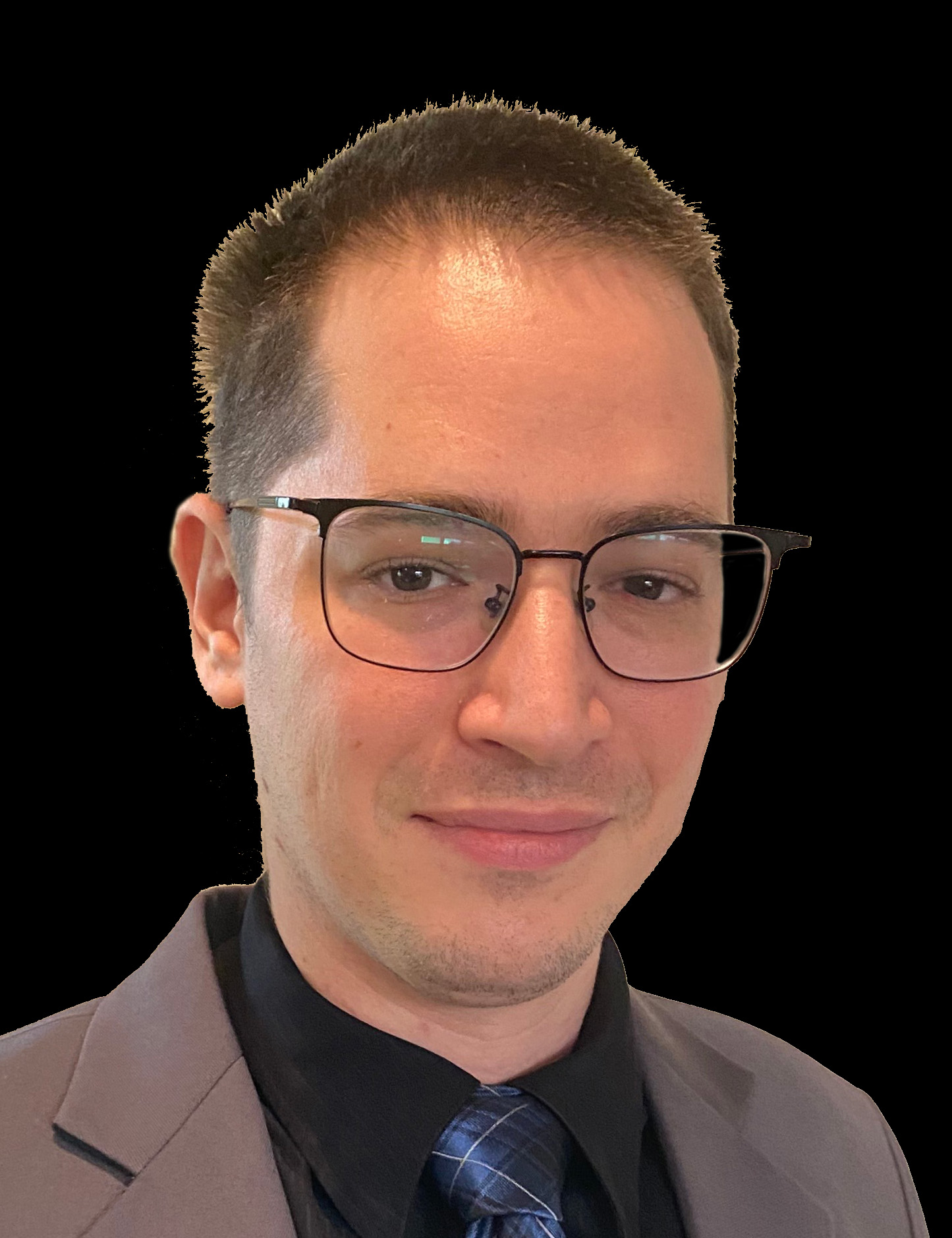 Elderly women sit together on benches in Chongqing, China.

As China's population ages -- and the birth rate drops ever further below replacement level -- the combined cost of healthcare and public pensions will place a massive (and potentially insurmountable) burden on public expenditures. In the immediate term, the government will look to confront this challenge by reforming the country's pension system and decades-old retirement system, the latter of which was instituted at a time when most people did not live past middle age. The question, however, is whether those reforms will be large enough to sufficiently mitigate the greater demographic decline that risks impeding China's economic development and keeping it trapped as a middle-income country....