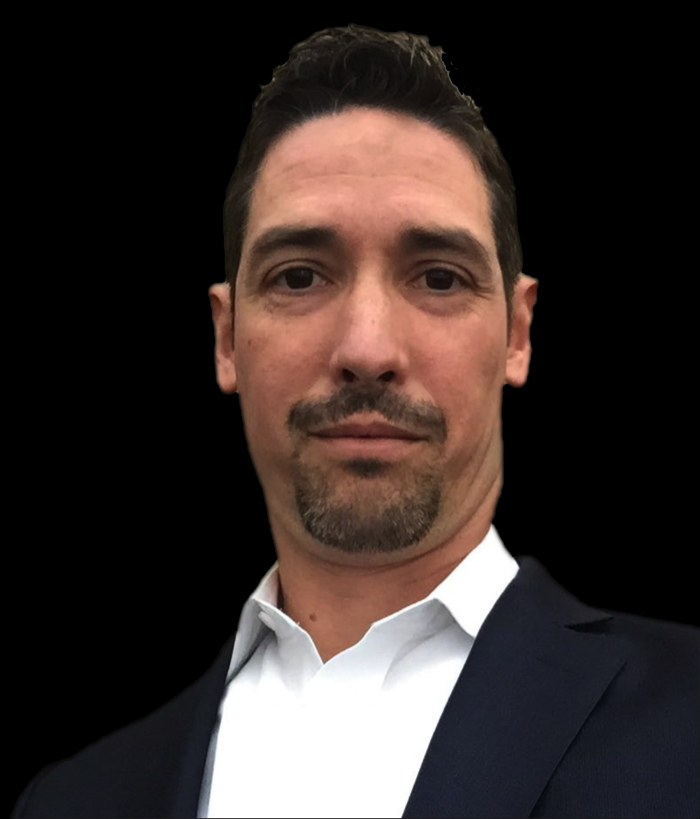 In one of the last acts of his presidency, Guatemala's Jimmy Morales visited the White House in mid-December to meet with U.S. President Donald Trump. It was a marked contrast from the last time the two leaders had been scheduled to meet. In July, Morales had been scheduled to travel to Washington to sign the controversial "safe third country" asylum agreement that featured prominently in White House immigration policy. Citing a lack of legal authority to sign the agreement, however, Morales canceled his trip at the last minute, drawing the threat of retaliatory tariffs from Trump. The Guatemalan Congress responded swiftly, and Interior Minister Enrique Degenhart was dispatched to Washington less than two weeks later to sign the deal. The difficulties in finalizing the agreement were a foreshadowing of the logistical, financial and political roadblocks ahead as Guatemala decides how to implement it....