Why the S-400 Missile is Highly Effective — If Used Correctly

An S-400 surface-to-air missile launcher is seen in Moscow, Russia. The Russian S-400 is arguably one of the very best all-around strategic SAM systems in operation today, and an even better replacement in the form of the S-500 is currently in development.

Russian surface-to-air missiles (SAMs) continue to dominate the headlines. The country's long-range S-400 SAM systems recently made landfall in Turkey, much to the consternation of the West, while its older S-300 variants have been exported to a variety of countries, including Syria. Public discussions persist over whether Gulf states should buy long-range Russian air defense platforms — as opposed to American ones — or whether Iran could acquire S-400s to bolster its air defenses. Given the system's power, it's no wonder that such sales are dominating the news. But the reality remains that the value of long-range SAMs does not directly equal their theoretical capabilities, depending far more on who is using the system — and how.

Layered air defense is critical for any country seeking to protect its landmass and airspace. Given the heightened state of tensions in the Middle East — and beyond — countries seeking to acquire the most capable protective measures are weighing the options. However, beyond cost and capability, deeper factors prevail — such as whether to align with one great power or another.

The Value of Air Defense

Long-range SAM systems, including the Russian S-300 and S-400, are profoundly capable weapons. The Russian S-400 is arguably one of the best all-around strategic SAM systems in operation today. (And there is an even better replacement in development, in the form of the S-500.) Particular strengths of the S-300 and the follow-on S-400 series are their extended reach, their flexible ability to strike at different targets (primarily aircraft, but also cruise and ballistic missiles to a degree) and their sophisticated sensors, which Russia claims include some anti-stealth capability. 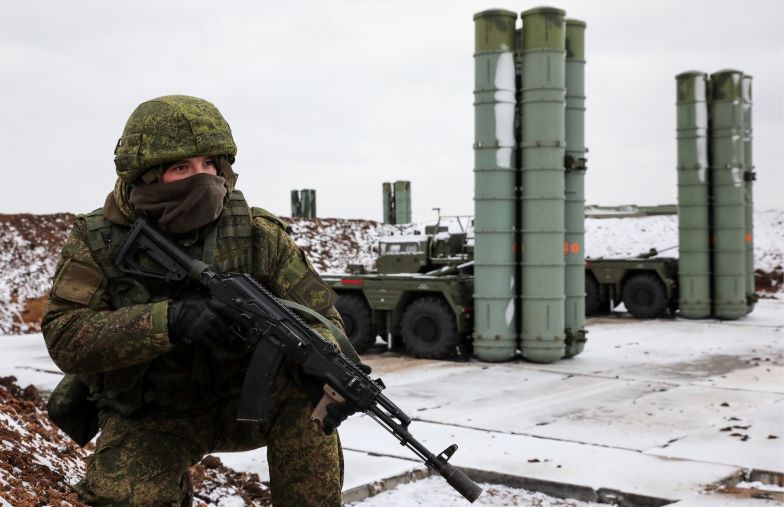 In the hands of competent and well-trained crews, modern long-range SAMs such as the S-400 can inflict significant damage on an adversary. Their ranges allow them to target key enemy enabler aircraft, such as valuable aerial refueling tankers and airborne early warning and control aircraft. Their flexible targeting capabilities mean they can defend against multiple different types of threats and attacks. And their — albeit limited — anti-stealth capabilities offer the potential to bring down some of the best combat aircraft currently in operation.

The Limitations of SAM Capabilities

Yet, even with these impressive theoretical capabilities, modern long-range SAMs such as the S-400 are only as good as the context within which they exist; that is, the systems can be more or less effective depending on the type of adversary they face. An S-400, for instance, could be a formidable threat to a limited enemy incursion, but even a full S-400 battalion only has around eight missile launchers, typically with four missiles each. 32 missiles are certainly enough to cause serious harm to a limited attack. But if an S-400 battalion is acting in isolation or is not backed up by other modern air defenses, it likely doesn't have enough missiles to withstand a determined onslaught. This is especially true in the Middle East, where numerous customers deploy expensive systems in batteries rather than battalions — a battery being the smallest unit composition — meaning they might only have 16 total missiles at the ready.

And despite their impressive theoretical reach — the advanced Russian 40N6E missile has a supposed range of 400 kilometers (250 miles) — long-range SAMs like the S-400 are still vulnerable to standoff missile attacks. Furthermore, geographical factors weigh heavily on a system's usefulness, with mountainous features able to block the systems' sensors. A low-flying target can take advantage of geographical features and the curvature of the earth to avoid an S-400 interception for far longer than a high-flying target. So, against a low-flying cruise missile, an S-400 will more likely find success at a distance in the tens of kilometers rather than in the hundreds. Ultimately, an isolated S-400 battery or even battalion will, therefore, be vulnerable to a saturation standoff attack and may even be destroyed without destroying a single enemy aircraft.

Designed to Be Team Players

These factors reinforce a key fact about SAM systems like the S-300 and the S-400, which is that they were never designed to operate as stand-alone systems and are most effective as part of a much wider integrated air defense system (IADS). An effective IADS consists of layers of different types of SAMs — from the very short range to the very long range. It also incorporates many different radars and other sensors for the detection of different types of enemy targets. The larger (in geographic scope), the denser (in terms of numbers of different systems within) and the more technologically advanced the IADS, the greater its ability to protect a given airspace. 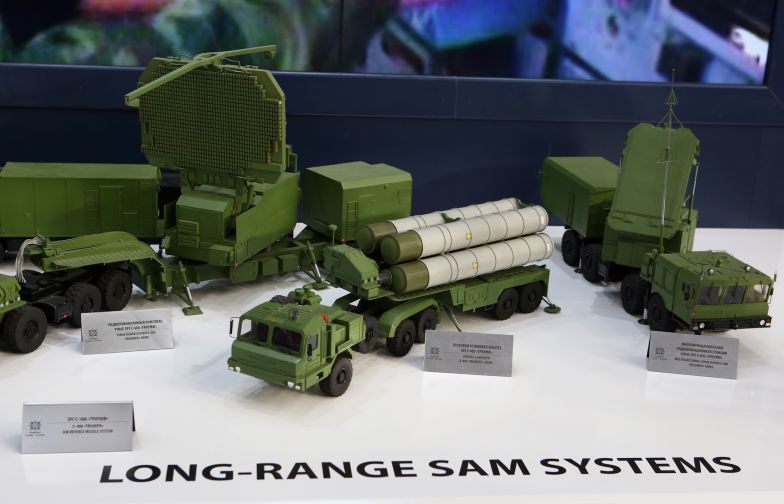 Long-range SAMs, while a cornerstone of any modern and effective IADS, are just a part of the wider network. In fact, long-range SAMs in a modern and effective IADS are even assigned their own guard of short-range SAMs, which are designed to be particularly effective at shooting down enemy munitions at short range using a combination of guns and highly maneuverable short-range missiles. Fundamentally, the aim of an effective IADS is to combine the many different strengths of multiple systems into an umbrella of layered and redundant defenses with considerable staying power even under sustained attack. In such a network, the long-range SAM may play the starring role, but it is ultimately a team effort.

So, what does this context actually mean for how long-range SAM systems are being bought and implemented currently? The answer depends on the nation in possession of the system.

Even accounting for their expansive geography, Russia and China are undoubtedly the most effective users of the S-300 and S-400; in both countries, the missile systems are integrated into very dense and sophisticated IADS that are also backed up by large numbers of fighter interceptors.

Countries that are middlingly successful in using SAMs include Turkey, where the S-400 is not backed up by significant numbers of effective SAM systems but still proves very beneficial because Turkey's primary air defense — like that of many other NATO countries — is actually centered on its fighter aircraft. The S-400 is essentially there to fill a critical capability gap, since Turkey was completely unable to perform anti-ballistic missile defense missions before it purchased the system. 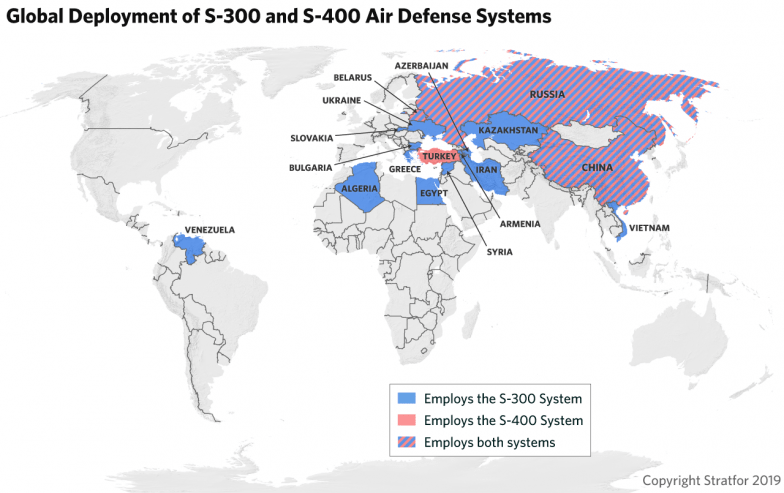 Finally, there are countries like Syria, whose recently acquired S-300 batteries are isolated and limited in capability. The Syrian civil war has crippled Syria's wider IADS, Syria's crews are of questionable training and its available air defenses are technologically obsolescent. Moreover, Syria's fighter fleet is paltry compared to other regional air forces. While Syria's S-300s could theoretically cause some damage to the Israeli aircraft that constantly raid the country, they wouldn't survive for long after firing their first missile.

Ultimately, long-range SAMs like the S-400 are no miracle weapons; even the most effective IADS is liable to be overwhelmed if under constant attack without reinforcement. But if properly supported, they can certainly play a decisive role, especially against more limited attacks.