Demographic and other factors mean the Israeli center-left's political victory will prove ephemeral. 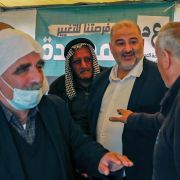 An alliance between Jewish and Islamic right-wing factions is becoming increasingly plausible in order to fend off challenges from Israel’s secular community. 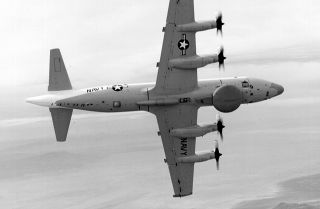 China today challenges the United States not only in terms of economic heft or strategic posture in the Indo-Pacific, but Western concepts of democratic idealism. 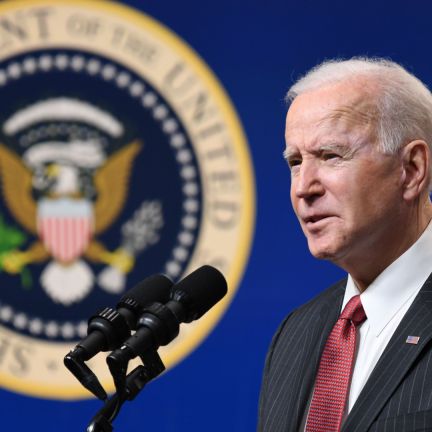 Amid talk of new U.S. sanctions on Myanmar and Russia, we review what factors make such penalties most effective in actually altering a country’s behavior. 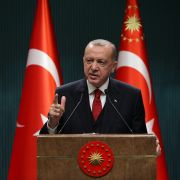 Erdogan is easing his combative tone with promises of domestic reforms and international diplomacy. His warm words, however, will likely remain just that. 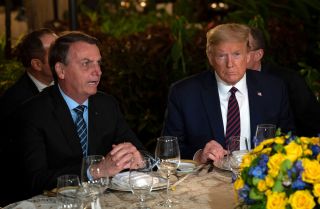 Amid rising levels of unemployment and inequality, anti-establishment political movements will continue to catapult Trump-like leaders to power.

Russia is unlikely to back down from continued operations in the future, even in the face of U.S. sanctions or counteroperations.

See all On Geopolitics

Piracy tends to occur in globally significant locations and counterpiracy options all come at a cost to shippers. 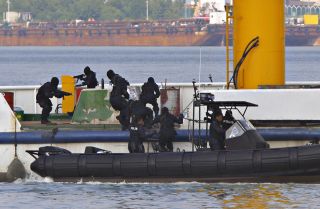 Maritime robbery is the most common form of piracy, but poses a smaller threat to personnel, ships and cargo than do kidnapping and hijacking. 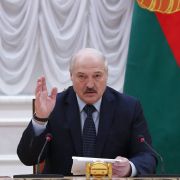 Sanctions and expulsions might not outweigh the benefits for Minsk of suppressing its exiled opposition.

The reason for Beijing's current hesitance to use more aggressive tactics against U.S. travelers remains unclear, but could range from geopolitical to business interests. 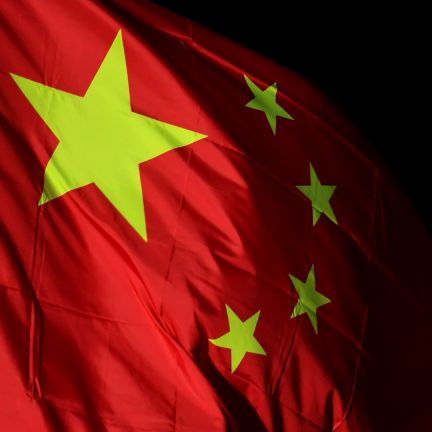 Americans reportedly have become warier of business travel to China than before the pandemic due to worsening U.S.-Chinese relations and the threat of arbitrary detention. 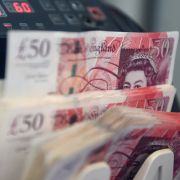 To illustrate how criminals use the tactics and schemes highlighted in part one of this series, will review some recent money laundering cases. 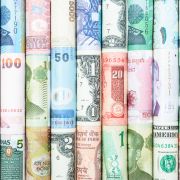 On Security Apr 21, 2021 | 09:00 GMTApr 21, 2021
The Basics of Money Laundering: How Criminal Organizations Move Illicit Revenue Into the Legal Economy

With increased scrutiny on illicit financial activities, criminal groups have had to rely on more sophisticated money laundering operations to evade detection.

See all On Security

Renewed hostilities between Ankara and the Kurds have laid waste to much of eastern Anatolia. Though the intensity of the physical war has diminished, the fight over symbols has not. 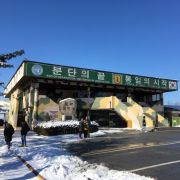 The war between North and South never officially ended, but the battle to achieve economic prosperity weighs much heavier on the minds of many South Koreans. 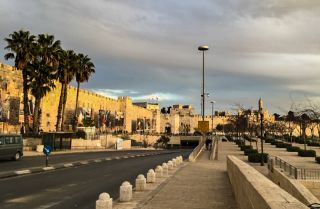 There are abundant reminders in Ramallah, Tel Aviv and elsewhere of the different realities that constrain and pressure each side of the conflict. 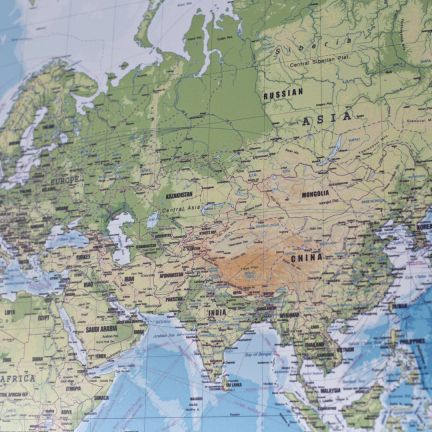 The course of events after the Cold War ended may explain why few in Asia share the predominant European belief in the inevitability of a tightly knit global system. 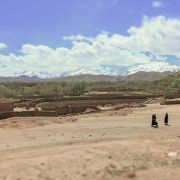 The view of Afghanistan from ground level is very different from 35,000 feet up, or from a world away in Washington, D.C. 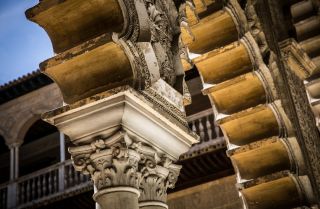 Traveling through Andalusia reveals the complexity of the region's culture and history -- and the pride its people have in them.

Colombia is not an easy country to govern. Its mountains and jungles have historically harbored towns and villages that have wildly different political worldviews and that have been in constant conflict since the country's independence in 1810. Political identity -- left or right -- has long been a defining feature of Colombia's isolated towns, particularly those in Antioquia department. It is in this context that in 1977 embattled rancher Ramon Isaza gathered forces in the sleepy river town of Puerto Boyaca to fight the FARC forces terrorizing his community.

See all On the Road

It’s a seemingly simple question. But like so many things in geopolitics, the answer depends on who you ask. 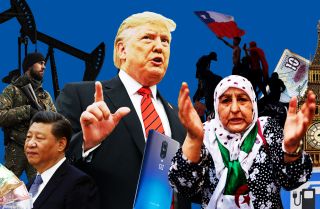 In this scorecard, we take a critical look at our successes and slip-ups in forecasting the events of the past year. 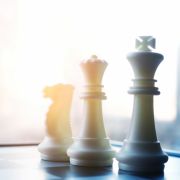 To write intelligently about the future, it's important to look back at our past performance.

As of today, the old Stratfor mobile application will no longer be available. However, the improved Stratfor App for Android and iOS provides users with an enhanced Stratfor experience. 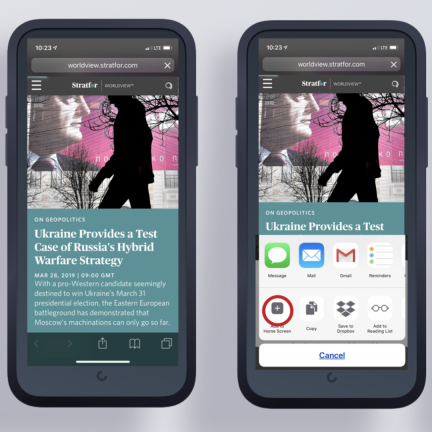 The improved Stratfor App for Android and iOS lets users experience Stratfor's world-class analysis, right on their mobile device. Subscribers will be able to access and store their content in a new and easy-to-use way. 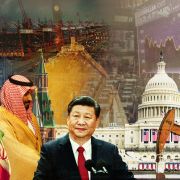 How geopolitical events so far in 2019 align with -- and diverge from -- Stratfor's annual forecast. 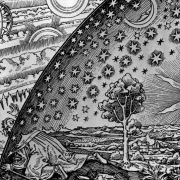 As the end of the year approaches, it is important to reflect on the past, take stock of the present and look ahead to the future.

See all On Stratfor