Scott Stewart supervised Stratfor's analysis of terrorism and security issues. Before joining Stratfor, he was a special agent with the U.S. State Department for 10 years and was involved in hundreds of terrorism investigations.

Mr. Stewart was the lead State Department investigator assigned to the 1993 World Trade Center bombing and the follow-up New York City bomb plot. He also led a team of American agents assisting the Argentine investigation of the 1992 bombing of the Israeli Embassy in Buenos Aires and was involved in investigations following a series of attacks and attempted attacks by the Iraqi intelligence service during the first Gulf War.

Mr. Stewart was deputy regional security officer in Guatemala City and was responsible for embassy and diplomatic security at that post as well as in Belize City. As protective intelligence coordinator for Dell, he served as a member of Michael Dell's executive protective team. He has also consulted on terrorism issues for the Texas Department of Public Safety. 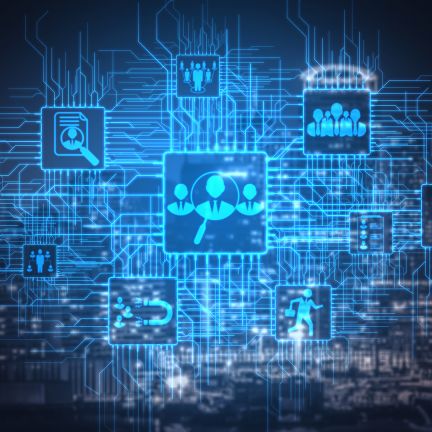 The combination of desperate workers in strategic industries and decreasing security budgets represents a golden opportunity for hostile intelligence agencies. 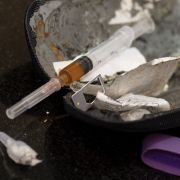 Mexico's criminal cartels have shown themselves highly adaptive, and I have no doubt that they will take the COVID-19 crisis in stride just as they have other impediments. 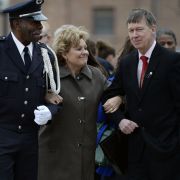 A well-conceived security plan could mean the difference between life and death. 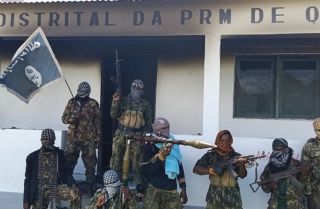 The growing power of Islamic State militants combined with the Mozambican government's limitations and seeming denial of the threat do not portend well. 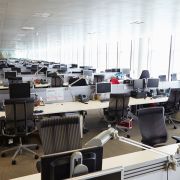 Contingency plans must be viewed as general guidelines to help provide direction during a crisis rather than strict scripts to be followed to the letter. 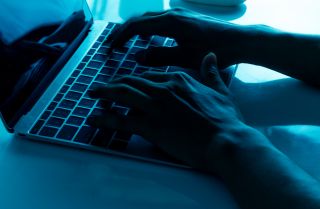 Honey traps remain an effective tactic that can be used against anyone at any age.

As the disruptions from responses to COVID-19 mount, it is important to consider the second- and third-order impacts of the extreme efforts being put in place to curb the spread. 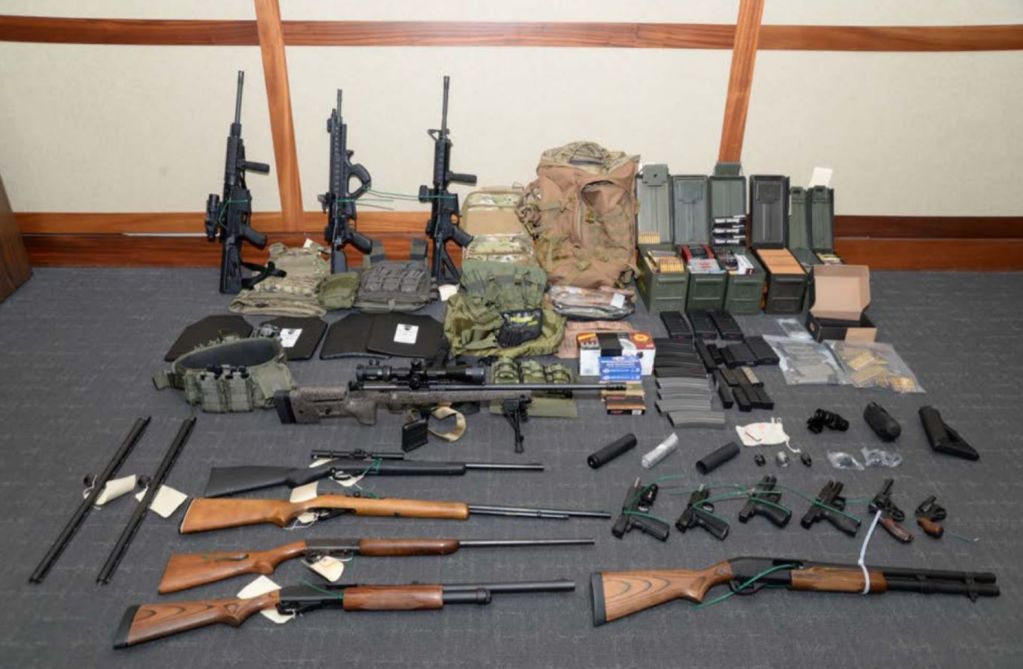 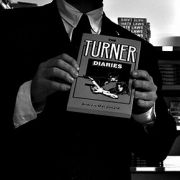 Right-wing extremists operate as lone attackers or members of small cells and often have little in the way of tradecraft, making them vulnerable to detection.

Russian intelligence agencies have gotten away with killing the Kremlin's enemies abroad, which may have emboldened them to give assassination a try in the United States. 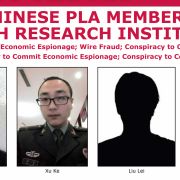 The case serves as a vivid reminder of how much damage can be done when software is not patched to protect against known vulnerabilities. 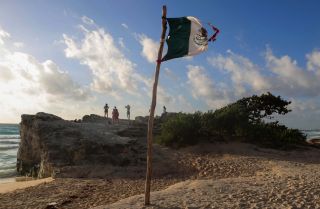 Travelers can increase their odds of having a safe and enjoyable vacation in Mexico by following best practices.