Biography
As Stratfor’s Senior Europe Analyst, Adriano Bosoni focuses on political, economic and social issues pertaining to the European continent. His areas of expertise include politics, economics and social trends in Europe, EU institutions and policies, risk analysis, demographics and migratory movements, nationalism and populism.
Mr. Bosoni holds a journalism degree from USAL (Argentina) as well as a master’s degree in International Relations from the University of Bologna (Italy). He is also a former Fulbright scholar and has taken several courses on international affairs and globalization on American and European universities.
Mr. Bosoni is frequently featured in and cited by numerous newspapers and broadcasts from around the world. He has lived and worked in several countries in Europe and the Americas.
You can follow him on Twitter: @AdrianoBosoni
Anthology
Select...
SORT 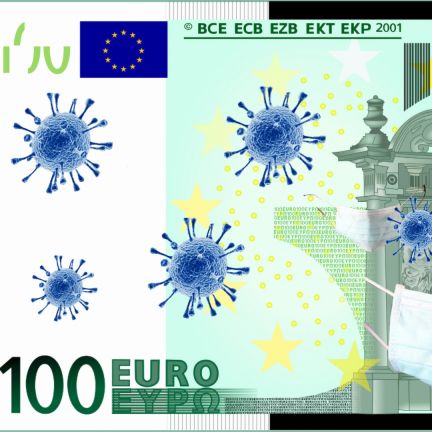 As it tears EU economies apart, the pandemic is also bringing the bloc's fragmented political climate together. Though this renewed stability will only last as long as the health crisis. 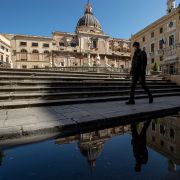 Tourism is one of the main casualties of the coronavirus outbreak in Europe; losses in the sector could push several countries into recession. 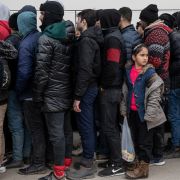 If Turkey continues allowing migrants to flood its border, Greece could again become the epicenter of Europe's next migration crisis. But this time, there will be even fewer EU countries willing to help lift the load. 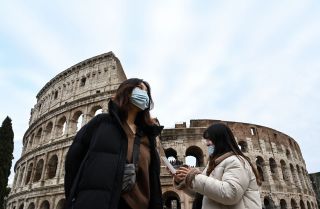 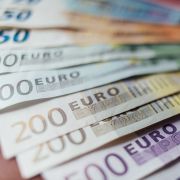 Between slowed Chinese growth, coronavirus concerns, Brexit uncertainty and U.S. trade tensions, the European Union will struggle to keep the economy of its currency area from further shrinking in 2020. 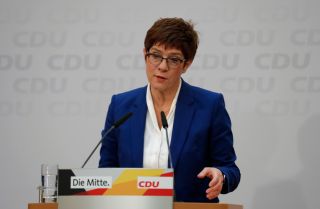 Political and economic difficulties will combine to limit German growth and sap its ability to influence the European Union.

On Feb.1, the United Kingdom will relinquish its political role in the European Union. But London and Brussels' future economic ties will still hinge on how the next few months of trade negotiations pan out. 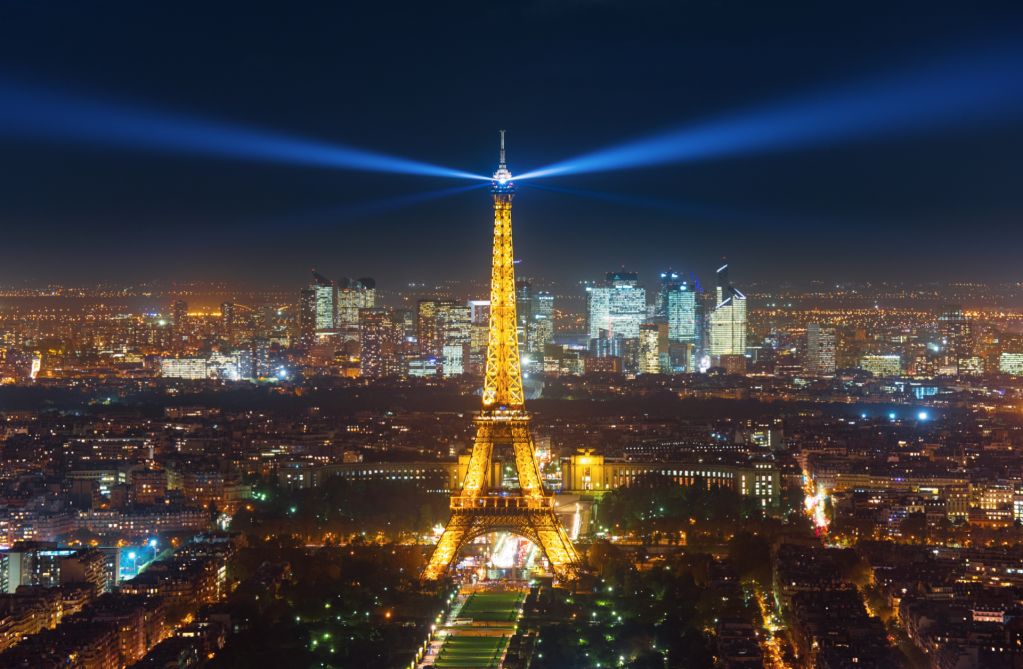 As President Macron sets out to helm a rudderless Europe, opportunity and opposition will beckon in equal measure. 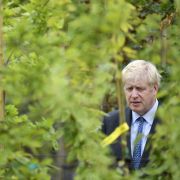 Though the United Kingdom's prime minister has changed, Parliament's composition has not. Can Johnson push a hard Brexit by Oct. 31?

Nationalism has been creeping into the mainstream of many European countries for the past decade, but only now is it reaching Spain, in large part due to Catalonia's independence movement. 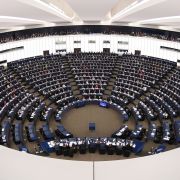 Whether it's a shaky coalition in Berlin, the specter of populism, persistent economic woes in Southern Europe or fears about Chinese investment, the European Union has a lot on its plate this year. 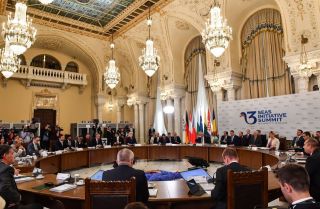 In many ways, Estonia, Latvia and Lithuania have never had it so good economically and politically. But brewing problems to the east and west have given them cause for disquiet.