Philip Bobbitt is a leading constitutional theorist whose interests include international security and the history of military strategy. He currently serves on the faculties of Columbia Law School and the University of Texas, where he is the Herbert Wechsler Professor of Jurisprudence and Distinguished Senior Lecturer, respectively. He has published eight books. His bestsellers include The Shield of Achilles: War, Peace and the Course of History (2002) and Terror and Consent: The Wars for the Twenty-First Century (2008). His most recent book is The Garments of Court and Palace: Machiavelli and the World That He Made (2014).

Dr. Bobbitt also has an extensive history of government service. He has held a variety of national security positions under both Republican and Democratic administrations, including most recently Director for Intelligence Programs, Senior Director for Critical Infrastructure and Senior Director for Strategic Planning at the National Security Council. 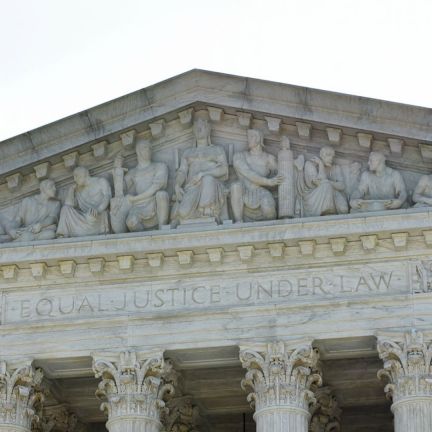 We are shifting from industrial nation-states to informational market states, that is, from a constitutional order that sought to achieve its political goals by regulating and overriding the market to an order that attempts to use the market to achieve its goals. One cause of this change is the loss of the monopoly on the collection of some kinds of mass information that governments used to possess. This does not mean the State is withering away -- far from it -- but rather that its basis for legitimacy is changing. 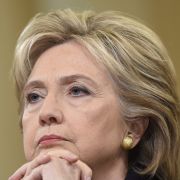 We are all subject to a common fallacy: We often weigh the validity of a claim by evaluating the person who made it instead of examining the facts. The truth or falsity of the claim is submerged in the sincerity of the speaker and the fact that he is, or at least appears to be, patently convinced of the truth of the statements he is making. But while beliefs can change reality, they can't substitute for it. 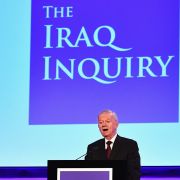 There are few tasks more important than that which Chilcot undertook, because if we do not get the Iraq narrative right, political life in Britain will be haunted by its aftermath, as the United States has been by Vietnam. But the findings of the Chilcot report do not match what has been reported. 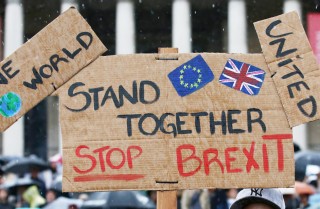 As policies, the recent developments in Britain seem irrational. But the problems underpinning the Brexit vote really aren't about policies, so they aren't amenable to policy analysis and solutions. What is going on is a seismic change in the constitutional order, and only an awareness of the constitutional nature of this crisis will make sense of it. 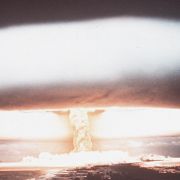 Last week, U.S. President Barack Obama went to Hiroshima to mark the occasion of the use of a nuclear weapon against a civilian population in wartime. He was right to do this. But Obama did not go to Hiroshima merely to make an empathetic gesture. He went to make an argument, reflecting a profound and well-thought-out commitment that has been the basis of much of the foreign policy of his administration. 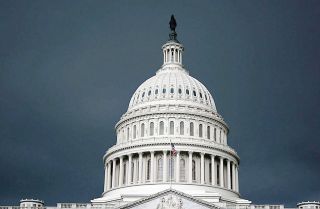 Although the presidency is the focal point for media coverage of the U.S. government, Congress is by far the most important and most powerful of our constitutional institutions. All taxing and spending bills must originate in the House of Representatives; only Congress can raise armies; and it is Congress that creates the Federal Reserve, which governs U.S. monetary policy. For all the glamour of the White House, it's Capitol Hill that creates and sustains the federal government.

Four claims one hears a good deal these days concerning the wars on terror are not exactly wrong but need some unpacking to render them truly valuable. Without a bit of analysis, they encourage the intellectual complacency that has marred much of the public debate about these wars. 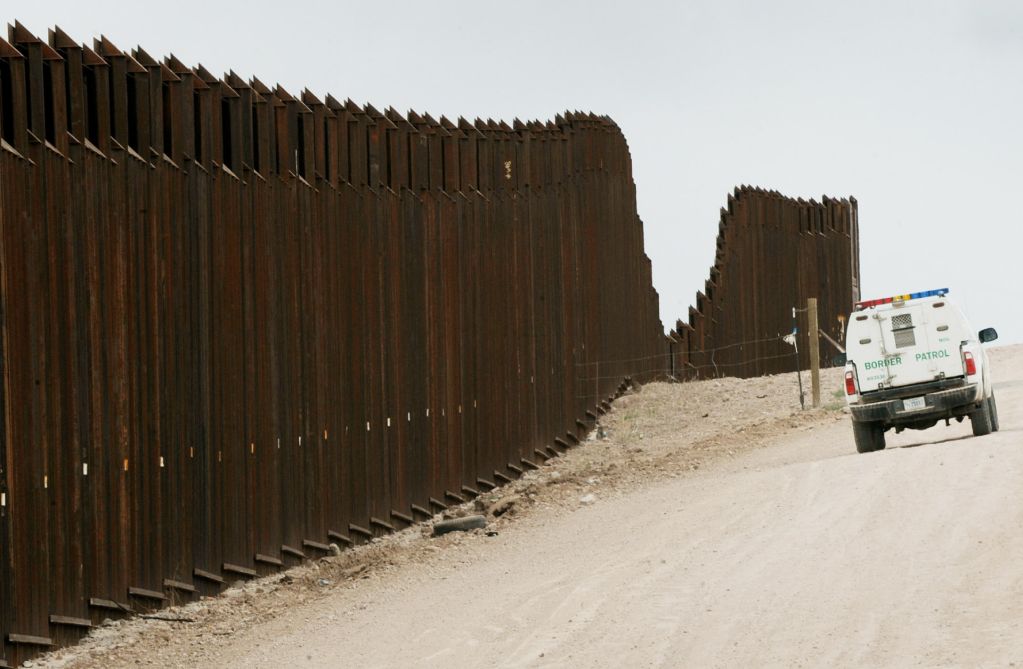 Twenty-seven years after the fall of the Berlin Wall, 25 years after the adoption of the Schengen Agreement and 26 years after the publication of Kenichi Ohmae's The Borderless World, borders are back. Why did so many think that borders are going away? And why should we be surprised that they have never left? The answer has to do with how we thought about and misunderstood the consequences of globalization. 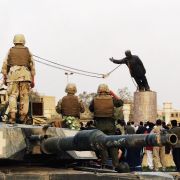 We don't know exactly how the world would look if Saddam Hussein were still in power in Iraq, nor do we know know if the Gadhafi regime would be in power today in a peaceful Libya had the United States not joined Britain and France in providing air cover for Benghazi. What we do know has been pithily expressed by Tony Blair: "We've tried intervention and putting down troops in Iraq. We've tried intervention without putting in troops in Libya. And we've tried no intervention at all but demanding regime change in Syria."

Whenever an atrocity is committed by terrorists attacking citizens in the West -- a carefully chosen limitation -- editorial writers and political commentators are quick to provide the statistical equivalent of Alka-Seltzer: Take a couple of these complacency tablets and by morning you'll have forgotten whatever it was that upset you in the first place. 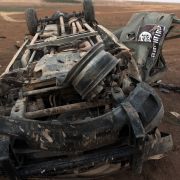 In a recent address to the nation, U.S. President Barack Obama observed that, "we should not be drawn once more into a long and costly ground war in Iraq or Syria. That's what groups like [the Islamic State] want." Long and costly are relative terms; longer than what alternative? More costly than what action, and to what interests? But here I am more concerned with the implicit argument that we should avoid doing what our adversaries want us to do. That seems obvious, but is it? 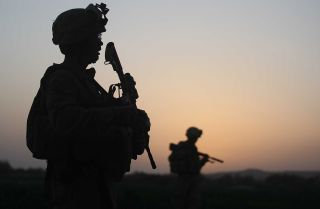 Every strategy involves many players, at least some of whom are dedicated to disturbing the plans of the others. We defend our interests, but we can't defend them everywhere. We plan against the likeliest threats, so our adversaries attack where our defenses are weakest and an attack is least expected. Thus the nature of conflict, as Sir Michael Quinlan once observed, is surprise.