Toba Hellerstein was a Middle East Analyst at Stratfor from November 2015 to June 2016. Her areas of expertise include politics, economics and security in the Levant, North Africa and Gulf regions.

Before coming to Stratfor, Ms. Hellerstein worked at several political risk firms as an analyst and later as director of international business development, specializing in the Middle East. She also served as an analyst at the Israeli Embassy in Paris. Ms. Hellerstein holds a master's in international security in the Middle East from the Paris Institute of Political Studies (Sciences Po). She has lived in Morocco, Syria, Egypt, Israel and France. She speaks fluent French, advanced Arabic and basic Hebrew. 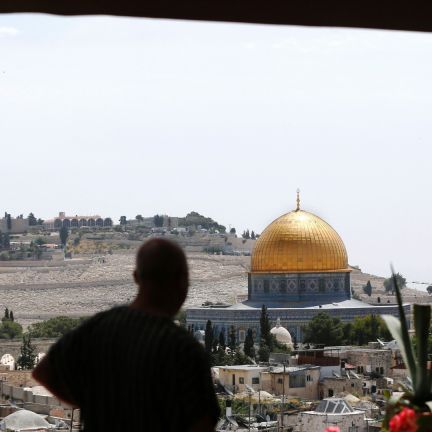 All too often, conflicts over politics, economics and security become entangled with the struggle for access to the holiest places on Earth. 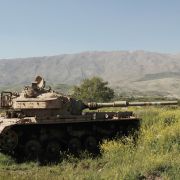 As a rocky peace process begins, leaders may try to unite the Syrian people around a popular national cause: retaking the Golan Heights. But the disputed territory has major strategic significance and is thus key to Israel's national defense. 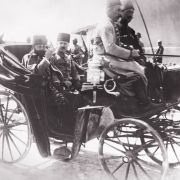 The quagmire that is modern-day Syria is as infinitely complex as it was when it emerged from the ruins of the Ottoman Empire. Its medley of cultures and ethnicities coexisted peaceably under the sultans, but the European powers that inherited the land after World War I were unfamiliar with -- and uninterested in protecting -- Syria's unique brand of pluralism. Today, the warring factions that populate the Syrian battlefield speak to the unraveling of Syria's once-cohesive society, but the lessons of the Ottoman empire remain.