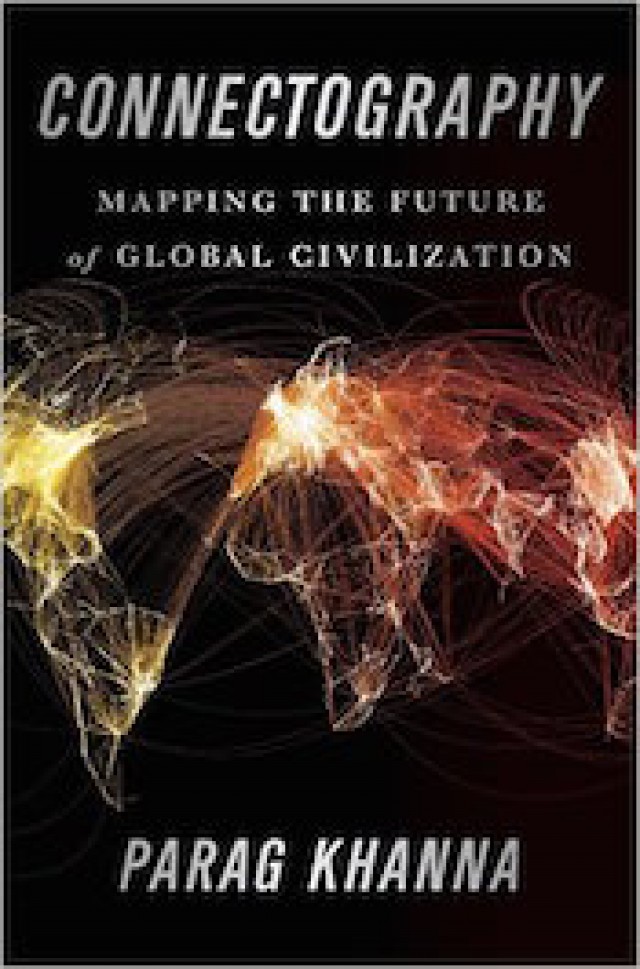 Parag Khanna is a leading global strategist, world traveler and best-selling author. He is a CNN Global Contributor and Senior Research Fellow at the Center on Asia and Globalization at the Lee Kuan Yew School of Public Policy at the National University of Singapore.

Dr. Khanna holds a doctorate in international relations from the London School of Economics, and bachelor's and master's degrees from the School of Foreign Service at Georgetown University. Born in India, Parag grew up in the United Arab Emirates, New York and Germany. He is a Young Global Leader of the World Economic Forum.

His latest book, Connectography, details the rise of a global network civilization in which mega-cities compete over connectivity more than borders. The book captures his travels from Ukraine to Iran, Mongolia to North Korea, Panama City to Dubai, and the Arctic Circle to the South China Sea -- all to show how 21st-century conflict is a tug-of-war over pipelines and Internet cables, advanced technologies and market access. 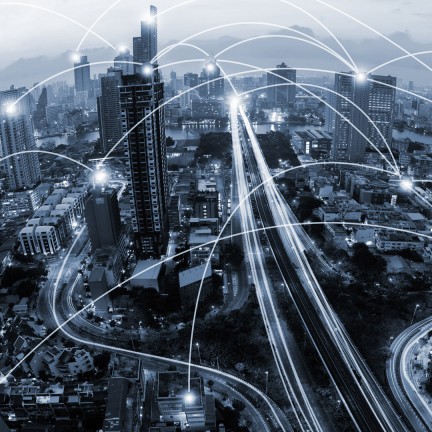 Trump's worldview rests on the belief that America's economic might gives it almost unlimited leverage -- and that the rest of the world will need to play ball if it wants access to American customers and finance. That may have been true once. But a closer look at just how global trade has been realigning suggests that it's likely to keep growing with or without the United States. 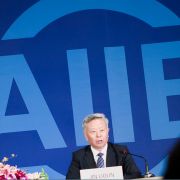 Geopolitics has become less about ideology and more about supply and demand, with policies shaped by the highest bidder. In such a world, the West must do more than host summits and pontificate about values. It has to get its act together and put its money where its mouth is. 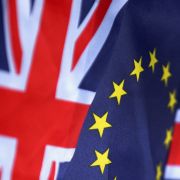 The most powerful political force of our age is devolution. Not only is devolution a more universal aspiration than democracy, but as Scotland and Catalonia aptly demonstrate, democracy serves only to fuel devolution: When given the choice, cities and provinces gravitate toward more autonomy and local self-rule. And yet, as Britain contemplates its own exit from the European Union, it risks negating the only equal and opposite dialectical force that counters devolution: aggregation. 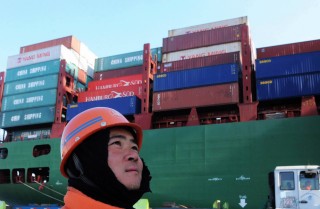 In 2010, Canada hosted the G7 finance ministers in Nunavut, the country's frigid Arctic province that is home to a mere 30,000 Inuit people. Canada's "Northern Strategy" for the Arctic was a centerpiece of former Prime Minister Stephen Harper's tenure, resulting in a larger coast guard, new icebreakers, military logistics centers across the Northwest Territories, regular drone surveillance flights and a fleet of stealth snowmobiles code-named Loki. When asked why Canada was placing such strategic emphasis on the Arctic, Harper responded with a simple phrase: "Use it or lose it."