Kristin Fabbe is an assistant professor in the Business, Government, and International Economy Unit at Harvard Business School. Her primary expertise is in comparative politics, with a regional focus on the Middle East and southeastern Europe, particularly Turkey. In her research, professor Fabbe seeks to understand the relationship between state-driven development strategies and identity politics.

Professor Fabbe holds a doctorate in political science from the Massachusetts Institute of Technology. She also holds a master's degree in international relations from the London School of Economics. Her opinion pieces on regional issues have been published in The Washington Post, the Los Angeles Times and The Christian Science Monitor. 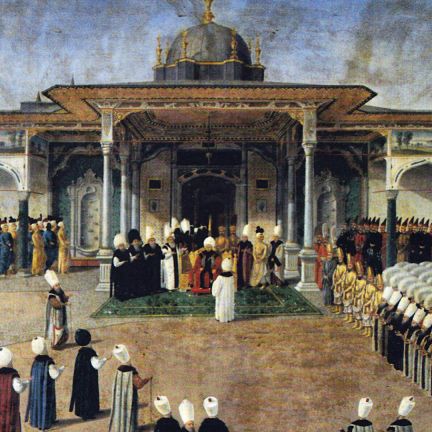 Commentators speculating on the chaos engulfing the Middle East almost inevitably point to the Sykes-Picot Agreement as its underlying cause. The artificial borders laid down by the colonial-era deal, the argument goes, primed the region for ethnic and sectarian conflict. At some point the borders would have to be redrawn, and when they were, the process was bound to be painful. But artificial borders are only part of the Middle East's problem.