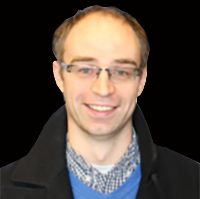 Philip Leech-Ngo is a senior fellow at the University of Ottawa's Centre on Governance. He was the Gordon F. Henderson Postdoctoral Fellow at the Human Rights Research and Education Centre, University of Ottawa. He is the co-editor (with Shabnam Holliday) of Political Identities and Popular Uprisings in the Middle East (Rowman and Littlefield International, 2016) and the author of The State of Palestine: A Critical Analysis (Routledge, 2016).

Leech-Ngo has taught at both the graduate and undergraduate levels at the universities of New Brunswick, Liverpool, Plymouth and Exeter. His recent consultancy work has provided policy research and training expertise for various stakeholders ranging from Global Affairs Canada, the Federation of Canadian Municipalities, Christian Aid UK, Transparency International and the Royal Military College of Canada. Philip frequently contributes to a range of top-tier Canadian and international media outlets, such as the CBC, The Hill Times, The National Post, The Guardian, The Independent and Open Democracy. 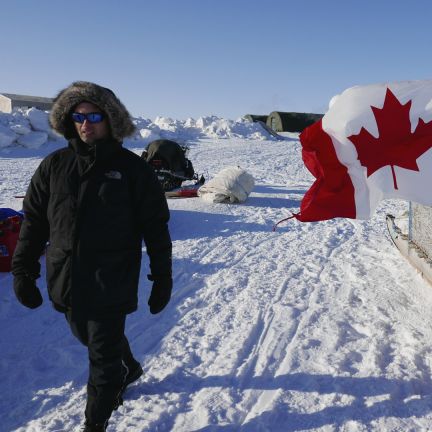 Contributor Perspectives Aug 7, 2019 | 11:00 GMTAug 7, 2019
The Melting Arctic Heats Up the Question of Who Governs the Northwest Passage

For decades the U.S. and Canada have agreed to disagree about sovereignty over the far-north shipping lane. But what was once largely abstract is now becoming a practical reality. 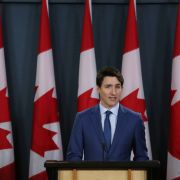 Geopolitical concerns primarily drive Canada's global role and the country's overriding concern is always its relationship with the United States. 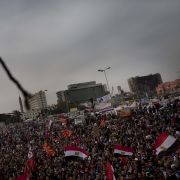 The "Arab World" has existed as a phrase and conceptual tool for centuries, but its contemporary use in Western media essentially fits within the same theoretical framework that famous cultural theorist Edward Said called "Orientalism." This idea refers to the military, political and cultural domination exercised by European empires over societies of the Middle East and North Africa.