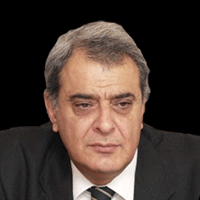 Dr. David Shahnazaryan, Ambassador Extraordinary and Plenipotentiary, is a Senior Analyst, providing strategic guidance, innovative analysis, and specific support for the Regional Studies Center (RSC), an independent think tank located in Yerevan, Armenia.  In his capacity as Senior Analyst, Dr. Shahnazaryan is engaged in several projects, including RSC efforts in support of "normalizing" relations between Armenia and Turkey and its ongoing engagement and collaborative research with experts and analysts from Armenia, Azerbaijan and Georgia.  He is also supporting RSC's research and analysis on a wide range of broader regional issues, such as security in the South Caucasus and wider region, Russian interests in the region, EU policy priorities for the Eastern Partnership region, security within the broader Black Sea region and the Middle East, and is an active contributor to RSC's efforts in support of developing and deepening Armenian relations with the European Union.

As a prominent experts on the region, he is widely cited by various media outlets in Armenia, throughout the former Soviet Union, including the South Caucasus region, and internationally, and is a regular commentator for leading publications in Europe, Turkey the United Kingdom, the United States, and Ukraine, among others.

David Shahnazaryan is also the Founder & Chairman of the Center for Legal and Political Studies "Concord," and is a former two-term deputy in the Armenian Parliament (1991-1995 and 1995-1999), as well as a founding member of the Board of the "Armenian National Movement" Party. He has also held several senior-level posts in the Armenian government, serving as the Ambassador of the President of Armenia on Special Missions and Special Representative of the President of Armenia from 1992-1995, and as the Armenian Minister of National Security from 1994-1995. 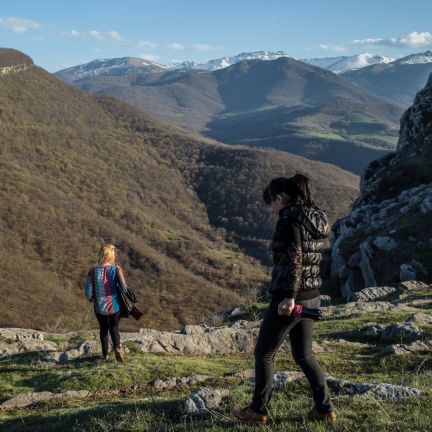 Armenia and Azerbaijan are still at odds over how to end hostilities in the disputed region, and Russia's own agenda in the conflict is doing little to advance the peace process.