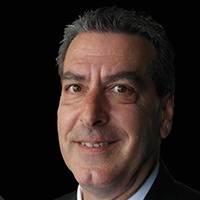 Dr. John P. Sullivan was a career police officer specializing in emergency operations, counterterrorism and intelligence. He is an Instructor in the Safe Communities Institute (SCI) at the Sol Price School of Public Policy - University of Southern California, Senior Fellow at the Center for Advanced Studies on Terrorism (CAST), Senior El Centro Fellow at Small Wars Journal, an Adjunct Researcher on society and global crime at the VORTEX Research Group in Bogotá, Colombia and Member of the Scientific Advisory Board of the Global Observatory of Transnational Criminal Networks.

Previously, he served as a Senior Fellow at the Stephenson Disaster Management Institute (SDMI) at LSU. He served as a lieutenant with the Los Angeles Sheriff’s Department, where he has served as a watch commander, operations lieutenant, the Director of the National Terrorism Early Warning Resource Center, legislative analyst and as a member of the command staff for several major special events and disasters. His doctoral dissertation examined the impact of transnational crime on sovereignty. His current research focus is terrorism, transnational gangs and organized crime, conflict disaster, intelligence studies, post-conflict policing, sovereignty and urban operations. 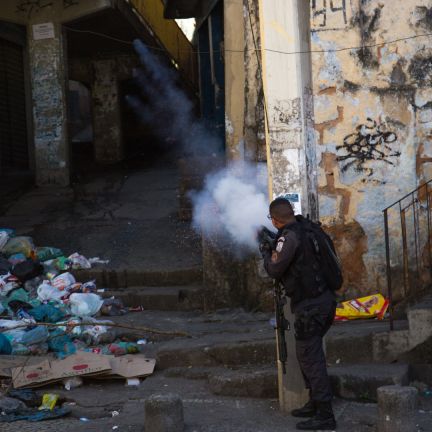 Gangs battling for supremacy in Rio de Janeiro and Sao Paulo take on one another and the government in equal measure.