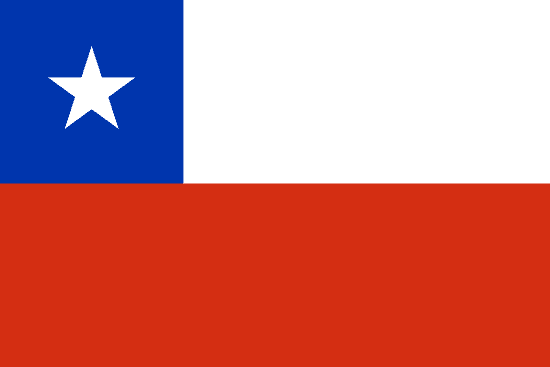 Chile stretches along the western edge of the tip of South America, squeezed between the Andean Mountains to the east and the Pacific Ocean to the west. It shares with Argentina the world's third-longest international border, which roughly bisecting the Andes. They create a formidable challenge for trade integration between the neighbors. The Atacama Desert marks Chile's northern reaches, where its borders with Peru and Bolivia lie, while its southern limits include territorial claims in Antarctica. Chile’s victory in the War of the Pacific, which it fought from 1879 to 1884 against Peru and Bolivia, allowed it to extend its territory to the north. But tensions persist over parts of that land, which Bolivia continues to claim as its own. Most of Chile's copper reserves can be found in its north, and as the world’s largest copper producer, the sector is vital to its economy. The metropolitan area of Chile's capital, Santiago, in the central part of the country, constitutes its core, where almost half of country’s population is concentrated. The country's overall population is chiefly homogeneous: More than 80 percent of the people identify as having European or mestizo ancestry. There are significant pockets of ethnic minorities, including the indigenous Mapuches, which are mostly located in the south. These groups have pressed demands for territorial rights and have engaged in often-violent clashes with the country’s security forces, but their numbers are too small to seriously threaten the central government. Chile’s location on the Pacific Rim make it a portal of trade between Asian countries and the rest of South America. It has struck more free trade agreements than any other country on the continent, many of those with trading partners that also border the Pacific.