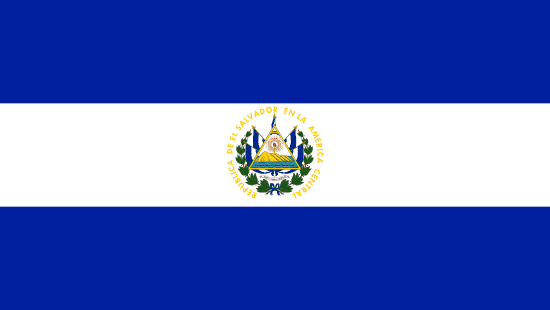 The tiny country of El Salvador is typical of Central America's geographic challenges. Nestled south of Honduras, southeast of Guatemala and northwest of Nicaragua, El Salvador's landmass is small — even compared to its neighbors. Throughout most of its history, El Salvador was an agricultural society. The mountainous terrain and relative isolation from the rest of the world encouraged subsistence agriculture but very little profitable economic activity. Despite the growth of some industry, such as textile manufacturing, in the late 20th century, El Salvador remains a very underdeveloped country. This underdevelopment fostered stark political divisions in the country's society. Abroad, El Salvador is perhaps best known for a 13-year civil war between communist-backed forces and the U.S.-backed government. The war ended in 1992, but the country remains politically split along economic class lines and between the left and right. The main political parties in the country are those organized around members of the now-disbanded leftist guerrilla movement and the right-leaning government. Illegal migration and violent crime remain the principal concern in El Salvador for the United States. El Salvador is simply too small and too resource-poor to sustain its population. Explosive population growth in the mid-20th century, endemic poverty and civil war caused mass migration abroad. More than a million Salvadorans fled the country, mostly to the United States. After the conflict, violent crime — mainly in the form of criminal gangs such as MS-13 and Barrio 18, and their numerous cliques across the country — compounded the migration problem. To this day, remittances from Salvadorans living in the United States are one of the main sources of foreign income for the country's economy. For the United States, neither of the security concerns from El Salvador are first-tier foreign policy priorities. Instead, they are persistent issues that some administrations choose to take more seriously than others.