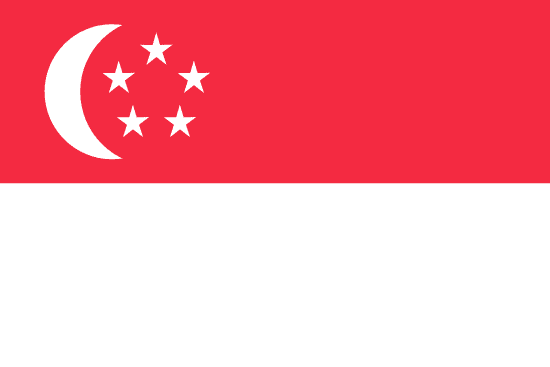 The city-state of Singapore sits at the southern tip of Southeast Asia's Malay Peninsula. Malaysia lies to its north and parts of Indonesia lie across a strait to its south. The island nation rests near the end of the Strait of Malacca, which links the Indian Ocean and South China Sea, and is one of the world's busiest shipping routes. The area emerged in the 13th century as a small trading outpost and gained prominence through its strategic location on the Maritime Silk Road. That location and success repeatedly put it at risk, from Siam and Javanese kingdoms in ancient times, and later from European powers, including the Portuguese and Dutch. It eventually fell into the hands of the British Empire and was later seized by the Japanese in World War II. Since its independence from Malaysia in 1965, it has focused on preserving its dominance of the regional shipping lane that runs near it and on avoiding the domination of outside powers. Though the country is dominated ethnically by Chinese, it has tried to create a distinct national identity. Maritime trade has led to an export-led industrialization that has far outpaced its neighbors, and its vulnerability has led it to develop a strong navy. Now it is striving to maintain a strategic balance among big powers, namely the United States and China, as relations in the region shift.