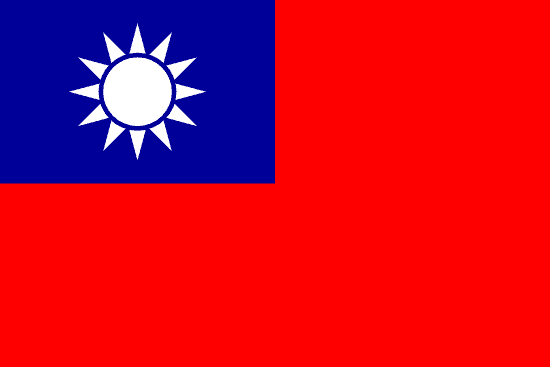 Taiwan is located along a sea lane in the West Pacific, with the East China Sea to the north, the Philippine Sea to the east and the South China Sea to the south. The island is 180 kilometers off the southeastern coast of mainland China, across the Taiwan Strait. The strait has allowed for communication with the mainland since ancient times, but has also forced the island to confront the mainland's unrelenting attempts to reclaim it. Taiwan consists of two geographic and population cores. The first is the Chianan Plain in the southwestern region, home to Taiwan's earliest civilizations and the island's second-largest city, Kaohsiung. The second is Taipei Basin, home to the island's capital, Taipei. These two cores are separated by rugged mountains and over several centuries have developed their own distinct social patterns and economic structures. The presence of mainlanders, who have been crossing the strait since the 17th century, further compounds the island's socio-political divides. Taiwan's crucial strategic position has put it at the center of regional geopolitical competition for centuries. In the 17th century it was controlled by various European colonial powers, and up until World War II, it switched hands between the Chinese empire and Japanese rulers. Taiwan was the extended battleground of the Chinese Civil War in the mid-1940s and only established itself as an independent, unified polity in 1945. Today, it remains a focal point of power struggles between China, Japan and the United States. The island's primary geographic challenge is to avoid being dominated by external powers while securing a maritime buffer. Both these goals are challenged by China, which is expanding its maritime ambitions in the East and South China seas and remains fixated on eventual national reunification.