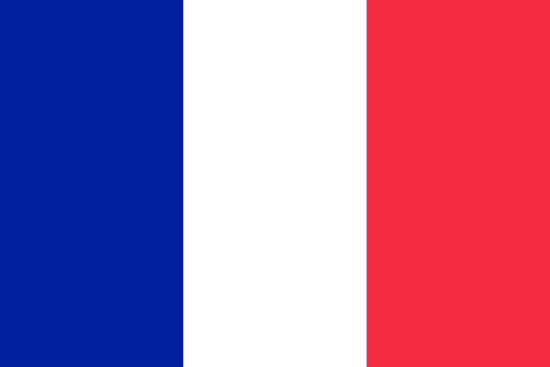 France is a country in Western Europe bound in the south by the Alps, Pyrenees Mountains and the Mediterranean Sea. To the west and north is the Atlantic Ocean, and on its eastern border lies the river Rhine and the low mountains of the Ardennes, Vosges and Jura. Mountains, rivers and seas help protect France at all points but one: the North European Plain. As a result, France's main geographic challenge is safeguarding its eastern border on the path of this historic invasion route. The lack of internal geographic barriers contributed to France's social cohesion, which in turn led France to become one of the world's first modern nation-states. The Beauce region represents France's core. Its navigable rivers, warm climate, sufficient rainfall and fertile soils have made France one of the world's leading agricultural powers. At the extreme northern border of the Beauce region, where the rivers Marne and Seine meet, lies Paris — France's economic and political center. Paris' strategic location on these rivers gives it administrative control of trading routes from the Beauce region to the rest of France and Europe In modern times, the most existential threats to France have come from its powerful eastern neighbor, Germany. Between 1871 and 1945, France and Germany fought three major wars — all on the North European Plain. After World War II, France attempted to contain Germany largely through the creation of the European Union. The economic and political crisis plaguing Europe has put France's containment strategy into question.