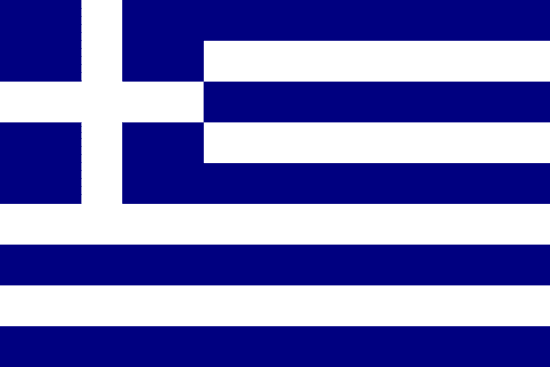 Greece is a mountainous country located in Southeastern Europe. It borders Albania, Macedonia, Bulgaria and Turkey. The Rhodope and Pindus Mountains form natural barriers with its northern neighbors. The Aegean, Mediterranean and Ionian seas surround Greece giving it one of the world’s longest coastlines. The country has more than 2,000 islands and Greek life has traditionally revolved around the sea. In antiquity, Greek city-states like Athens and Sparta expanded their influence throughout the Mediterranean, with settlements in Italy, Turkey, North Africa and around the Black Sea. Today, the Greek merchant fleet is the second largest contributor to its economy behind tourism. Athens is Greece's capital and most populous city. Athens, and the Aegean Sea that surrounds it, is the country’s core. Controlling the Aegean facilitates trade, defense and communication. Protecting this core from invasion is Greece's main geographic challenge. Because of its strategic location in the heart of the Mediterranean, Macedonian, Roman, Byzantine and Ottoman empires ruled Greece for more than 2,000 years. After a long civil war, Greece achieved independence from the Ottoman Empire in 1830. The country’s rugged geography makes administration from a central government difficult. A scarcity of arable land combined with poor overland transportation also complicate capital formation, making Greece one of the least developed countries in the eurozone. Greece joined the eurozone in 2001 and is currently at the center of the European economic crisis. Overcoming the effects of the crisis will be a key feature of Greece's economic, social and political life in coming years.