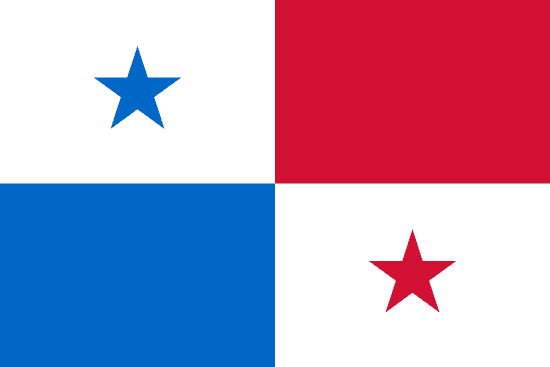 Panama is a small Central American country located between Colombia and Costa Rica that serves as a key chokepoint for global trade. Home to the 50-mile Panama Canal, which connects the Atlantic and Pacific oceans and shortens maritime shipping routes by thousands of miles, the country boasts a strategic importance that far outweighs its small size. Foreign powers have utilized Panama's strategic location for centuries. The Spanish used the country to move valuable exports, such as gold, from the Pacific to the Atlantic, and France attempted and failed to build a canal there in the late 19th century. During that time, Panama was Colombia's northernmost province, but around the turn of the century, the United States had begun expanding its influence in the Caribbean and recognized Panama's potential importance to global trade. The United States helped Panamanian rebels secede from Colombia in 1903, and it completed the transoceanic Panama Canal within the following decade. It also heavily influenced the newly independent republic's internal affairs, directly controlling the land around the Panama Canal until 1979. Indeed, most of the country's population lives in the area formerly controlled by the United States. Nearly 12,000 ships pass through the Panama Canal every year, including container vessels, energy tankers, bulk cargo ships and naval vessels. Many of the largest ships in the world, such as liquefied natural gas tankers, oil tankers and some container ships, cannot pass through the canal. But despite that challenge, Panama will remain geopolitically important because it is still one of the few routes by which ships can shorten their transit time between the oceans.