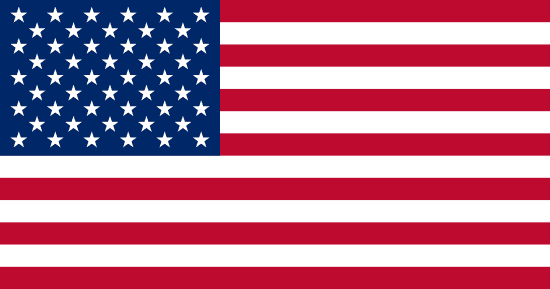 The United States encompasses territory spanning from the Arctic Circle and Central Pacific to the Gulf of Mexico and the North Atlantic. The Greater Mississippi Basin is the United States' core and serves as the underpinning of its role as a global superpower. The basin hosts an extensive network of navigable rivers that overlay the world's largest contiguous piece of arable land. This naturally interconnected river system facilitated integration among settlers and allowed for cheap transport of goods, providing the United States with the ability to feed itself efficiently and rapidly build up industry and capital to expand west. The Midwestern core gave early America strategic depth, while an expanding U.S. coastline, naturally indented with deep harbors, provided its opening to the world. After reaching the Pacific coast in the mid-19th century, the United States found itself insulated by two oceans. On the continent itself, geography again has worked in the country's favor: lakes to the north and deserts to the south insulate the United States' population centers, with both Canada and Mexico facing too many natural constraints of their own to seriously rival it. This unparalleled level of wealth and protection gives the United States options that few to no countries can claim. For one, the United States has used its wealth and security to build up the world's largest navy. Control of the world's major sea-lanes gives the United States the power to facilitate or deny trade to allies or rivals of the day. The onus therefore is on the United States to carefully manage its engagements abroad and build up strategic allies to protect its overseas interests and preserve its strength at home.