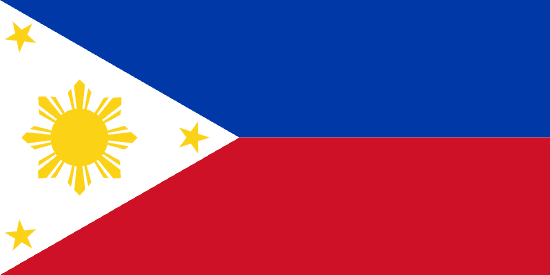 The Philippines is a collection of over 7,000 islands situated at the confluence of the South China Sea, the Indonesian archipelago, the Philippine Sea and Pacific Ocean. It forms the outer edge of maritime Southeast Asia, and for much of its modern history has served as a gateway between western powers and continental Asia. A former colony of both Spain and the United States, the Philippines today consists of three island clusters: Luzon, Visayas and Mindanao. Luzon, with the country’s capital in Manila, is the political, cultural and economic core of modern Philippines. It is highly urbanized relative to the rest of the country, boasts a large port and deep harbor, and accounts for roughly one-third of the Philippines GDP. Mindanao has long been a hotbed for political unrest and insurgent movements and is populated by the predominantly Muslim Moro tribes. It is also an important fruit and produce exporter. The Philippines is shaped by sharp geographic, economic and social divisions between a primarily urban north — in Luzon — and a heavily agricultural, poorer south. This, along with the fractured island geography, makes effective national integration difficult. It also undermines Manila's efforts to play a stronger role throughout the South China Sea region or guard against external infringement on its territorial waters, especially from China. That weakness is apparent today, as China's increasingly aggressive moves to assert its own maritime claims test Manila's voice in groups like ASEAN as well as its alliance with the U.S. While the Philippines’ location at the entrance to maritime Southeast Asia makes it geopolitically significant, internal imbalances continue to hamper its ability to actively defend its own claims, let alone project power.