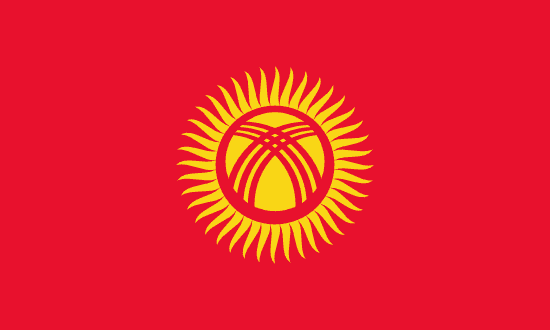 Located in the southeast corner of Central Asia, Kyrgyzstan borders China, Kazakhstan, Uzbekistan and Tajikistan. Kyrgyzstan is land-locked and almost entirely mountainous, making economic development difficult. The country has some mineral resources such as gold, but it does not have significant deposits of oil or natural gas. Consequently, Kyrgyzstan is one of the poorest states of the former Soviet Union. Its mountainous terrain fosters significant internal political and social divisions, particularly between its northern and southern regions. Kyrgyzstan has two population and political cores distinct from each other — one in the capital of Bishkek and the other in the corridor between Osh and Jalal-Abad. This has created an unstable post-independence political environment in the country, with Kyrgyzstan experiencing two revolutions in the past seven years alone. In 1924, Josef Stalin shaped borders in Central Asia to deliberately divide the Fergana Valley region and its people into three political entities. Kyrgyzstan's large Uzbek and Tajik minority populations in the south, as well as disputes over its limited water resources, have led to tensions and frequent border disputes with its neighbors. Despite the economic, security and political difficulties created by its geography, Kyrgyzstan's strategic location makes it an area of competition between larger powers. Russia is Kyrgyzstan's largest trading partner, and the country hosts a Russian military base in Kant. The United States also has an air base in Manas, a key transit point for NATO military operations in nearby Afghanistan. Taking advantage of this external competition while trying to overcome internal weaknesses shapes Kyrgyzstan's strategy.