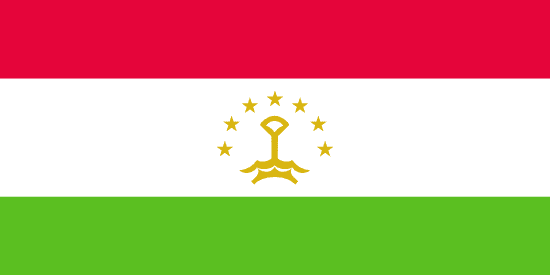 Tajikistan lies in the southeast corner of Central Asia, bordering Uzbekistan to the west, Kyrgyzstan to the north, China to the east and Afghanistan to the south. Tajikistan is landlocked and largely mountainous, and the country does not have sizeable oil or natural gas resources like some of its Central Asian neighbors. These factors have created significant barriers to economic development in the country and made it the poorest of all the former Soviet states. Tajikistan's core is centered around the capital of Dushanbe, though the country's clan-based politics and mountainous terrain have fostered substantial regional differences and divisions in areas like Sughd to the north, Khatlon to the south and Gorno-Badakhshan to the east. These divisions were on display when Tajikistan experienced a civil war in the early post-Soviet period from 1992-1997, which killed or displaced much of the country's population. Tajikistan has also had periodic water and border disputes with its neighbors, especially Uzbekistan and Kyrgyzstan, with which it shares the Fergana Valley. Despite Tajikistan's internal divisions and lack of energy resources, the country is of substantial interest to outside powers like Russia, China, and the United States. Tajikistan shares a long and porous border with Afghanistan, which has made the country vulnerable to militancy and narcotics flows. Russia is the strongest external power in Tajikistan, hosting a military base there, but China has become increasingly active in the economic and security sphere, while the United States pursues counterterrorism and counternarcotics initiatives in the country. Balancing these external powers while managing its internal divisions is Tajikistan's primary geographic challenge.