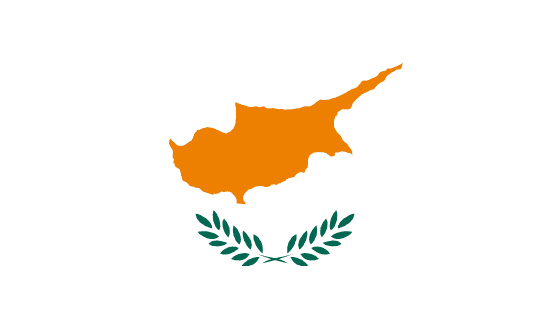 Cyprus is an island country in the Eastern Mediterranean surrounded by Turkey, Syria, Lebanon, Israel, Egypt and Greece. The largest city on the island, Nicosia, lies between two mountain ranges, the Kyrenia Mountains in the north and the Troodos Mountains in the central south. Major powers, including the Ottomans and the British, have occupied the island and established military bases there due to its strategic location. From Cyprus, these powers can project influence in the Mediterranean and the Levant, and they can easily access sea lanes and trade chokepoints between Europe, Africa and Asia, such as the Suez Canal. Cyprus obtained independence in 1960, but foreign powers retained their interest in the country. The United Kingdom kept military bases in the island, and after a coup by pro-Greek forces in 1974, Turkey occupied the northern part of Cyprus. The island is often involved in the broader disputes between Greece and Turkey, and to this day, it remains divided between a mostly Greek-speaking south and a predominantly Turkish-speaking north. Turkey is the only country that recognizes Northern Cyprus as a state. Cyprus and Turkey claim many of the same waters in the Mediterranean, and ever since natural gas reserves were discovered in these areas, the two nations have engaged in intensifying disputes about their exclusive economic zones. Cyprus joined the European Union in 2004, but membership applies de facto only in the south. In 2013, Cyprus had to request an international bailout to rescue its banks, many of which had a strong presence of wealthy Russians who used the island as a tax haven. The island's strategic position has been a blessing and a curse, as the Cypriots are often subject to events and powers beyond their control. Thus, Cyprus' main geopolitical challenge is to retain as much autonomy as possible in an often-volatile neighborhood.